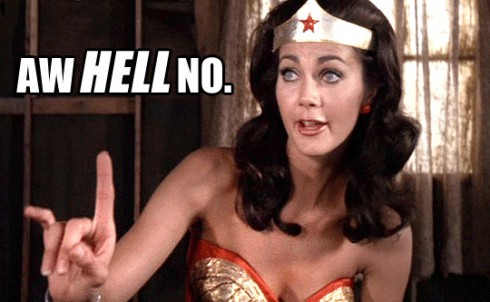 Every October, people draw Halloween costume inspiration from a new year’s worth of pop culture events. For 2013, some of the most popular entertainment-themed costumes include references to Breaking Bad, Miley Cyrus’ VMA performance and Duck Dynasty.

On the opposite end of the spectrum, there are a few pop culture costumes that everyone should simply avoid… But that hasn’t stopped some ill-advised Halloweenies. 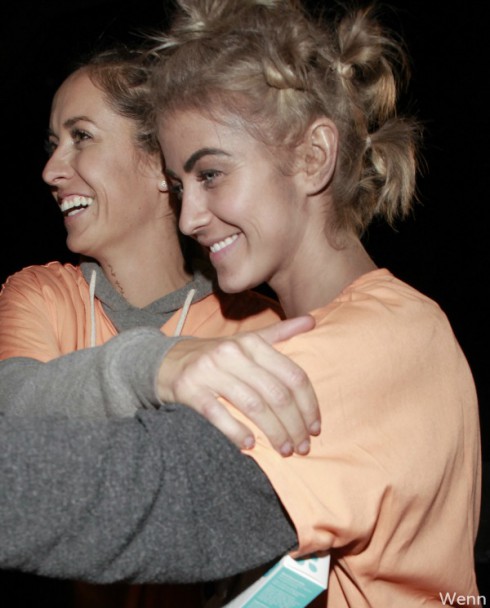 WHY IT’S SO OFFENSIVE Julianne Hough drew criticism last weekend when she attended a Halloween party dressed as Crazy Eyes from Orange Is the New Black. For the look, Julianne wore an orange prison jumpsuit and painted her face black.

“It is disparaging of African-Americans. It shows the worst of our culture and that is never funny or entertaining,” lifestyle expert Harriette Cole told Inside Edition.

Julianne quickly apologized for her costume on Twitter: “It certainly was never my intention to be disrespectful or demeaning to anyone in any way. I realize my costume hurt and offended people and I truly apologize.” 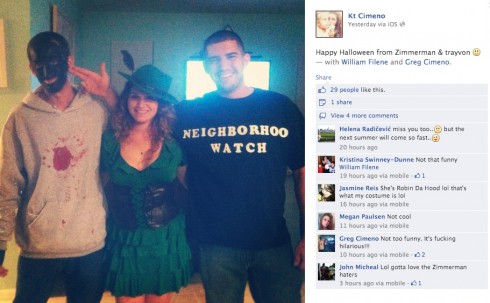 WHY IT’S SO OFFENSIVE Not only did this ill-advised tandem costume involve blackface, but it basically rubbed salt on the still-fresh wounds many people have from the George Zimmerman/Trayvon Martin trial.

“This is much too close to home. Inappropriate. Hopefully, their friends and all the millions of people seeing the picture will call them out on it,” Harriette Cole said.

“People are sick,” he says. “(Trayvon’s) dead. His parents are going to see this picture. You can’t get much lower than this.”

“Not too funny,” a person commented on the original Facebook picture, which has since been deleted. 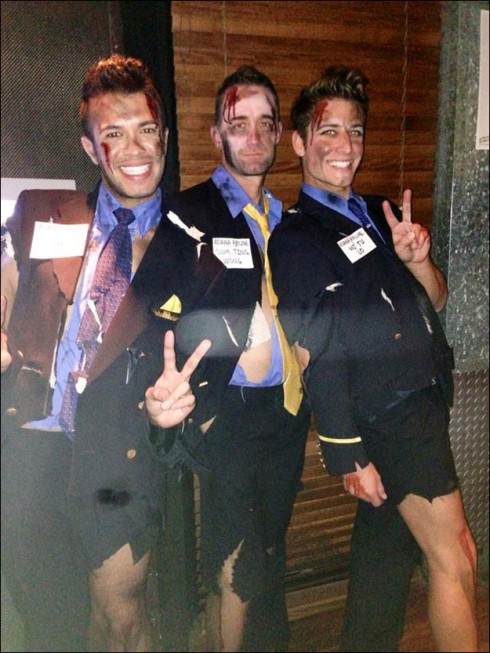 WHY IT’S SO OFFENSIVE This costume references the July 6 crash of Asiana Airlines Flight 214, which killed three and injured more than 180.

Although it’s a sensitive subject for those directly affected by the tragedy, these costumes are actually offensive to anyone of Asian descent: If you look closely at the picture, the men’s nametags say “Sum Ting Wong,” “Ho Lee Fuk” and “Wi To Lo.” These aren’t the actual names of the crew involved. Rather, they were created by San Francisco’s KTVU-TV as a less-than-funny joke. The station was then sued by Asiana Airlines for the “bogus and racially offensive” names. 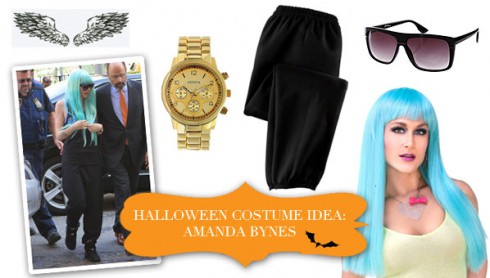 WHY IT’S SO OFFENSIVE To our knowledge, no one has actually attempted this costume yet — but it has been suggested by some major websites, including The Toronto Sun. This is offensive not just to Amanda Bynes and her family, but also to anyone struggling with a mental illness. Didn’t we learn that from Ashley Benson’s Instagram incident?

Half-Ton Killer? Why 1,100lb Mayra Rosales confessed to a murder she didn’t commit