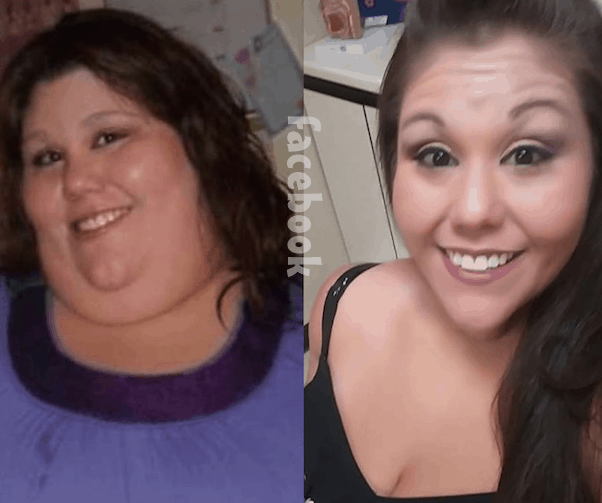 We’ve gotten some unexpected My 600 Lb Life Alicia new information about her follow-up episode from the Season 6 star herself, along with a bevy of recent weight loss pics. Alicia Kirgan has confirmed that her first Where Are They Now? episode will air as part of the show’s current season, and possibly as soon as this month. Alicia also recently took to social media to share some of her thoughts on reality TV in general — and she wasn’t afraid to hold back.

My 600 Lb Life viewers first met Alicia with her debut episode back in January of 2018. At the time, Alicia’s journey was a fairly solid success: the southern Illinois native began her weight loss journey at 622 pounds, following a chaotic and traumatic childhood. Five months in to her time with Dr. Nowzaradan, Alicia got approval for weight loss surgery; even more importantly, Alicia’s boyfriend Tim encouraged her to have a cathartic talk with her mother, one that eventually helped Alicia get past some of her childhood issues.

All told, Alicia lost 186 pounds over the course of her My 600 Lb Life debut, bringing her down to 436 pounds. Her diet and overall outlook were far healthier than at the beginning of her weight loss journey. Alicia and Tim were likewise in a stronger place; as we reported earlier this year, the couple celebrated their eight-year anniversary. Finally, though she hasn’t confirmed or disconfirmed anything as yet, Alicia has been teasing a date with a skin removal surgeon.

As for the latest My 600 Lb Life Alicia new information? We’ll begin with some of the 33-year-old’s latest weight loss pics: here’s Alicia looking happy and hale in a sequined dress just a couple of weeks ago, around the time she confirmed that her first Where Are They Now? episode is on the way. 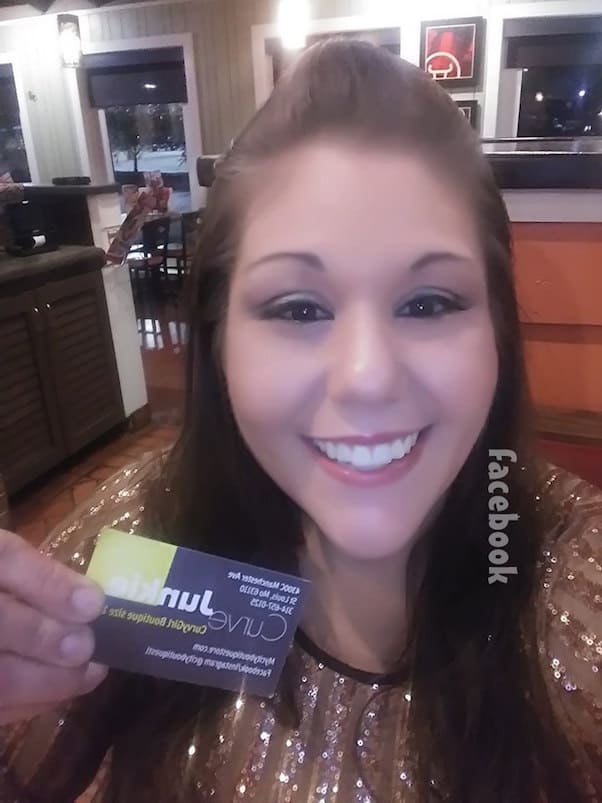 “I so wish I could show you a full body pic!” Alicia wrote alongside the June 15th photo above. “I feel incredible and look amazing in this beautiful dream dress!! …(This picture does not even do justice to how incredible this dress truly is!!!)”

In a separate update from the same day, Alicia shared a second photo of herself in the same dress, suggesting that it may well be a high point in her new episode: 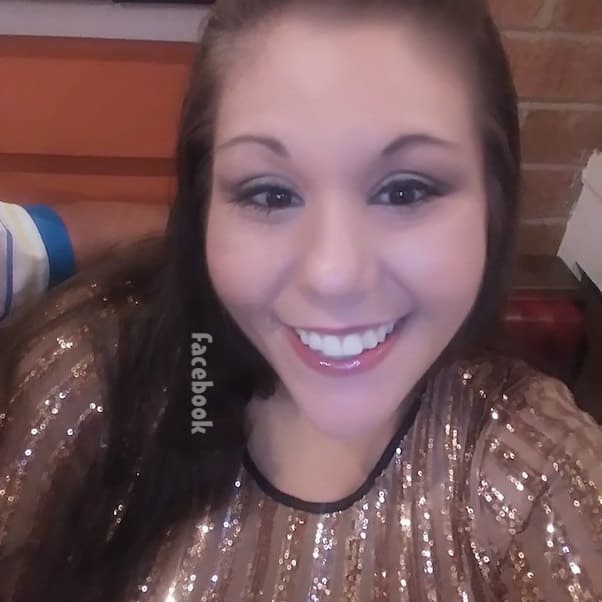 As for when we’ll get to see that episode, Alicia initially told one follower she believes it should air “hopefully [at the] beginning of July.” However, shortly after we published this article, Alicia updated her followers, letting them know “It has been pushed back and is now planned to air in August!” So, not only do we know the My 600 Lb Life Alicia new episode will air this year, we’ve got confirmation that new follow-ups will air into next month at least!

We’ll further emphasize Alicia’s weight loss success by sharing a few pics of herself alongside My 600 Lb Life castmate Charity Pierce from earlier this year. Charity uploaded the two pics below this past spring as part of her own weight loss reveal, and it looks like Alicia’s weight loss has accelerated between her photos with Charity and the ones in the dress above: 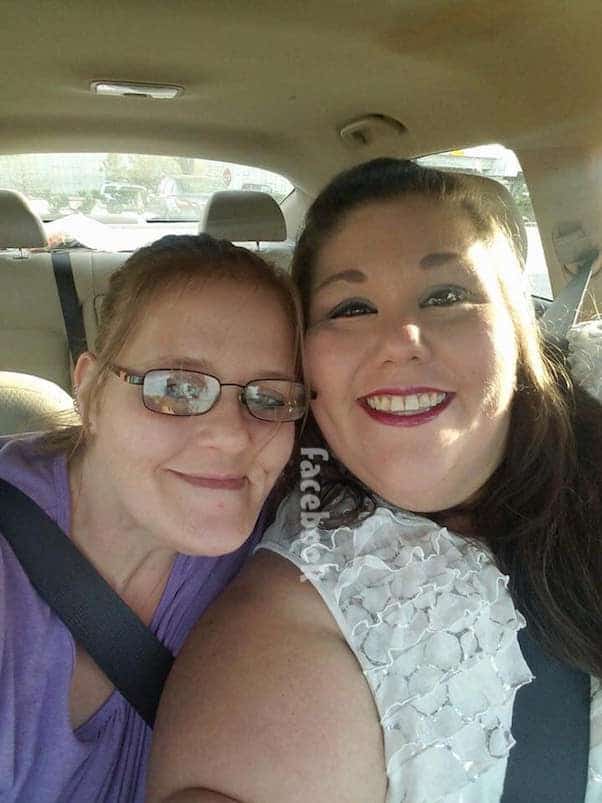 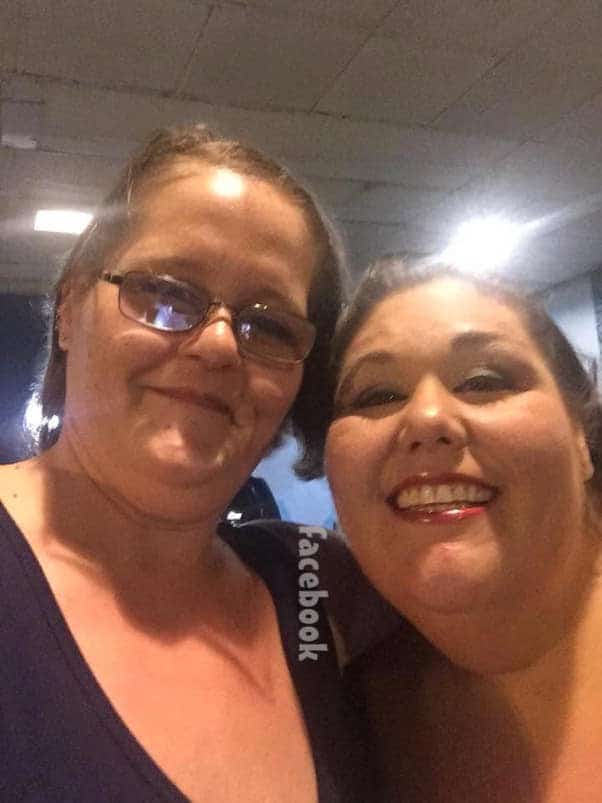 Finally, a few weeks ago, Alicia shared her thoughts on reality TV and internet fame in response to a CNN opinion piece written by Mashable’s Rachel Thompson in response to the suicides of Love Island stars Sophie Gradon and Mike Thalassitis. While Alicia broadly agreed with the piece — entitled “We’re not equipping reality stars for internet fame. That must change” — she also offered one important clarification on her own personal social media page:

My correction would be, however, that people think they know everything about you based off of a reality persona. Without making accusations torwards [sic] scripting and/or fact manipulations I don’t believe any person 1st off can be completely themselves with cameras in your face knowing you will be judged intimately world wide but then factor in that the audience only watches (not including commercials) 1 and a half hours of 1 year from this persons life. There have been people, I knew for years before I ever really even got a glimpse from behind their masks. I definitely understand and remember feeling the same way, but it truly is like nothing you could ever imagine until you are in it!!! It is crazy!

In conclusion, Alicia wrote, “Reality TV is like today’s version of the circus freak shows!”

You can stream Alicia Kirgan’s debut My 600 Lb Life episode here, via TLC.