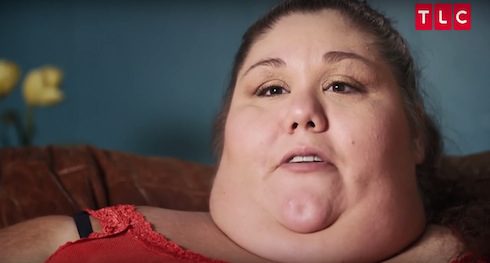 The My 600 Lb Life Alicia Kirgan episode presented one of the happier success stories in the show’s recent history. Now, thanks to a recent update from Alicia herself, we know that her weight loss didn’t stop when the cameras went away — and that her life has only continued to get better.

Alicia, who weighed 200 pounds by the age of ten, explained in her episode that her obesity issues — like those of so many others who’ve appeared on My 600 Lb Life — stemmed from childhood trauma. Her mother, JoAnn, who supported the family of four, often got in “loud and violent” arguments with Alicia’s father following the nights he spent in bars.

Those confrontations led to Alicia’s grandmother, Faye, stepping in to help raise her. And one of the tools Grandma Faye used to calm Alicia down was food: “[She] would try to distract me with ice cream and I remember how it made me feel better, Alicia explained. “And so sugar became the thing in my life with my grandmother that I knew could make me feel better when I was afraid or upset.”

But by the time Alicia was a grown woman, she’d become addicted to food — something the My 600 Lb Life Alicia episode made clear with its depiction of a typical trip to the grocery store:

Treating her cravings like an addiction helped Alicia beat them

Fortunately for Alicia, her long-term relationship with boyfriend Tim, himself a former drug addict, helped her get through — by the time TLC’s cameras started rolling, it was Tim who helped convince Alicia that their relationship had gotten “stagnant” and her addiction to food had become dangerous.

So where is My 600 Lb Life‘s Alicia Kirgan now? Judging by her social media posts since her episode aired, Alicia is doing — and looking — great. Alicia just uploaded several new photos to her official Facebook fan page, all of which capture a woman who’s clearly lost more than the 186 pounds she’d shedded by her episode’s end.

Here’s the most recent photo Alicia shared, from a few days ago: 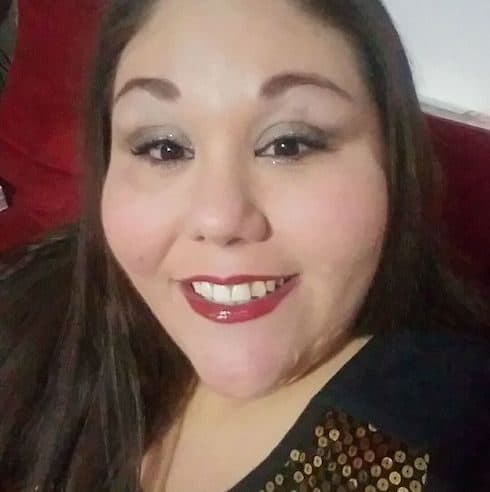 For good measure, here’s another pic of the currently glowing Alicia, shared a couple of weeks earlier and presumably taken at the same time: 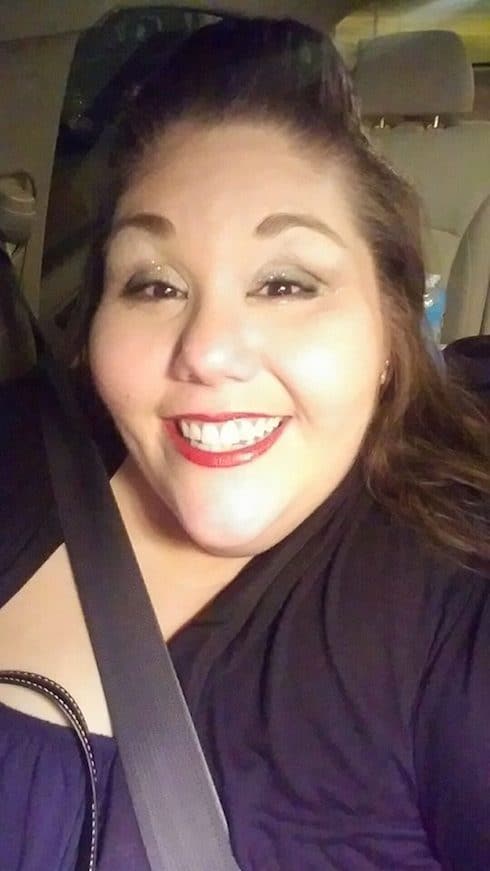 And here’s a shot of lovebirds Alicia and Tim, looking as happy as ever on a beautiful day. Though the photo was shared in late January, it looks to have been taken last autumn, if Alicia’s weight loss, the lack of foliage, and the color of the grass behind she and Tim are any indication: 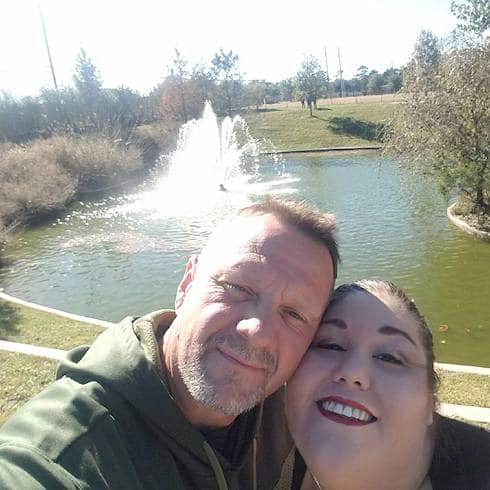 “I just want to feel healthy”

Alicia spoke at length about her struggles — and successes — in a new interview with Newsweek. Her positive attitude shone throughout, as when she described her overall approach to dieting and a newly healthy lifestyle:

For me, I’m not trying to focus on a number, per se, I just want to feel healthy and for my body to be able to do the things it should be able to do. I want to keep working to get the weight off and once I feel like I’m at a good place physically and mentally, that’s when I’ll be satisfied. It’s not about a number, I might go back and forth finding out what’s right for me….I wasn’t afraid to get the surgery, it’s something I’ve thought about for a long time, and have contemplated over the years but it just never worked out. But I felt that this was the best tool for me to get to a healthy happy side.

Alicia also offered gratitude to Dr. Now, praising the genuine care he has for his patience and noting that that made it easier for her to stick to his guidelines:

I’ve watched [My 600 Lb Life] for many years and I think you think you know what to expect and what he expects of you. As you get to know him, you really start to see how much he cares about each of his patients and that he really wants the best for them….It was definitely hard following his diet, it’s pretty strict. Cutting out sugar was hard because I love it. But once you get going you start to feel the difference in your body and that really pushes you to keep on track.

Speaking of staying on track, one of Alicia’s latest public Facebook updates offered the very good news that she has “finally started to notice the difference in [her] body” — which has, in turn, become a strong motivator.

Among the other tidbits from Alicia’s recent exchanges with fans:

-Like everyone else who participates on My 600 Lb Life, Alicia can’t share her current weight or total weight loss. However, she’s told more than one fan that she’s “doing well” and is “still losing [weight].”

-However, Alicia did reveal that she’s nearly met her initial weight loss goal. Once that happens, she can undergo skin removal surgery: “Loose skin isn’t removed until the fat is out of the skin to make it safer. [P]rolly a little before goal.”

-Alicia also confirmed that she’s on a ketogenic diet: “Yeah pretty much, I have to focus on getting my protein! With surgery I can’t eat a lot so I shouldn’t waste space on foods high in carbs bc they have no benefit for my body!…For motivation before pics and measurement are great to keep you going when your frustrated and ready to give up.”

Finally, Alicia also confirmed that she’s currently slated to feature in a follow-up episode for My 600 Lb Life‘s Where Are They Now? series, which should air sometime next year.

Did Michael Lohan’s cocaine use contribute to his heart attack?