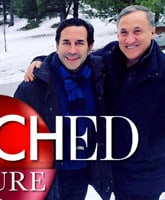 E! has announced the premiere date for the Botched spin-off Botched By Nature as well as WAGS Season 2, Hollywood Medium with Tyler Henry, #RichKids of Beverly Hills, EJ and the City, Famously Single, and more!
Read More... 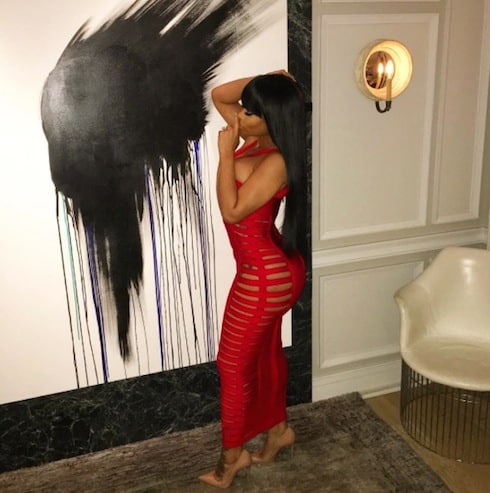 The latest Blac Chyna and Rob Kardashian wedding update is full of dramatic allegations and conflicting rumors–in other words, it's pretty much par for the course where the Kardashian family is concerned! According to a string of new reports, Blac Chyna is making some outrageous "diva demands" for her upcoming wedding, apparently because she wants to test the limits of her new family's patience and generosity...and because she's trying to assert that she allegedly wants nothing to do with them? Read on to find out what Blac's (supposedly) up to!
Read More... 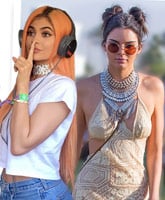 If fashion was a sport, Coachella would certainly be the home field of sisters Kendall and Kylie Jenner! These Coachella bellas have never lost at home, and they continued their winning streak on Day 1 of this year's festival with more on fleek unique freaky chic -- including Kylie once again shifting her 'do hue -- this time over into the carrot top spectrum. UPDATE - Now includes Kylie's eye-popping Day 2-piece look!
Read More... 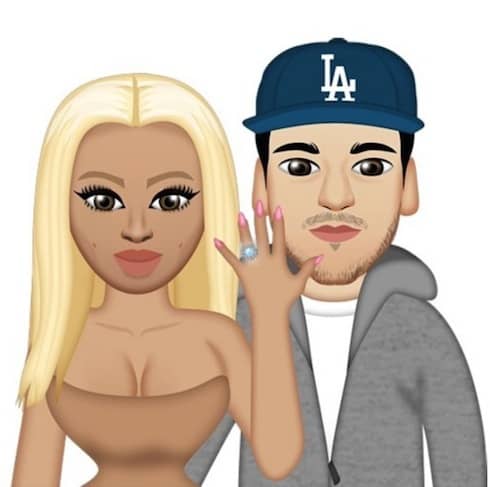 What would it take to see Blac Chyna and Rob Kardashian married before anyone else knew about it? According to several persistent rumors, a combination of family fighting and the desire for speed might have influenced the newly engaged couple to go ahead and get married already–or to do so as recently as this weekend. Gossip is flying where Rob and Blac are concerned; read on to see the latest alegations.
Read More... 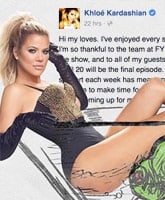 After much speculation, FYI officially cancelled Kocktails With Khloe yesterday and Khloe has since issued a statement thanking fans, the production crew, and her guests before promising that the show will be "going out with a bang!" Keep reading for Khloe's full statement, and see the guest list for her final episode -- which DEFINITELY qualifies as a "bang!"
Read More... 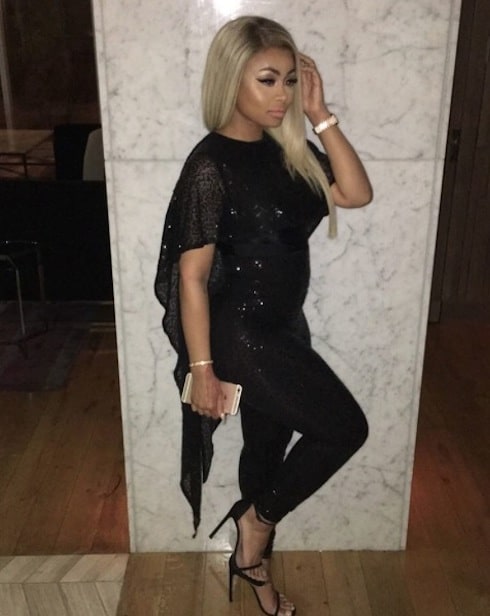 The Rob Kardashian and Blac Chyna engagement is just over a day old, and the couple's closest friends and family couldn't be happier for the couple! The pair made their intentions official in a series of surprise social media updates yesterday, and, since then, congratulations and well-wishes have trickled in from some surprising corners. Read on to see what friends, family, and former enemies are saying, and to check out the size of Blac's engagement ring!
Read More... 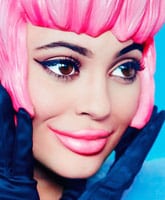 Kylie Jenner is well on her way to being 2016's most looked at woman in the world as her seemingly never-ending parade of remarkable images that are often gorgeous, sometimes controversial, and always buzzworthy continues with a plastictacular cover shot on Paper Magazine's YOUth issue.
Read More... 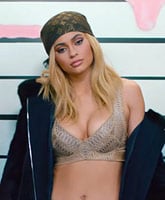 Kylie Jenner's line of cosmetics is so successful she was able to hire a famous director to create an action-packed luscious-lipped trailer for her new lip glosses! Keep reading to watch the clip and see our exclusive Khloe mug shot promo photo in support of her lil sis!
Read More...