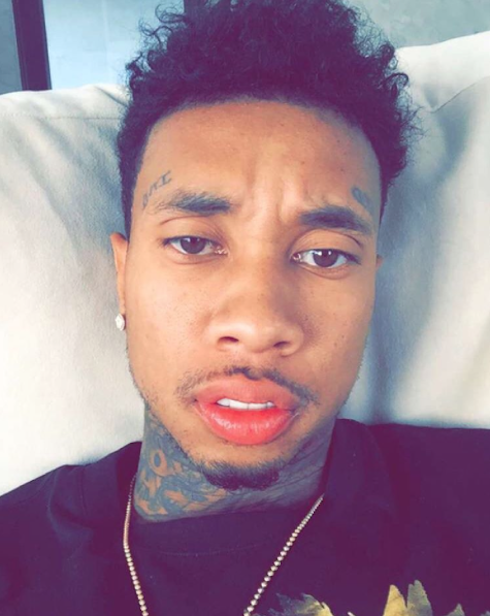 Could there be a Tyga tell-all book? It’s a definite possibility, say insiders, who cite Tyga’s current money woes and his abundance of Kardashian family knowledge as the primary reasons for the rumor.

The Tygster’s financial woes have been well-documented of late. Earlier this week, it was reported that the 26-year-old “Rack City” rapper owes 18-year-old millionaire social media mogul Kylie Jenner somewhere in the neighborhood of $500,000. Kylie’s apparently lent Tyga the money in fits and starts over the last two years, largely in order to cover both back rent and legal bills stemming from his various run-ins. Among those: a $200,000 fine after he “borrowed” items from a Beverly Hills jeweler and failed to return them; a $19,000 unpaid tax bill from the state of California; and a $70,000 bill for unpaid rent from the owner of the $6.7 million mansion that Tyga once called home.

In addition, it looks like Tyga finds himself increasingly on the outs with the Kardashians and Jenners. He’s got Kylie and her 20-year-old supermodel sister Kendall Jenner “at war” over him: Kendall says Tyga is a bad influence, and no good for Kylie; Kylie won’t hear a word of it. But Kylie herself has put Tyga on notice, kicking him out of her Calabasas home though she took him back into her life only days earlier. And it was only a few weeks ago that Kylie was the only one in the family sticking up for Tyga, insisting that he be included in the family Christmas card despite everyone else’s wishes. 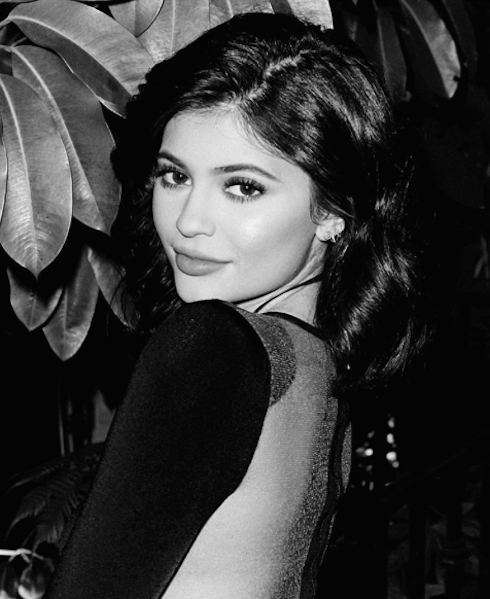 All of those bad vibes might turn out to be motivation for a Tyga tell-all book. In Touch has it on good authority that Tyga “is strapped for cash, but [that] if he did a tell-all it could make him millions.” Said their insider, “He has nothing to lose by doing a tell-all. The Kardashians have everything to lose!”

What does Tyga have to say, though? According to the same insider, more than anyone else outside the family: “Because Tyga is Kylie’s first real love,” the logic goes, “she was completely honest with him. She revealed secrets and scandals about each and every member of the Kardashians, which no one outside the family knows about.”

That report jives with another high-profile take, which claims that, despite standard procedure on Keeping Up With The Kardashians, Tyga never a confidentiality agreement with the family. “Tyga did not sign a confidentiality agreement of any sort,” explains a separate, equally reliable insider, “because he has been a close friend of Kylie’s for a very long time and everyone just assumed that he was on their team. But Tyga knows more about that family that [sic] almost anyone alive.”

Speculation regarding Tyga’s contract with the Kardashians also centered on the fact that his relationship with Kylie was a secret for so long. For that reason, Tyga’s appearances on KUTWK were scant until the current season.

Among the beans Tyga is thinking about spilling? News about Kylie Jenner’s alleged plastic surgeries and dirt on Kim and Kanye’s rocky, steamy love life are the two topics of hottest early consideration.

The Real Housewives of Potomac reunion spoilers: Fights galore, and one shocking announcement