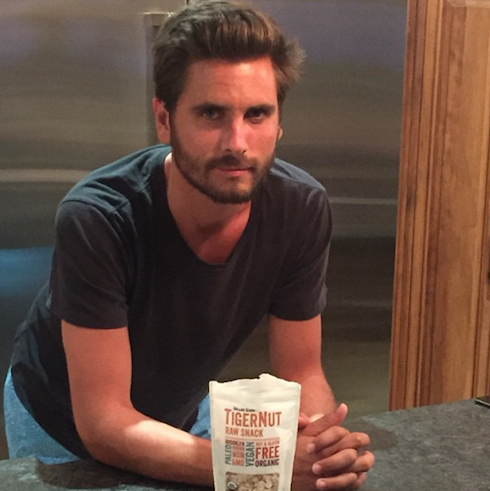 In the wake of the shocking story about Lamar Odom's overdose comes the news that Scott Disick has entered a rehab facility. Disick is seeking treatment for both alcohol and drug addiction.
Read More... 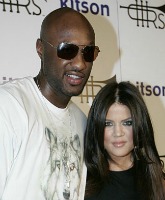 Sources confirm illegal drugs were found in Lamar Odom's system, which likely contributed to what doctors are treating as an overdose. The latest details about his prognosis are also grim, but friends and family aren't losing hope as they remain at his bedside.
Read More... 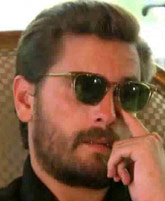 Check out a preview for the upcoming 11th season of Keeping Up With the Kardashians as Scott Disick lets the feels out during a conversation with Kourtney Kardashian over their separation.
Read More... 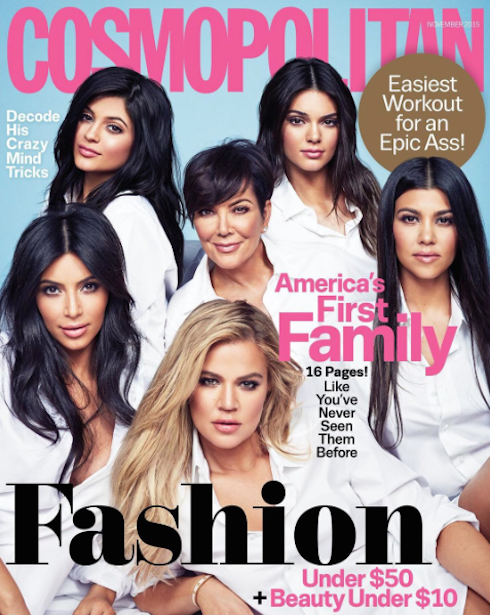 Cosmopolitan Magazine, in a move sure to please and enrage in equal measure, has just named the Kardashians America's First Family. Do you agree, or disagree? See what the magazine had to say–and check out a bevy of photos, to boot.
Read More... 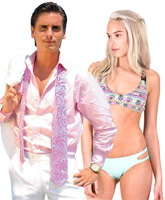 Scott Disick has reportedly moved on from ex Kourtney Kardashian with an 18-year-old Canadian artist and model named Lindsay Vrckovnik. The two were first photographed partying together in New York City on Wednesday, and on Friday they were snapped again soaking up the sun in South Beach. Keep reading to see samples of Lindsay's modeling portfolio, which is quite impressive for a young woman who just graduated high school earlier this year!
Read More... 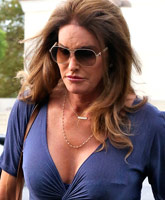 She's bona fide! The man known as Bruce Jenner no longer exists in the eyes of the law, as Caitlyn Jenner had her application to change her name and gender approved by a judge moments ago.
Read More... 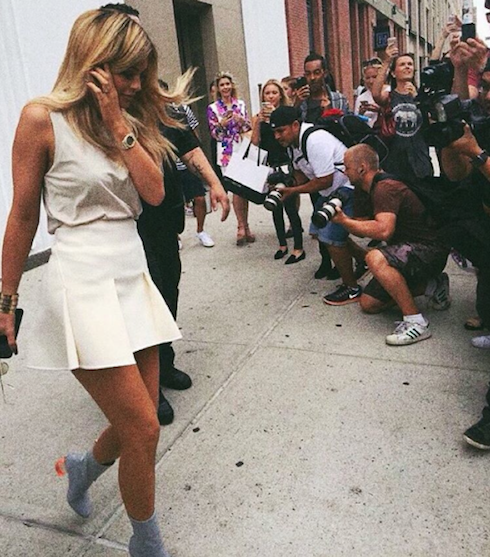 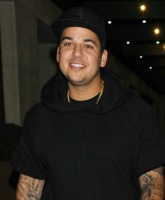 Hey there, Rob! Just hours ago, the rarely seen Keeping Up With the Kardashians star shared his fist selfie in years on Instagram. Take a look at his impressive transformation, which seems to show he's back on a healthier track!
Read More...