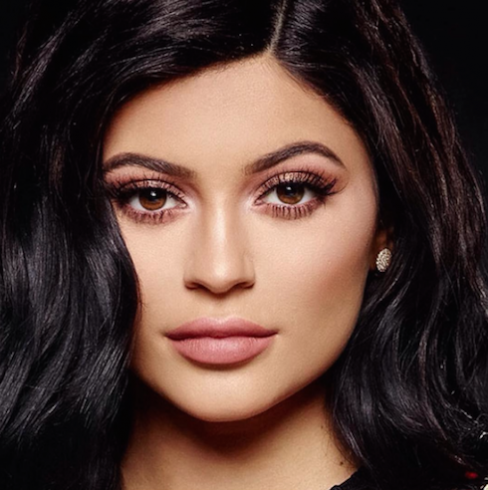 Another day, another chapter in the ongoing Kylie Jenner and Tyga drama. Currently, Kylie is taking on her whole family–and Kim Kardashian in particular–regarding the hot-button topic of whether or not Tyga can appear in the family Christmas card. The family says no way; Kylie says yes way; and Rob Kardashian, in a twist, says he won’t appear unless the family agrees to one very costly demand. 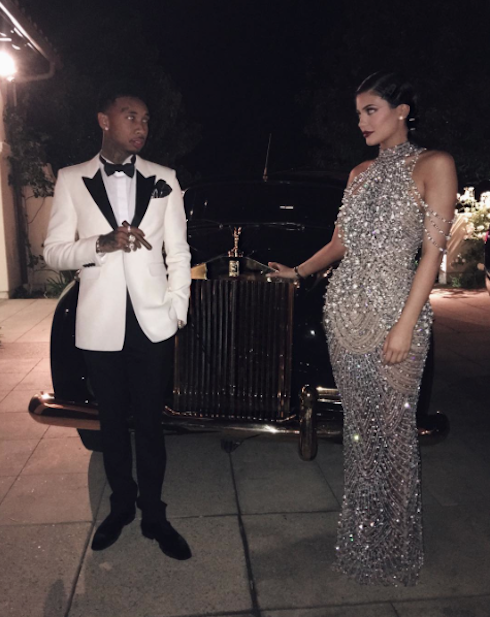 First up, though, is the ongoing Kylie Jenner and Tyga drama. According to multiple new reports, Kylie is refusing to appear in the family’s annual Christmas card unless her boyfriend and current love of her life Tyga can be included, as well. The rest of the Kardashian-Jenner conglomerate is said to be displeased with this demand–and not particularly fond of the Tygster, either. (Devotées will recall Kendall Jenner’s objection to Tyga tagging along on a family vacation earlier this summer.)

The family member who’s stepped to the forefront of the fight is Kim Kardashian, who’s reportedly on record as stating that Kylie and Tyga simply haven’t been together long enough for Tyga to warrant a Christmas card inclusion.

There’s not yet word on whether or not the family is willing to risk 18-year-old Kylie’s absence from the family Christmas card. Tyga, for his part, has tried to make amends. He recently he took to Instagram to heap birthday praise upon 60-year-old Kris Jenner’s head:

Further reports that the whole Kylie Jenner and Tyga drama regarding the Kardashians’ 2015 Christmas card is simply manufactured hype in advance of this Sunday’s Keeping Up With The Kardashians season premiere could not be substantiated.

On a related note is the surprising news that the elusive Rob Kardashian is willing to lend his face to the family Christmas card. What he wants in exchange, though, is a cool $250,000 from the family. Rob is apparently hoping to use the Christmas card to show off recent weight loss, says a family insider with knowledge of the complicated dynamic.

“Rob is demanding a staggering $250,000 to participate in the photoshoot. [He claims] he’s the most marketable member of the family right now, since he’s been out of the public eye for a long time…while he loses weight and cleans up his act,” that insider alleged. “[Rob is] confident that by Christmas he’ll be in a good enough condition to be front and center of the group shots,” the insider continued. “But he’s refusing to commit to the shoot until the very last minute.”