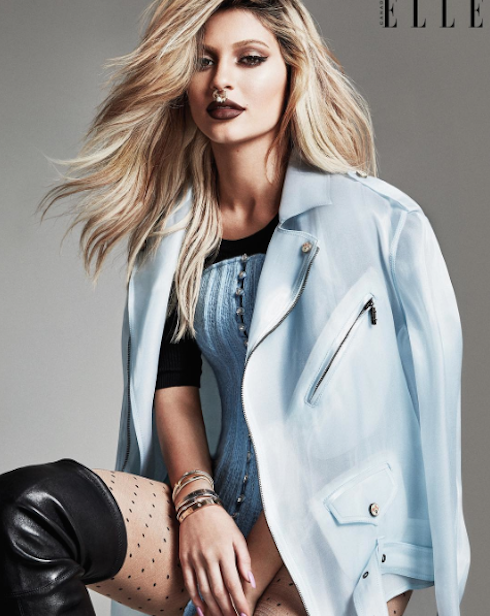 According to several reports, the latest Kylie Jenner feud is a war at home–and it’s starting to heat up something fierce. Kylie, 18, is apparently not happy with the level of televisual respect her family has been granting her; now, she’s not only asking for a release from her Keeping Up With The Kardashians duties, she wants her own show, as well…and not just a spin-off with big sister Kendall, either.

The whole notion of a Kylie Jenner feud is no new thing. After all, her beef with Blac Chyna is ongoing, and the Jenner sisters are no great fans of Selena Gomez, either. But, if the latest reports are true the Kylie Jenner feud involving Kris Jenner might not be your basic mother-daughter tiff…especially since it was Kris who called Kylie “a businesswoman” first and foremost shortly before Kylie’s 17th birthday.

Kylie has wanted out of her family’s Keeping Up With The Kardashians deal for some time; this past summer, she and Kendall appeared to make a move toward breaking their contracts and starting off on their own. It’s believed that Kendall is still intrigued by the idea of teaming up with her sister–the success of Kourtney and Khloe Take Miami and Kourtney and Kim: New York are fresh in her mind–but Kylie allegedly wants something all to herself. 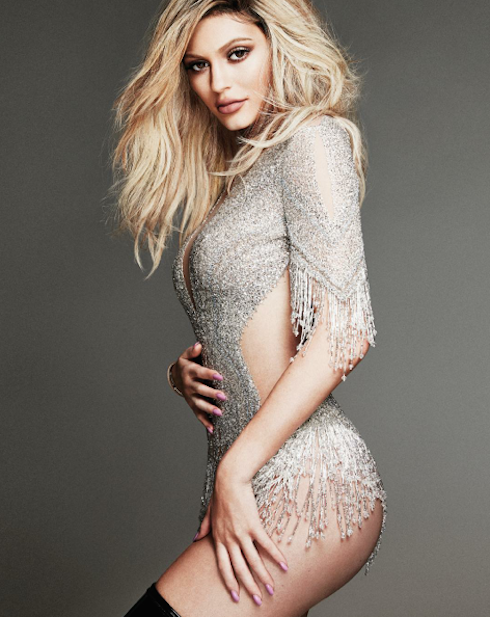 “Kylie is demanding her own spinoff show,” said a well-connected insider with knowledge of the goings-on. The spin-off that Kylie wants does not have to be fashion-based, but that is what she is thinking, because she considers herself to be a huge fashion icon now.”

This news reportedly came as a shock to industry insiders and Kardashians alike, as it’s Kendall who’s known as the up-and-coming fashion brand. She just inked a deal to appear as Victoria’s Secret’s newest runway model, and has been a professional model, if a controversial one, for a couple of years.

A separate Mirror report claims that Kris Jenner is up in arms about the latest turn in what’s become another Kylie Jenner feud. “The only reason that Kylie is getting all of this attention right now,” said a source close to Kris, “is because Kris worked overtime on her brand to ensure that she has a future!”

According to that source, Kris wasn’t afraid to drop the S-bomb, either: she went on to call her daughter “selfish.”

The youngest Jenner, though, appears to have drawn lines in the sand in this latest Kylie Jenner feud. “Kylie is not interested in sharing the spotlight with Kendall anymore,” said the first insider. “She said that, instead, she wants her own show, or a show with her boyfriend Tyga much more than she would want to do a reality show with Kendall.”

Are you more interested in a show featuring Kylie and Tyga, or in one with Kylie and Kendall at the heart of it? Or should the family stick together, and ride Keeping Up With The Kardashians for all it’s worth?

How does Kylie Jenner stay slim and trim? She reveals her secret!