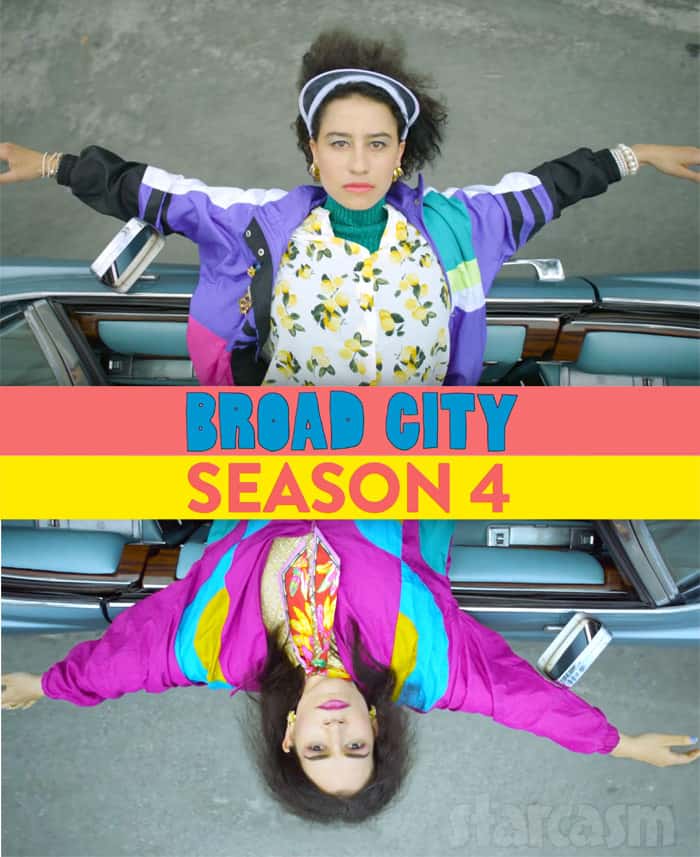 YAS QUEEN! The funniest show on television is back! Season 4 of Abbi Jacobson and Ilana Glazer's spazztrulescent series Broad City will premiere August 23 on Comedy Central and we now have the first preview trailer -- which includes the usual heavy dosage of Abbi 'n' Ilana inappropriateness, as well as guest appearances by Steve Buscemi, Shania Twain, Wanda Sykes, Jane Curtin, and RuPaul!
Read More... 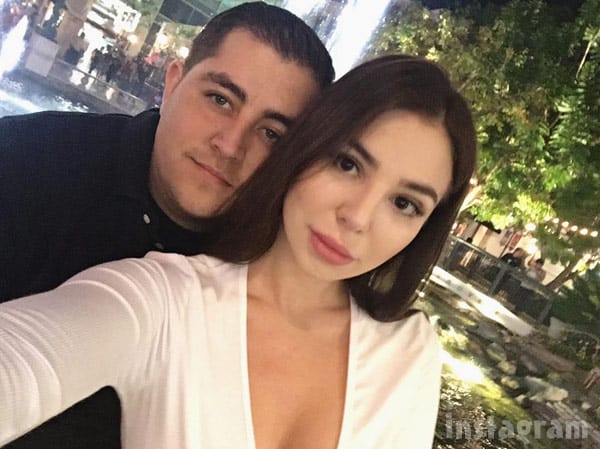 Let’s see if I can’t sum up what may very well be my favorite story of the year so far in one sentence: Comedian Stevie Ryan ordered weed from 90 Day Fiance marijuantrepreneur Jorge, but he failed to deliver after making her wait seven hours–so Stevie spilled the tea on his wife Anfisa by revealing the couple actually met via a webcam site, Anfisa can be found on P0rnhub, and she is currently with another man and working as a stripper. 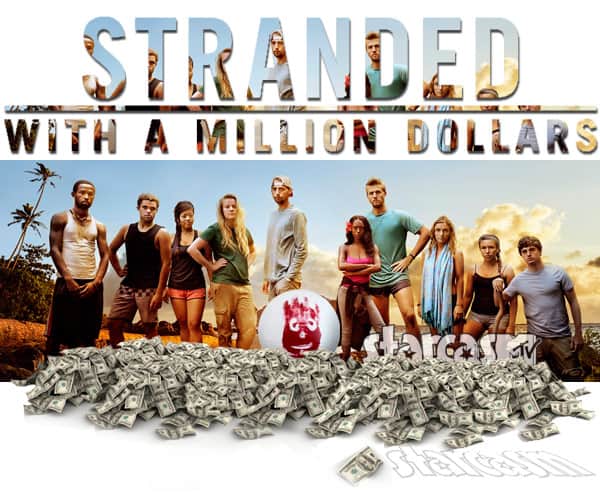 MTV is getting in on the popular survivalist-based reality series genre with its newest offering that documents 10 young and attractive (this is MTV after all) people who are stranded on an island alone for 40 days. Drone cameras roll as the adventurers try to survive with just the clothes on their backs -- oh, and one million dollars in cash.
Read More... 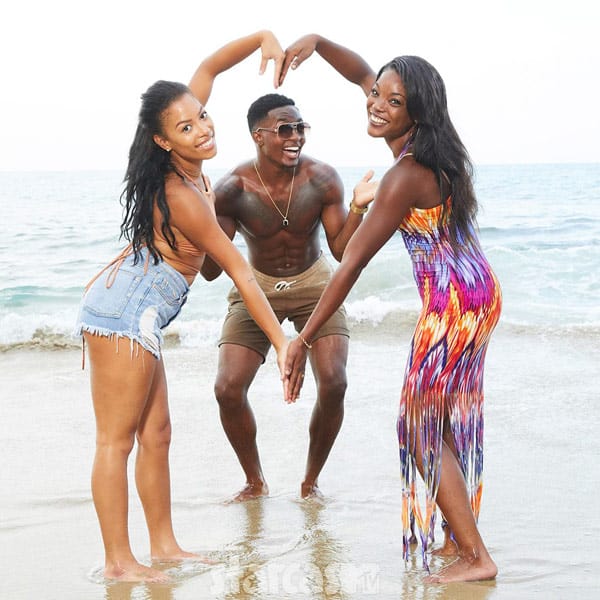 Check out the first preview trailer for Are You the One? Season 5 and get to know all of the 22 hot young men and women looking for love (and fame and maybe a share of one million dollars) with their full names, photos, and Instagram links!
Read More... 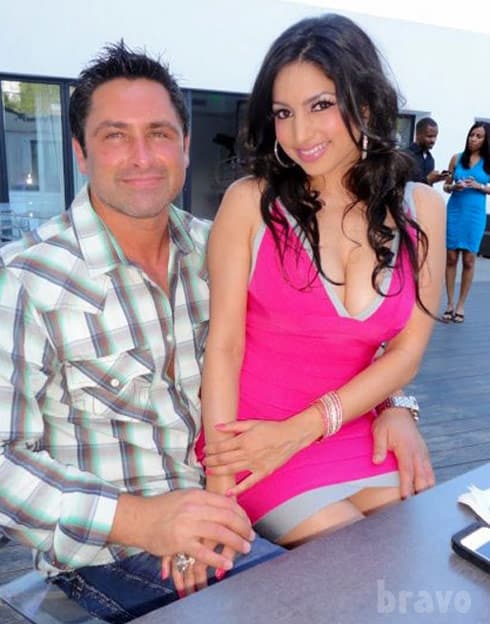 Married To Medicine Houston cardiologist Dr. Monica Patel is described by the network as a "serious doctor by day and a fun-loving social butterfly by night." But, judging from the preview trailer, Monica is looking to settle down, get married, and have a child with her boyfriend Imad Khalil -- like yesterday. Keep reading to find out if Monica ever got that proposal she is so desperately looking for!
Read More...

In the Season 4 premiere of TLC’s 90 Day Fiance, 25-year-old Jorge from Riverside, California reveals that he fell in love with his Russian fiancee Anfisa after scrolling through her Facebook photos online. Keep reading to see some of Anfisa’s love-inducing photos that captured Jorge’s heart (or other organ) and caused him to spend $75,000 on his potential Russian bride to be. Plus, watch Jorge and Anfisa’s audition tape, as well as a preview clip for Episode 2! 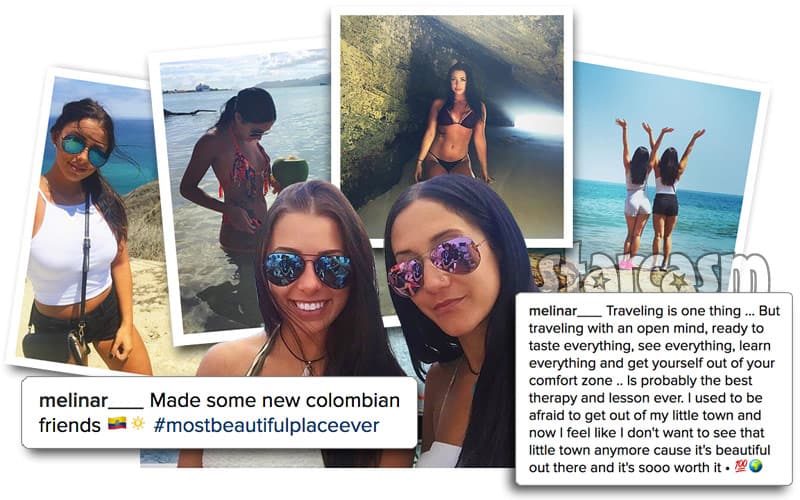 In what could easily be the script for a new Netflix series titled YOLO Is The New Black, two young women documented their lavish 68-day world cruise on Instagram with a series of fun photos from exotic locations in Europe, North America, Central America, South America, and French Polynesia -- all before being busted by Australian Border Force with more than $23 million dollars worth of cocaine in their suitcases. Keep reading for a complete photo album of their ill-fated trip arranged chronologically and with captions.
Read More... 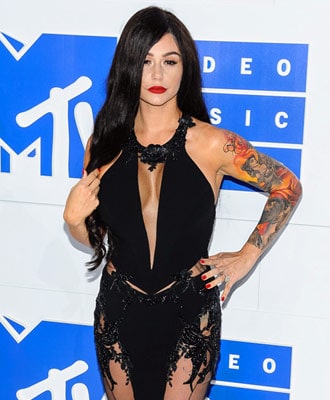 Former Jersey Shore star Jenni "JWoww" Farley wrote a lengthy message to fans about her MTV Video Music Awards look last night, and revealed that she has transformed her self-confidence as well as her body. "I truly feel this is the best I have ever looked," she boldly stated. Keep reading for JWoww's full statement as well as numerous photos from last night to see if you agree! (Of course we included one of Snooki and JWoww on the red carpet.)
Read More...