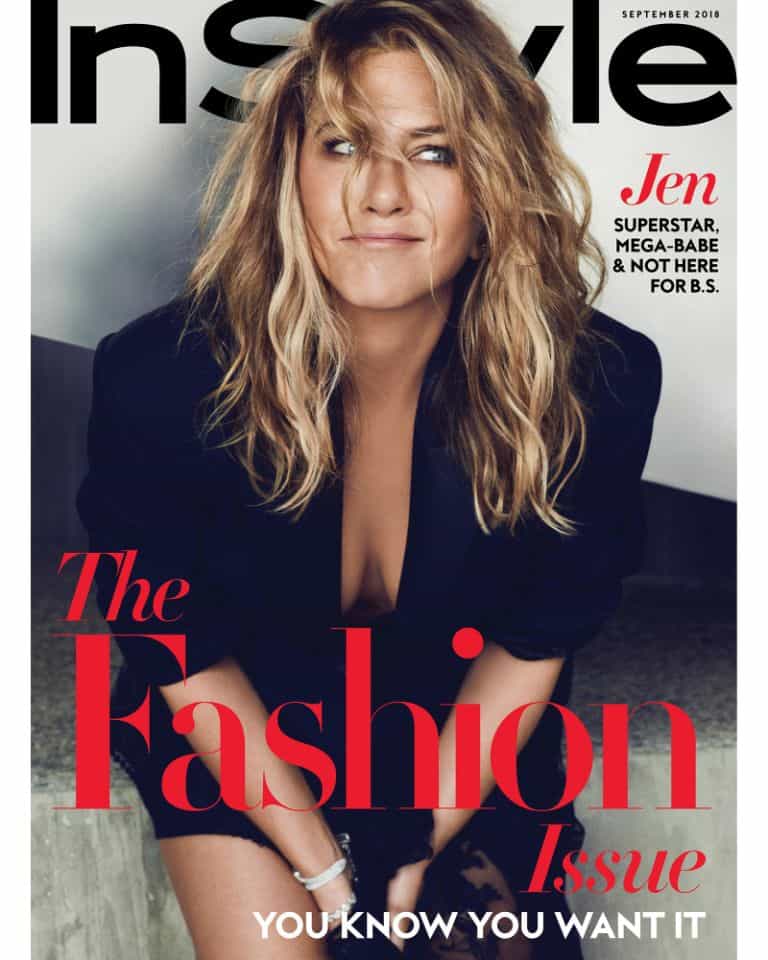 Jennifer Aniston’s personal life has been one of celebridom's most scrutinized over the past few decades. After Jennifer's ex-husband Brad Pitt cheated with Angelina Jolie, Jennifer's story reached mythic proportions, told and retold again and again by tabloids and websites. An offshoot of the main story of Jennifer as “jilted wife” is sensational speculation over the fact that the now 49-year-old actress has never had kids. Many have speculated that Jennifer is probably devastated by not being a mom; but, in a new interview with InStyle, Jennifer says the gap between “reckless assumptions” and her reality is quite large.
Read More... 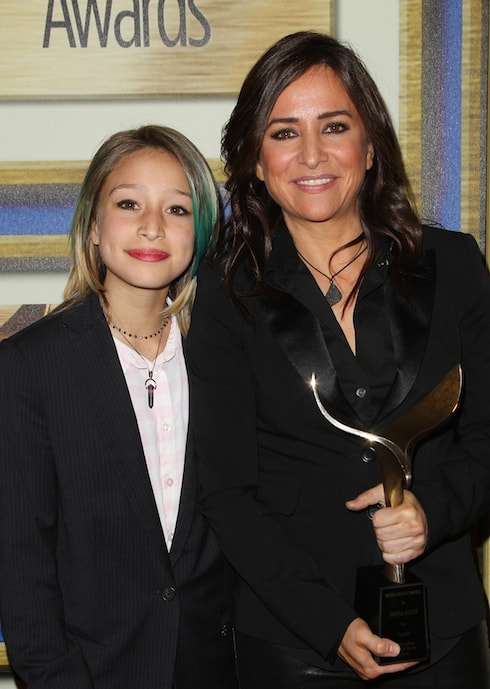 The three Pamela Adlon daughters had a profound influence on the conception and development of Better Things, their mother's FX show and the first show on the network created and run by and targeted specifically for women. Read on to find out a little bit about the starring turn for Pamela–whose work is often more heard than seen–and about her children, who are quickly coming into their own.
Read More... 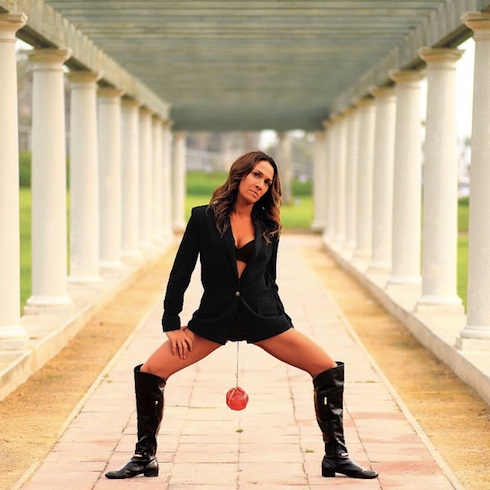 What is Vaginal Kung Fu? Is it real? Kim Anami has a self-proclaimed "legendary" weight-lifting vagina, which she uses to help empower women. And to hoist items. This summer, she's going on tour in Europe. Would you like to see SFW photos? Because there are photos.
Read More...

I have endured the, ahem, full joys of womanhood for almost 20 years, and cannot ever recall having seen anything other than what looked like windshield wiper fluid being poured onto the maxi pads shilled in TV ads. Usually by some shiny haired, smiling woman dressed in white who happens to be mid-pirouette as she explains how much she <em>adores</em> her feminine hygiene products. (We all hate her, by the way. But we still subconsciously want to run out and buy whatever the hell she's buying, natch.) But suddenly, as I sat waiting for Nev Schulman to sniff out the truth behind sketchy Internet love connections (the reality-TV version of the truth, at least) on Catfish this week, MTV aired an ad showing a pinkish-red liquid being poured onto a period pad. If I had blinked, I would have missed it. But I didn't blink. I saw it, and then I pressed re-wind on my DVR and saw it again...
Read More... 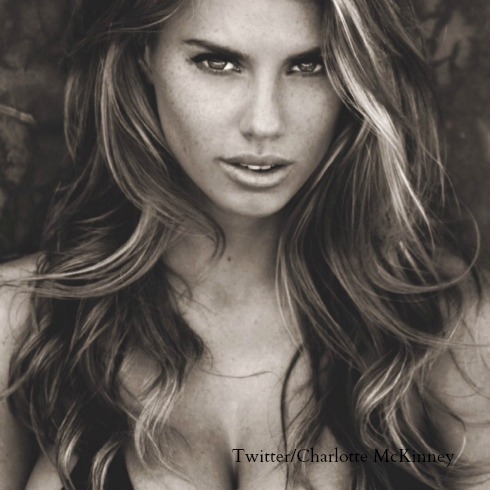 You probably know model Charlotte McKinney from her incredibly sexy new Carl's Jr. Super Bowl 2015 commercial, but there's more to this Florida-born beauty then eating burgers in the buff. She has acting aspirations, a big heart and a body to rival Kate Upton. And soon, everyone will know her name...
Read More... 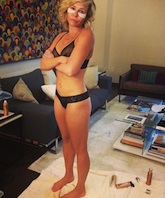