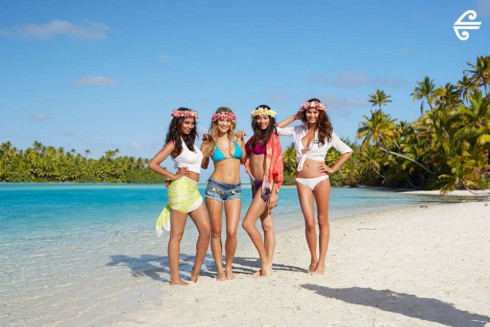 Air New Zealand released “the world’s most beautiful safety video” this week — and I doubt many will argue. (Not just because there’s no competition in the “sexy airline safety video” department.)

Christie Brinkley said she enjoyed participating because of the amusing scenes that include, among other things, comedic demonstrations of how to brace of a rough landing and how to check an oxygen mask.

“I loved the playful script that contains a lot of unexpected moments for a safety video,” Christie said.

As these thing soften go, reactions to the video have been mixed. Some calling it genius and others deeming it sexist.

“It seems that suddenly they are saying that my sexuality is all that matters about me,” Massey University lecturer Deborah Russell told the Sydney Morning Herald. 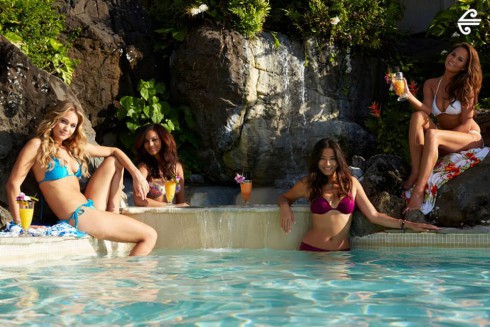 Other critics say they aren’t offended by the overt sexuality — just by the fact that Air New Zealand really didn’t try that hard with the video concept. Previous safety videos from the company included creative clips Safety Old School Style with Betty White, The Bear Essential of Safety with Bear Grylls and Mile High Madness with Richard Simmons.