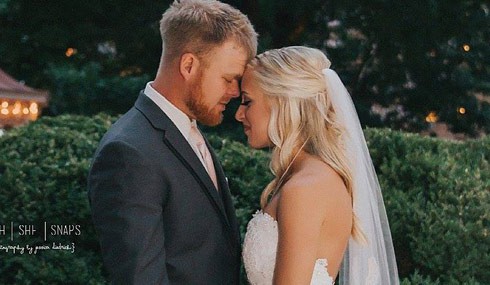 Maci Bookout's ex-boyfriend Kyle King is a married man after tying the know with his fiancée Kendall Withrow in Nashville over the weekend. Read on for all the details!
Read More... 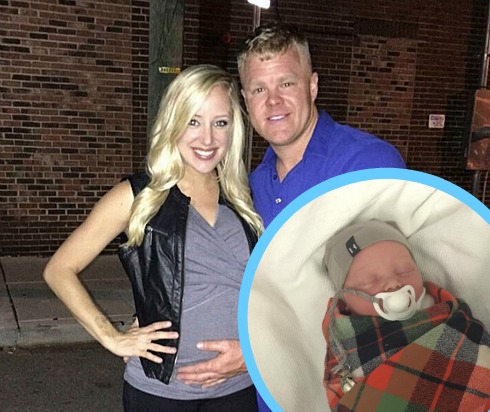 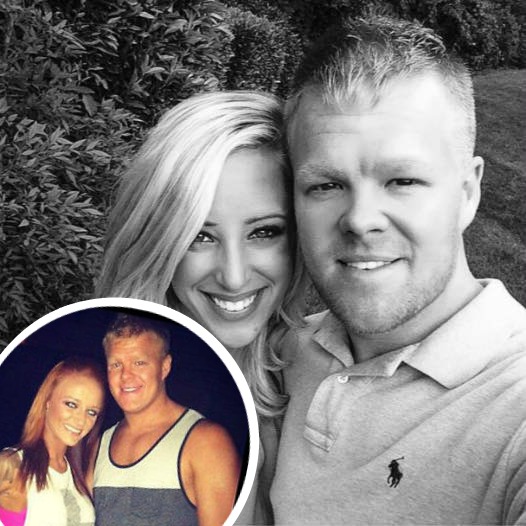