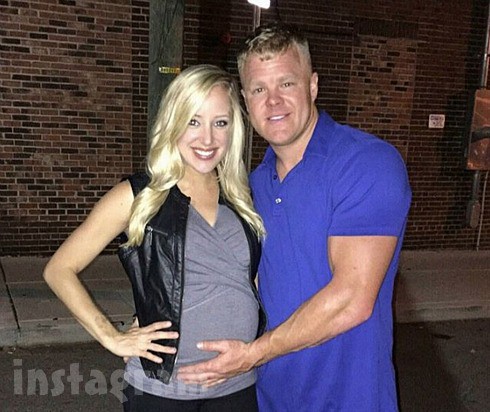 The couple stayed with the “K” theme and named their little guy Krew. 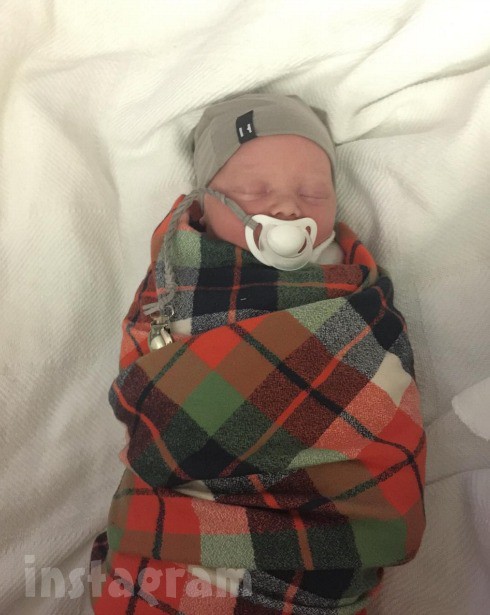 Kyle and Kendall, who have been together for nearly three years, got engaged back in June. At the time, the couple had just announced their pregnancy.

Kendall posted this pic during labor just prior to Krew’s arrival, captioning it “People weren’t kidding when they said labor is for the tough…Just patiently waiting the arrival of my little dude.” 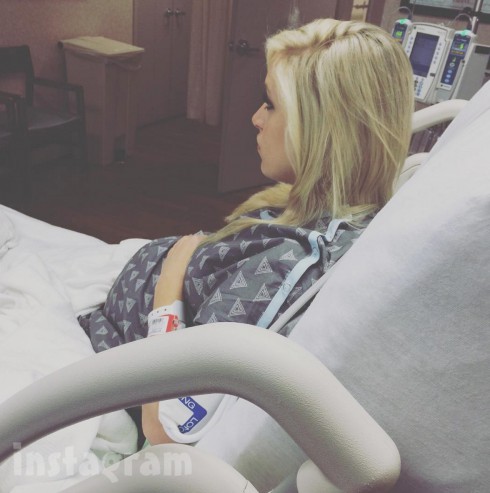 It looks like Kendall’s delivery was a planned event. On November 18, she tweeted that her delivery date would be Monday, November 23, which is also her brother’s birthday.

We will be welcoming baby Krew into the world on Monday, November 23rd!!! This also happens to be my brothers birthday! ??? — Kendall Withrow (@WithrowKendall) November 18, 2015

It also looks like Krew actually arrived on Sunday night, since that’s when Kyle posted pictures of his little guy along with the caption, “Welcome to the world Krew!” 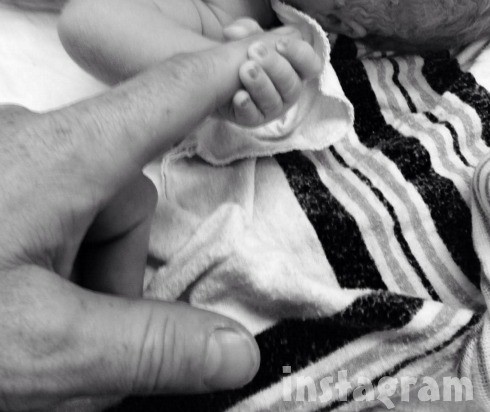 Along with welcoming their son, the couple have been busy settling into their new home together.

Finishing up our last few boxes and me and the hubby are officially moved into our new house ??? — Kendall Withrow (@WithrowKendall) October 19, 2015

No word yet on when their nuptials are set to take place.