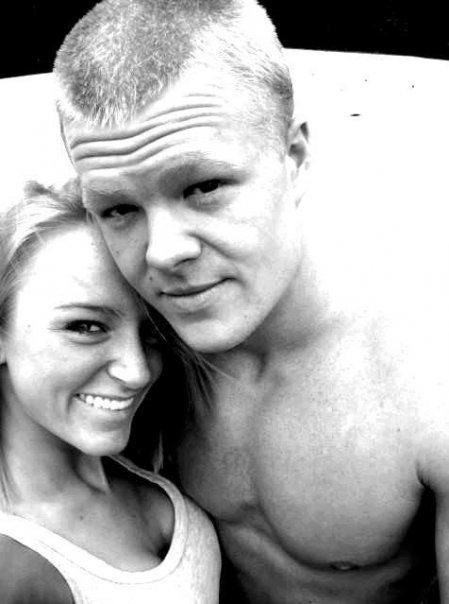 After witnessing 16 & Pregnant and Teen Mom’s Maci Bookout deal with the self-important, clueless, and downright mean Ryan Edwards for two years, Maci’s fans are excited to see her move on to a new beau.

His name is Kyle King, and hopefully he’s just what the smart, responsible, and sweet Maci needs in her and her son Bentley’s life.

We’ll be seeing our share of him on the second season of Teen Mom (premiering Tuesday, July 20, click here to see the trailer) staying by Maci’s side while she sues Ryan for child support.

According to posters on Television Without Pity Kyle’s into BMX dirt bikes. Kyle is an old friend of Maci’s, they met when she was 7 through motocross, and there are rumors that she had an on-again-off-again relationship with his last fall when she was trying to work it out with Ryan. This February pics of Maci and Kyle canoodling showed up on the ‘net, and in May she told US Weekly that she and Ryan were officially done and she had moved on to Kyle. “I have a boyfriend. His name is Kyle and he is wonderful for me and Bentley. I am very blessed to have him.”

Maci, who is now 18 and majoring in journalism at Chattanooga State, also gushed to US Weekly that Kyle “is my best friend. He keeps my spirit up with times are hard.” Although she’s still enrolled in school in Chattanooga, she moved to a town outside of Nashville to be closer to Kyle, who does his part to take care of baby Bentley: changing his diapers, helping with his carseat, and playing with him. According to Maci, Kyle isn’t a big party-guy either, and doesn’t yearn to go out and drink every night like Ryan did. 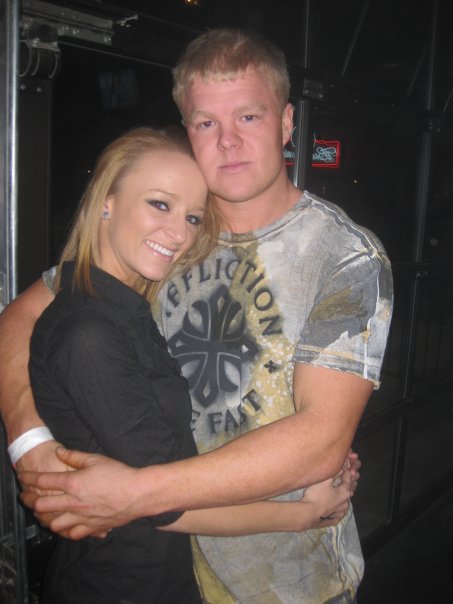