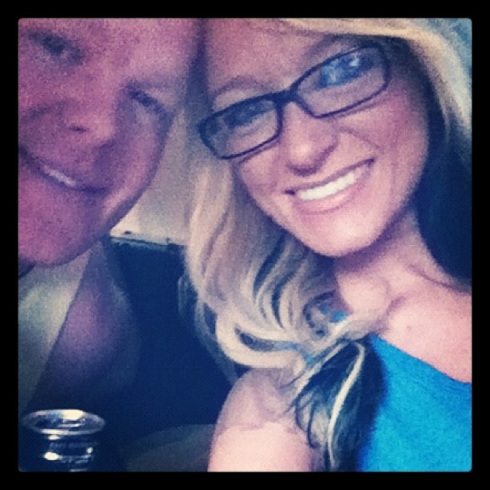 Teen Mom Maci Bookout revealed on the “Season 4 Finale Special with Dr. Drew” that she and boyfriend Kyle King broke up back in February because he “cheated” on her by chatting it up with a few chicks on Facebook, something Kyle copped to on the show. But after a rather lengthy time apart, in which Maci got pretty serious with BMX biker Kyle Regal, she and her original Kyle got back together this summer and the two seemed to be heading toward a happy ending together.

But now the couple’s relationship appears to be on the rocks again, although as usual, all we have to go on are vague clues. (Grrrrrr! One thing fans hoped for after the conclusion of Teen Mom was for its stars to be a little more straight forward with fans because there was no longer any potential for show spoilers, but now with Maci working on a rumored spin-off series, it looks like more relationship status subterfuge.)

Although neither of them have addressed their most recent (rumored) split, Maci and Kyle no longer follow each other on Twitter. On top of that, Maci tweeted about meeting a “realllly good looking guy” over the weekend. 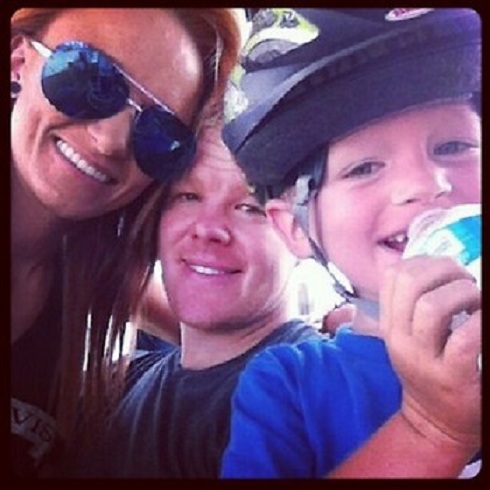 Maci’s last tweet to Kyle was on Thursday afternoon and read, “#Aquarius people are sensitive, but they don’t let you know if something affects them.”

Kyle, who last mentioned his former flame on September 11, doesn’t seem to be taking the break-up too hard. In fact, he  might even be moving on. “@Tboo9 good seein u this weekend :-)” he wrote to a girl name Tara who, according to her Twitter page, is a model, actress, and entrepreneur.

Yesterday, Maci re-tweeted a message which read, “Expect the bulls**t, but NEVER accept it.”

UPDATE: Maci made a tweet confirming that she’s single: