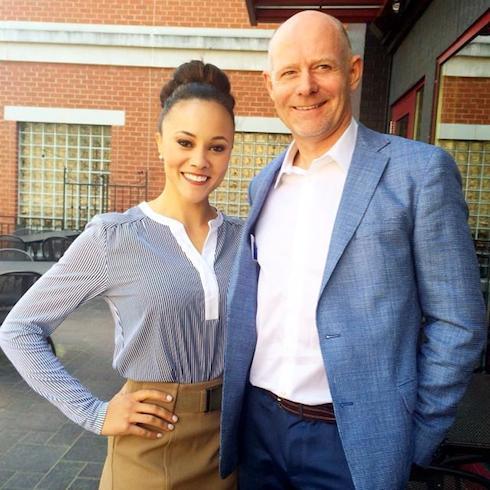 Real Housewives of Potomac star Ashley Darby’s husband is getting almost as much attention as his younger wife. The show recently debuted to big ratings and bigger buzz–and a lot of that buzz centers around Ashley Darby’s husband, and the story of his relationship with a wife 29 years his junior.

Ashley Boalch, now 24, met Australian real estate developer Michael Darby when she was 18 and bartending to pay her way through school at the University of Maryland. Per her official Bravo bio, the pair got together after Ashley won the Miss District of Columbia beauty pageant in 2011. Things got serious in a big hurry; Michael and Ashley dated for four years, before tying the knot in Jamaica just last year. 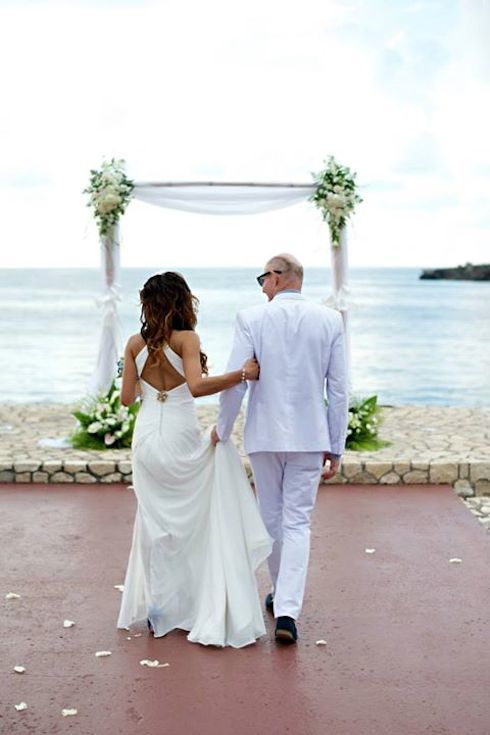 One potentially unforeseen complication of their steady romance? Ashley Darby’s husband already had two children from an earlier marriage–so the now 22-year-old Darby found herself stepmother to a 21- and 24-year-old.

Ashley herself has addressed the difference between her and her husband’s ages in a number of different interviews since Real Housewives of Potomac was announced, and her poise and unusual maturity have struck many early viewers of the show. A recent chat with Eurweb is indicative:

I’m married to an Australian man who is 55 so there’s a 29 year age difference in our relationship.  Yes, and I have step children who are pretty much my age….He’s a very prominent real estate developer. He’s been in D.C. for about 25 years and he’s built a lot of buildings there.  We can drive down the street and he’s like, I built that building, it’s quite impressive. And we just built a restaurant together, so now we’re partners in love and partners in business. 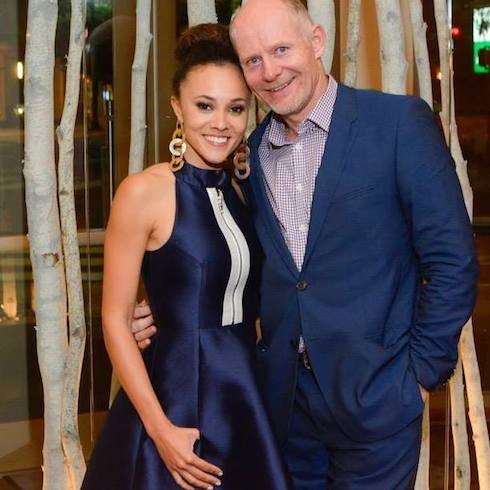 OK– so what precisely does Ashley Darby’s husband do for a living? He’s a multimillionaire DC-area real estate tycoon of sorts, who co-founded noted realty firm Monument Realty all the way back in 1998. Michael Darby’s Monument biography lists a bevy of accomplishments for which he’s responsible: Washington’s Columbia Center, Franklin Square North, and Half Street, along with Arlington VA’s award-winning Odyssey Condominium, are among his most well-known. And, as the topper, 55-year-old Michael is also “an avid skier, cyclist and kite-surfer.”

Of course, that’s not all that Monument Realty has done for Michael. It’s responsible for his becoming Ashley Darby’s husband: Michael met Ashley through the firm, thanks to an internship she had there while a college undergraduate.

At least one Michael Darby bio claims that the mogul’s net worth is somewhere in the neighborhood of $20 million. 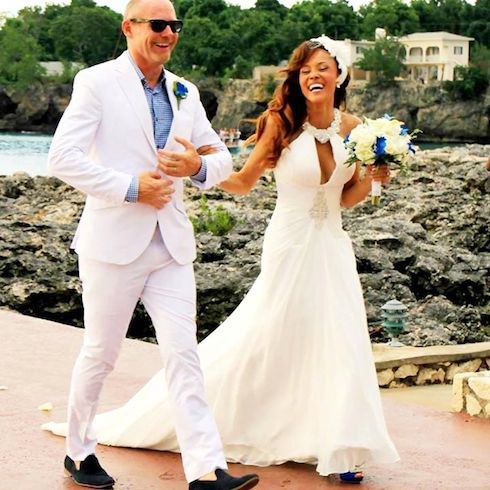 Since the pair married, Michael has put his money to good use: with his backing, Ashley was able to open Oz Arlington, the greater Washington DC area’s first Australian-themed fine dining establishment. The restaurant’s web site reminds potential diners that it’s located “in the trendy Clarendon neighborhood,” and that the MO is “a focus on fresh ingredients and simplicity” and decor “fashioned after an Australian country home.” In case you couldn’t help but be curious, though, the answer to your question is yes: the lack of fresh kangaroo in Washington DC has not stopped Ashley from getting kangaroo on Oz Arlington’s menu.

In case you need a refresher before the next episode airs, here’s Ashley Darby’s Real Housewives of Potomac video bio from Bravo:

And, just for good measure, here’s a photo gallery of the couple together, courtesy of Ashley’s well-maintained Instagram page. Whatever else you want to say about them, there’s no doubt that this couple is loving life:

The absolute yin to my yang ? #truelove with my #Aussie mate ❤️ photo by @bespokeuniverse

Only the classiest of the classy do gin shots from turkey basters #trueG #byebyedandan ? #rhop

The couple that sweats together stays together (however you choose to get your cardio ?). Great training session with Scott Smith at Rock Star Global Fitness ??

TLC Outdaughtered Season 2 update: The Busbys return and the quints are crawling