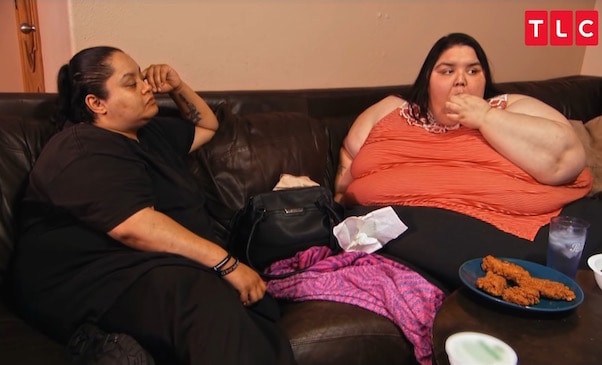 Though they split during the My 600 Lb Life Annjeanette Whaley debut episode, it looks like the Season 7 cast member and her longtime girlfriend Erica Andino may have since reconciled. Annjeanette’s latest before-and-after pics include a shot with Erica shared since the episode aired — along with a telling caption.

The somewhat controversial relationship between the two was at the center of Annjeanette’s episode. The 30-year-old Annajeanette, a native of San Diego, began her weight loss journey at 679 pounds (and with a BMI of 120). The figures shocked Annjeanette as soon as she saw them, and Dr. Nowzaradan drove home the severity of her obesity by reminding Annjeanette several times that she only stands five feet, one inch tall.

But Annjeanette’s food addiction was both long-standing and deep-seated. She grew up in a difficult environment, with a drug dealer for a father and a drug abuser for a mother, and turned to food to cope. Compounding the pain was Annjeanette’s mother’s death from a heroin overdose while her daughter was still a child.

“Food is the best part of my life,” Annjeanette explained. “To eat something I’ve been craving is like little pieces of heaven. When I’m eating I don’t feel all the pain of my life. I’m not worried about dying or what I’m doing to my family. All I care about is the food. Eating with my sister is like being with my two best friends. When I’m done I’m sad it’s over so I can’t wait to eat again but I need to get home before Erica so she doesn’t know I ate.”

Erica made the journey to Houston with Annjeanette, where a combination of diet and therapy helped the show’s newest cast member come to terms with the negative influences her father had over her life. Annjeanette also managed to shed a total of 274 pounds, dropping to 405.

But it was Erica’s influence over Annjeanette that proved to be the dividing issue for the show’s viewers. Judging by social media comments, Erica is either an enabler who allowed Annjeanette to continue an unhealthy lifestyle or a devoted girlfriend who deserved far better than what she got. Regardless, by the time Annjeanette had come out of surgery, she and Erica got into a huge fight over their relationship, and the couple split up.

Or so we thought. Because it looks like there’s been a reconciliation since the My 600 Lb Life Annjeanette episode finished filming. Several of Erica’s most recent public photos are of herself and Annjeanette together, looking about as lovestruck as a happy couple can. Here’s one of those, from April 5th: 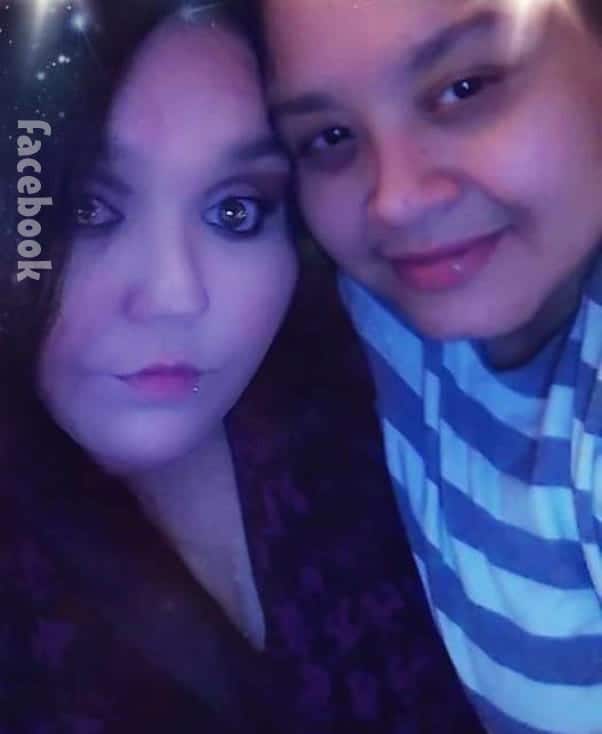 Erica captioned another, similar photo from the same set “The love of my life…. ???”

So — it seems safe to assume that if Annjeanette features in a Where Are They Now? episode next season, we’ll get the next part of she and Erica’s journey together.

As for Annjeanette’s weight loss journey, all we can say for sure is that the Californian is still living that Gulf life. The fact that she remains in Houston means she’s closer to Dr. Nowzaradan’s care and expertise — as well as to plenty of her fellow My 600 Lb Life Season 7 cast members. As we revealed earlier this week, it seems a bunch of them have been hanging out together and supporting one another over the past few months. In fact, just this past weekend, Annjeanette joined Maja Radanovic, Destinee Lashaee, and Lacey Hodder for a girls’ weekend, and the crew was good enough to share a group shot with the world: 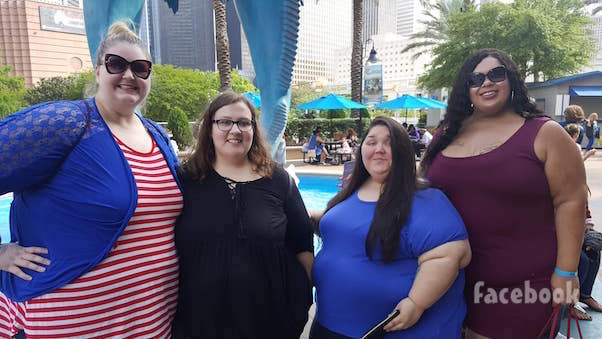 Finally, here’s the most recent solo pic Annjeanette has made public, from April 3rd of this year: 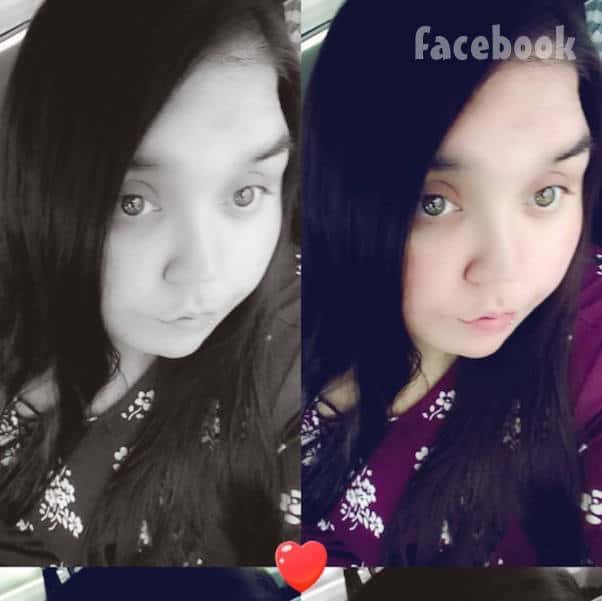 If you’re so inclined, you can follow Annjeanette’s journey on her official Facebook page. Her episode is now available for streaming on My 600 Lb Life‘s site, via TLC.

As sources claim Amanda Bynes is exhibiting signs of schizophrenia, what are the symptoms?