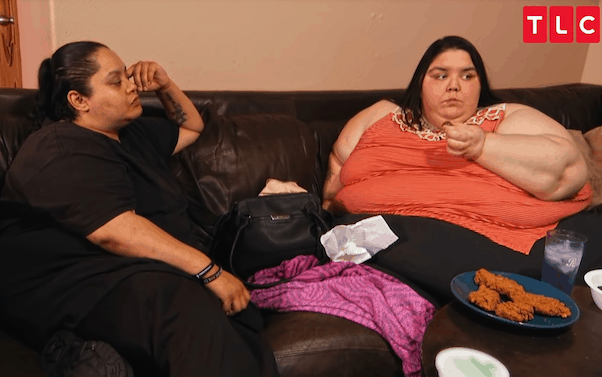 It’s been a minute since we’ve heard from Annjeanette Whaley; fortunately, we’ve got a My 600 Lb Life Annjeanette update to answer your questions. The Season 7 star has shared some new info about her weight loss journey, along with a few new pics. And it looks like Annjeanette’s relationship with girlfriend Erica is stronger than ever.

When we first met the San Diego native, Annjeanette was at her peak weight of 679 pounds, and clearly still troubled by the pain of an arduous childhood. Annjeanette’s father was a drug dealer; her mother was a drug addict who died after overdosing on heroin when Annjeanette was a girl. As an adult, Annjeanette found solace in her relationship with serious girlfriend Erica Andino — but had never been able to shake the unhealthy eating habits she developed while using food as a means of dealing with her trauma and grief.

Erica accompanied Annjeanette to Houston, where both women were stunned by the extent of the latter’s obesity. In addition to learning her weight during her first visit with Dr. Nowzaradan, Annjeanette discovered that her short stature — she’s five-foot-one — meant she had a BMI of 120.

And that was only the beginning of the drama. Over the course of her debut episode, Annjeanette and Erica split up (though, as we reported earlier this year, they managed to reconcile not long after). But, by the time her first year was up, Annjeanette was all the way down to 405 pounds, having lost a total of 274 and walked away with one of the stronger success stories of the season.

As for that My 600 Lb Life Annjeanette update? For starters, she recently posed for a full-body pic alongside three of her Season 7 castmates — Maja Radanovic, Lacey Hodder, and Destinee Lashaee — during a girls’ weekend in Houston. (Click here to see our article with the pic.) Annjeanette’s own recent photos all adhere to My 600 Lb Life production company Megalomedia’s strict ban on revealing pics, but she’s shared several just the same. Here’s the most recent photo Annjeanette has made public, from just yesterday: 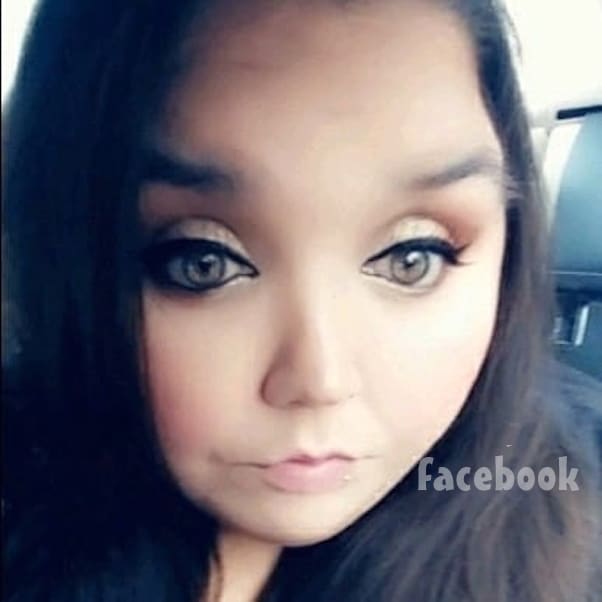 For a caption, Annjeanette wrote, “im Becoming The ME I’ve Always Wanted to be❤”

And for a slightly wider shot, here’s another recent one, from the end of May, featuring Annjeanette on the right and a friend of hers on the left: 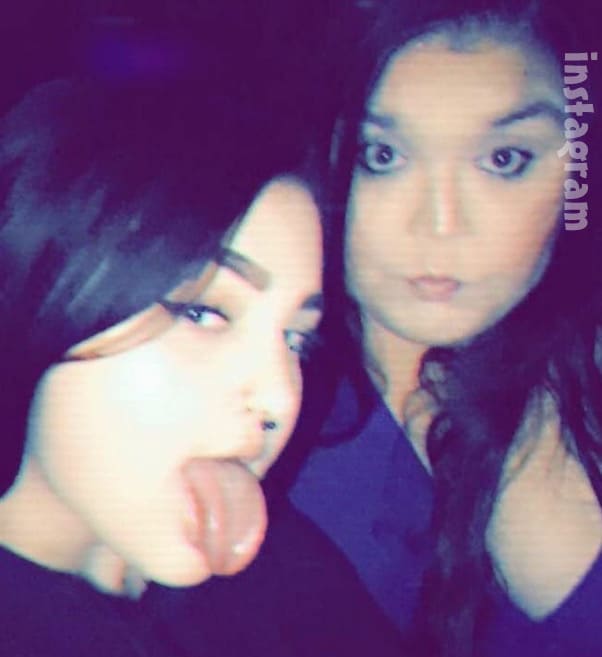 In other My 600 Lb Life Annjeanette update news, it sounds like her weight loss success is continuing steadily. This past spring, the mother of one of Annjeanette’s close friends shared in a social media conversation with Annjeanette that it looked like she had lost even more weight since the two of them had seen each other last. And, in an exchange with another friend, Annjeanette said she’s trying to live by her new, healthier guidelines: “Its going good, just taking things one day at a time!”

Around the same time, Erica shared a love letter for Annjeanette, who remains in Houston working with Dr. Now while Erica is back in California. In anticipation of her then-upcoming three-year anniversary with Annjeanette, Erica wrote, “I love you mamita and just want to grow old with u always by my side….. No matter what we will be ok… 3yrs is around the corner… And god willing many more to come!”

Annjeanette has yet to confirm whether or not she’s been filming for a Where Are They Now? episode. However, it does look like most of the cast members who remain in Houston after their first year of filming do go on to have follow-up episodes. Until we find out more, you can revisit Annjeanette’s story on My 600 Lb Life‘s official site.

PHOTOS MY 600 LB LIFE After dropping out of Dr. Now’s program, Angela Gutierrez says she’s succeeded on her own