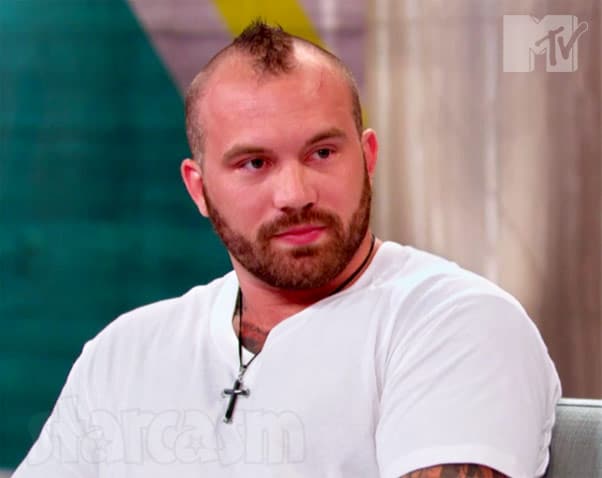 Adam’s bond was listed as $2,155. He is no longer listed as being in custody, but records do not indicate when he bonded out. I assume it was the next day.

The August 20 arrest was roughly two years and three months after Adam’s last known arrest in May of 2018. He was charged with failure to pay child support that time too, as well as two additional charged for violating an order of protection and a no contact order. On a positive note, Adam’s most recent arrest was for charges that didn’t include any connection to domestic violence or a fourth DUI.

We did an extensive post back in September of 2013 detailing Adam’s numerous legal issues up until then, but I figured it was time to update that post with a timeline of his legal issues since 2013:

MAY 17, 2014 – Adam Lind arrested for driving with revoked license.

AUGUST 13, 2014 – Adam Lind back in jail to serve his 10-day sentence for driving with a revoked license.

SEPTEMBER 14, 2014 – Adam Lind begins serving a 3-week sentence for his 3rd DUI and another driving with a revoked license charge.

DECEMBER 5, 2017 – Adam Lind arrested for violating a no contact order.