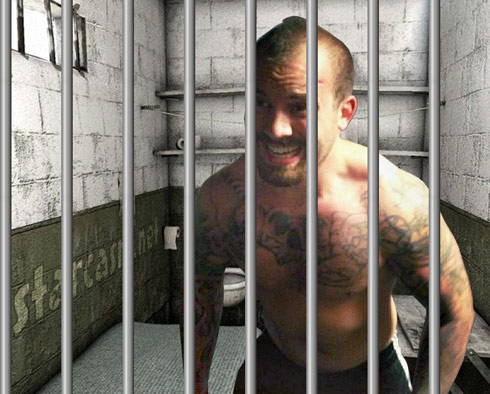 From The Ashley’s Reality Roundup:

Adam’s arrest on Thursday is just the latest addition to his ever-growing criminal record that includes multiple DUIs, burglary, and more. Oh, and then there is the fact that he recently tested positive for meth.

Actually, Adam has been arrested so many time we created a Mad Libs for him — so I guess we might as well use it! 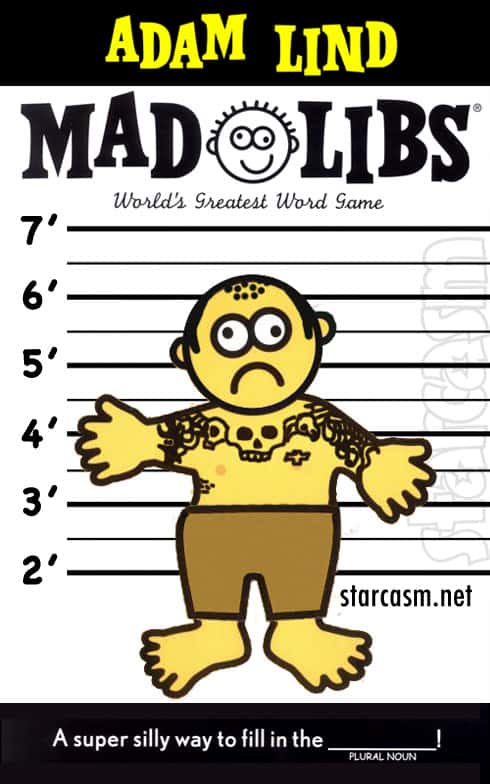 According to The Ashley’s Reality Roundup, Adam pleaded not guilty and will be back in court on December 21.

Additional info about this arrest: