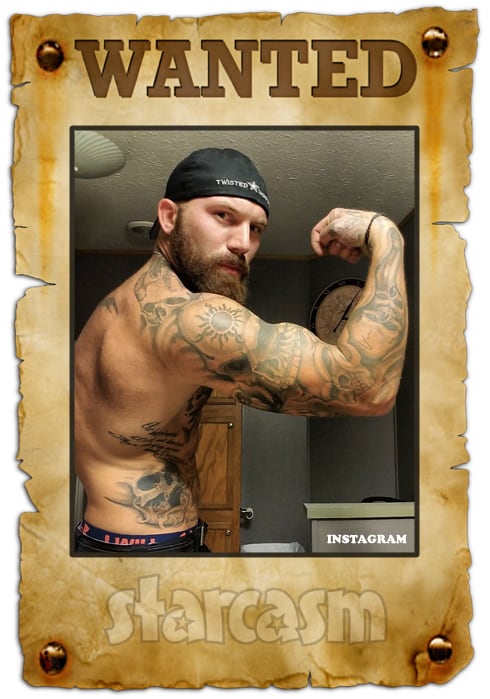 Records via the Minnehaha County Sheriff’s Office reveal that two warrants were issued for Lind on September 14th for non support of minor child. The first listed warrant entry via online records is a result of owing $5,489. The second listed warrant entry is a result of owing $3,805. That comes up to a total of over $9,000 that Lind owes in support.

On a side note, here’s a pic of Lind’s Corvette that he took cross country in July!

Dr. Randy Houska didn’t let this latest Lind development go without comment. When someone tweeted at the Teen Mom 2 papa about the news he poked fun at Lind’s history of blaming how he’s perceived on the way MTV edits the show:

Some folks sounded off on Adam’s most recent body-building Instagram share about the news and he had the following to say: