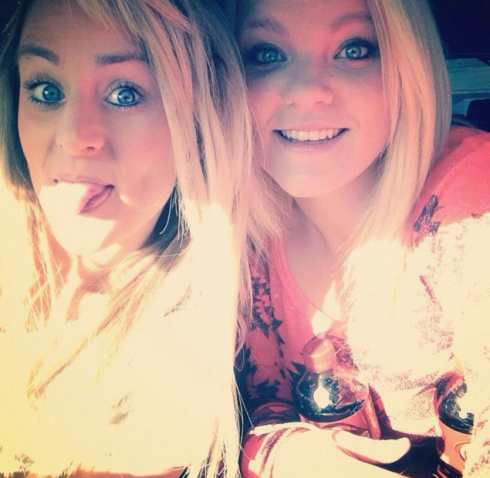 It’s time to add yet another baby into the Teen Mom 2 mix. Leah Messer’s sister has a bun in the oven!

Victoria, who frequently appears on camera in support of her big sis, announced earlier this week that she and husband Brian are expecting their first child together.

“Looks like I’m gonna be a Mommy! I’ve waited so long for this, I’m glad I get to share this with my husband,” Victoria proudly proclaimed.

In addition to posting a pic of the positive pregnancy test, Victoria also revealed the baby’s name: Adrianna Jean Jones if it’s a girl, or Joshua Eugene Jones if it’s a boy. 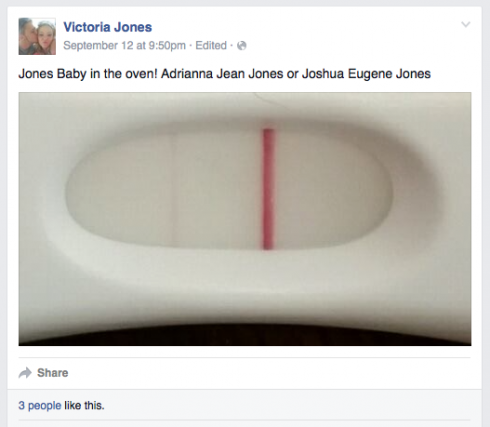 She went on to express her joy about becoming a family of three saying, “We are extremely and beyond blessed. I am very excited!! The lord is doing work, I couldn’t thank him enough.”

Victoria is the only Messer sibling who followed the old nursery rhyme, “first comes love, then comes marriage, then comes the baby in the baby carriage.” She and hubby Brian wed back in April. Both older sis Leah and younger brother Isaac became parents in their teens.

This past May, the newlyweds had a major family squabble that played out on Facebook. The drama began when Brian got in a physical altercation with Victoria’s grandma Sandy. Based on the Facebook comments from Mama Dawn and sister Leah regarding the pregnancy announcement, though, the family is happy and supportive of Baby Jones. 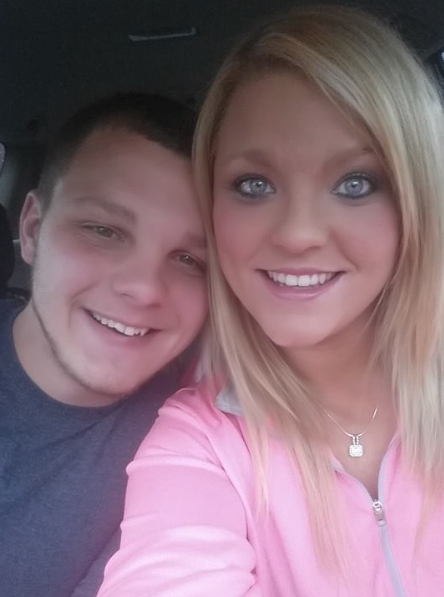 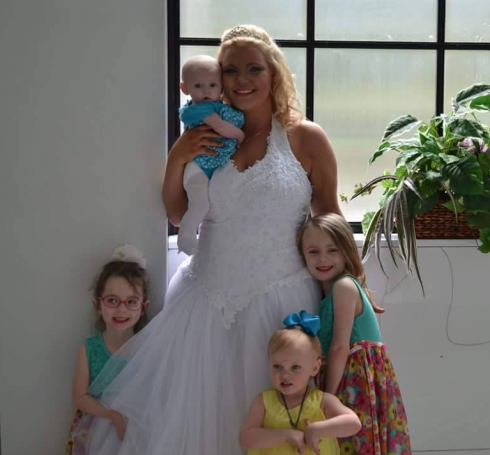 Congrats to Victoria, Brian, and the rest of the Messer family!