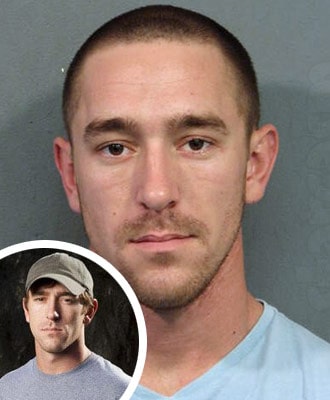 The son of Swamp People patriarch Troy Landry may have taken his pop's famous "Choot 'em!" slogan a bit too far! Chase Landry, who is also one of the show's stars, was arrested over the weekend after firing a gun at a shrimp boat while alligator hunting. Chase admitted to police that he shot at the shrimper because they refused to slow down "and would have sunk their boat."
Read More... 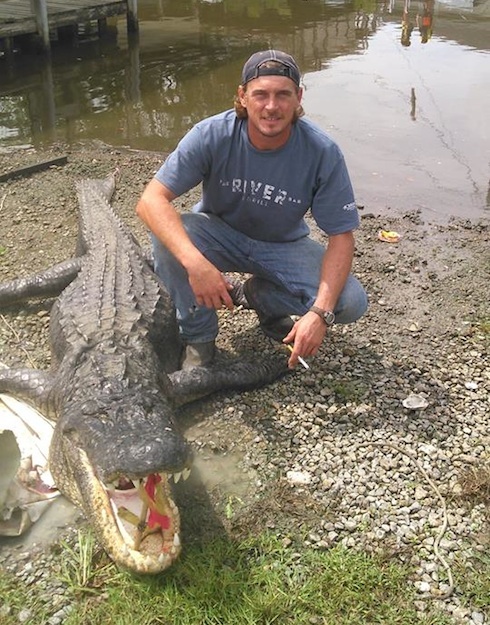 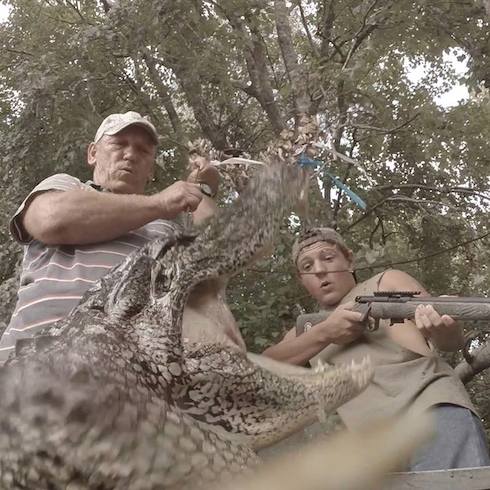 Swamp People Season Seven is currently scheduled to be the show's last–but recent social media updates from star Jacob Landry have given fans an unexpected shotgun blast of hope. Is there a chance that the still-popular Swamp People could be renewed after all? To see what Jacob said–and to catch up on the controversy between History and the cast members that the show's production company fired before Swamp People Season Seven aired–read on!
Read More... 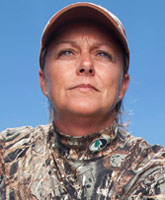 After History Channel overhauled the cast for the upcoming seventh season, some of those who were told they are not returning are expressing their anger and frustration online, apparently against the network's demands! Keep reading for their initial comments, plus their reaction after being asked to delete them.
Read More... 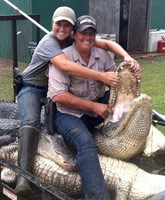