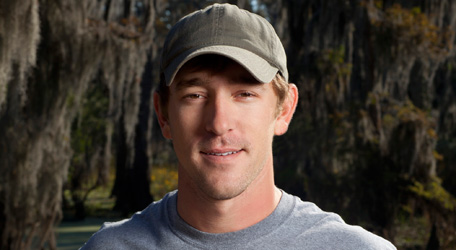 When we met Troy Landry, the King of the Swamp, in Swamp People’s first season, Clint Landry (no relation) was his chooter. In Season Two, Clint was managing his own turtle farming business and couldn’t take the time off to help Troy during alligator season, so Liz Cavalier joined the crew, and Lizbet and T-Buddy became the dream team of the Atchafalaya Basin. Now, it is time for Season Three to start, and it appears that Troy’s crew will be different once again! Liz is filling her own tags with the help of Kristi Broussard, and Troy will get a hand from his youngest son, Chase.

So, there’s a new Landry in town! This should be interesting. 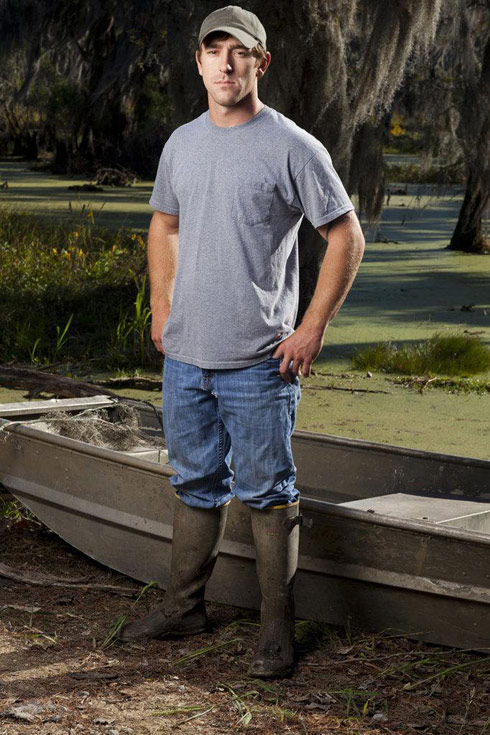 We don’t know too much about Chase Landry, yet. He’s 5’11’, athletic, and looks just like a 22-year-old version of his dad. It also looks like he might be a little more likely to cut up than big brother, Jacob, which should be entertaining. (There’s nothing like goofin’ around when there’s a 800-lb maneater on the line!) Don’t you know Troy was a mess when he was 22?

So what will Chase be bringing to the hunt? Well, last year, Papa Troy went out a few times with Jacob at the beginning of the season; but for some reason the chemistry just didn’t seem to work. It wasn’t until Liz Cavalier hopped on board with Troy (and Jacob took the wheel of the ice boat that follows the fishing boat and stores the alligators) that Troy really found his rhythm. Will adding Chase to the Landry team be just the lagniappe Troy needs to make an all Landry team successful?

One thing’s for sure, those Landrys are going to figure it out with the maximum of good will and the minimum of ego. Jacob never winced or complained when Liz came on board in Season Two. Not once. Will things go that smoothly when Chase joins the crew? Will Jacob be that gracious and understanding? Who knows? Families are weird. If any family can work it out, though, it’ll be the Landrys. 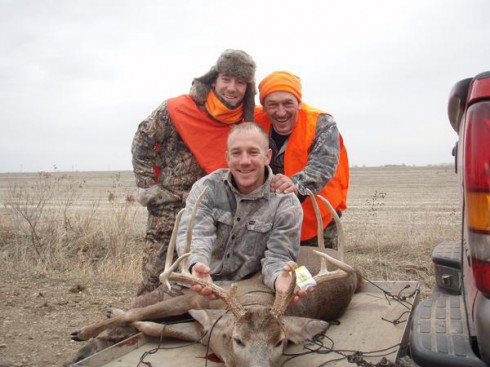 I, for one, am really looking forward to getting to know another Landry; so, I know where I’ll be at 9pm on February 9th when Swamp People 3 premieres. Welcome to the big time, Chase!

SWAMP PEOPLE How much does a gator sell for? 2011 alligator price chart for Season 3