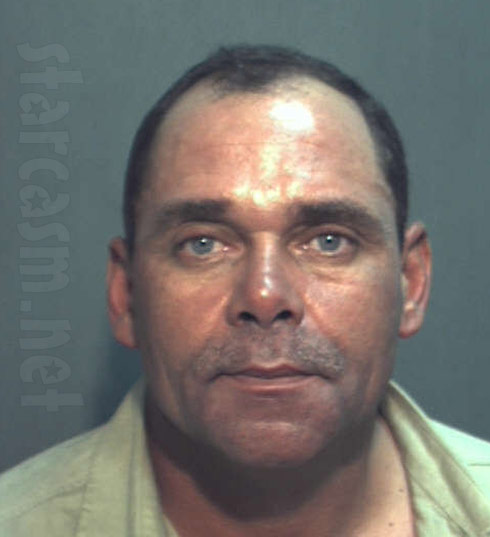 On Wednesday morning Trapper Joe of Swamp People fame was arrested in Orange County, FL on charges of assault and battery. Additional details have emerged and the allegations in the police report are disturbing.

A witness informed the authorities that Trapper Joe, real name Noces Joseph LaFont Jr., was arguing with his girlfriend at the Buena Vista Hotel and Spa just after midnight.

They both appeared to be inebriated and the witness stated that he saw Trapper Joe punch his GF in the chest. He then grabbed her arm and shook her violently.

When the cops asked the girlfriend what caused the argument she stated that Joe had received a call and she was wanting to know who it was from. When she tried to grab the cellphone Trapper Joe tried to burn her with a lit cigarette.

Neither Trapper Joe or any reps have made a public comment in response to the police report and allegations.