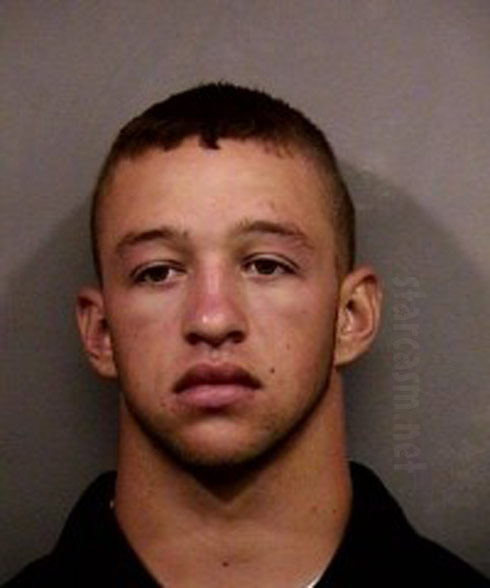 Back on August 8, R.J. Molinere and son Jay Paul Molinere of Swamp People fame decided to offer a dude a cold one. The problem was that they did so by attacking the unidentified 24-year-old, striking him repeatedly with a beer bottle.

The Molineres surrendered to Terrebonne Parish authorities yesterday on aggravated battery charges. Both men were released on $1,000 bond shortly after. If convicted, each faces up to 10 years in prison and $5,000 in fines according to Houma Today. The man was said to have had a black eye, a swollen jaw and a welt on his forehead.

R.J. and Jay Paul allegedly had an argument with the man on Jay Paul’s street and the argument continued at Roland’s Mini Mart where the beer beat down was said to have taken place.

The Terribonne Parish system had a booking photo of Jay Paul (seen above) on file but not one for R.J.

SWAMP PEOPLE How much does a gator sell for? 2011 alligator price chart for Season 3