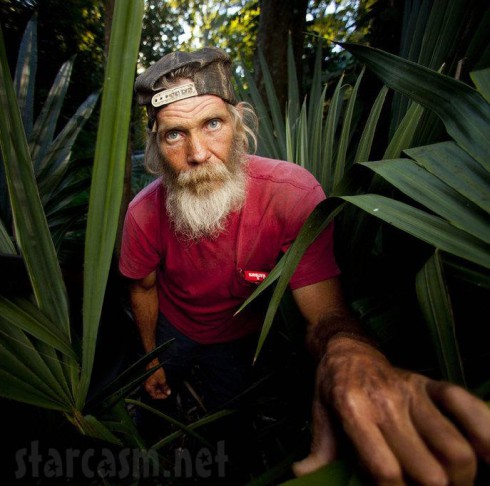 Reality television lost one of its most eccentric characters yesterday when 47-year-old Swamp People star Mitchell Guist passed away Monday after reportedly suffering a seizure on his boat in St. Martin Parish along the Belle River. CPR was attempted on the scene but they were unable to resuscitate Mitchell.

As Swamp People fans reel from the shocking news, local television station WBRZ talked with Mitchell Guist’s friends and family to get their reactions to his death.

Jay Ducote, who judged a contest alongside the Guist brothers, talked about how appreciative they were of their fans. “The thing that I really remember the most is that everybody that came up to take a picture with those guys … they were so happy to just pause and really appreciate that they had fans out there.” 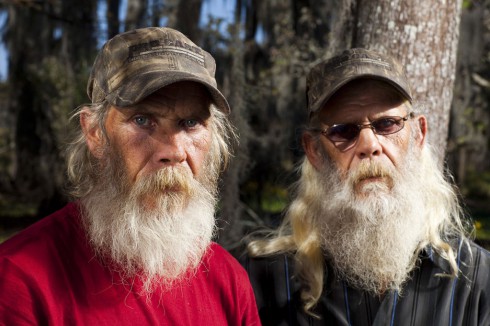 “The little bit of money and the whole lot of fame they got from being on the show hadn’t changed them a bit,” Alexander continues, “and they’re still exactly as they were before.”

“He died on the water, you know, which is what he loved to do. He was on good terms with all his family and friends. It just happened too soon.”

If you’re like me and millions of other Swamp People fans, you’re asking yourself, “How did Mitchell Guist die?” Unfortunately, we still don’t have an answer to that question. Authorities will reportedly conduct an autopsy soon and we should know more then.