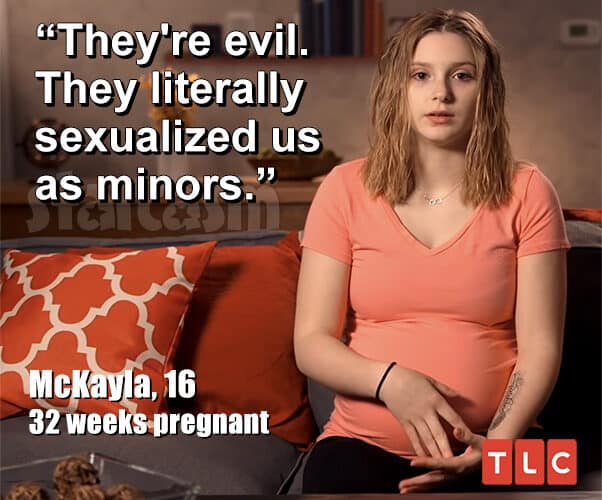 Former Unexpected mom McKayla Adkins recently called out TLC and show producers for sexualizing her and putting her in uncomfortable situations when she was still a minor. Her claims stirred a debate among fans of the show, and also got responses from ten other moms from the show — most of which were supportive of McKayla. Keep reading for a full transcript of McKayla’s deleted videos, plus a recap of most all of the responses from other Unexpected cast members and one former producer. 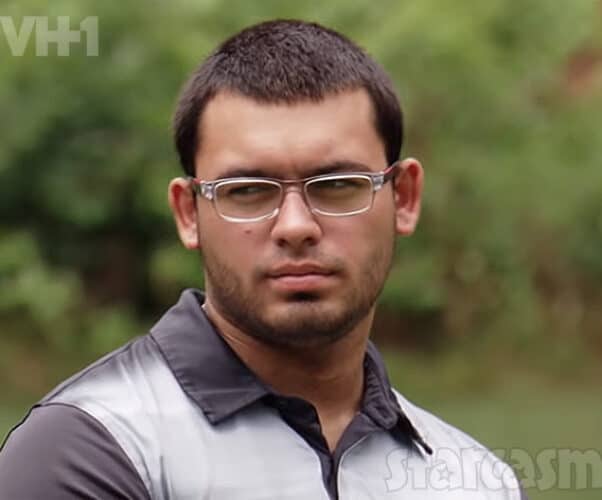 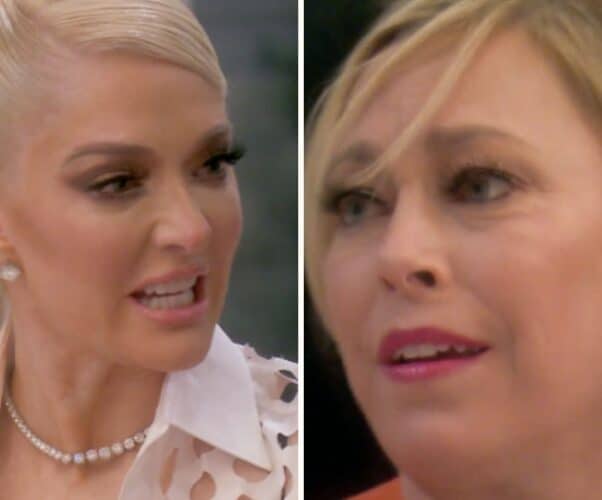 At the beginning of Episode 15 “Threats and Promises” the women are still at Kathy’s fancy white glove dinner with caviar pie and duck. Sutton has just confronted Erika about the fact that she thinks Erika lied about Tom’s car accident. Erika has given conflicting stories about what happened to Tom, and has most recently revealed that he suffered brain trauma from the accident that she says affected his personality in a profound way. 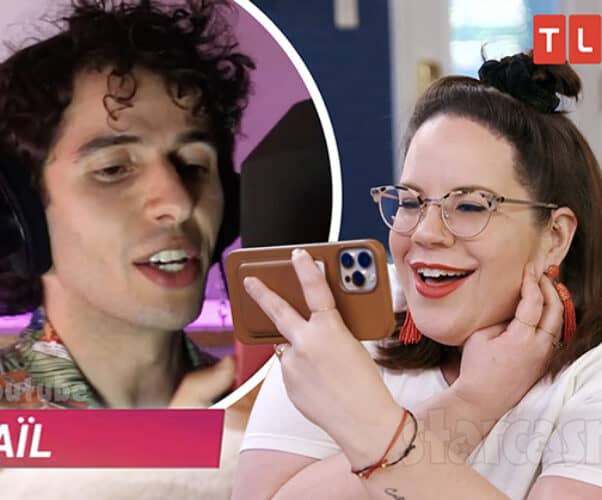 On the current season of My Big Fat Fabulous Life, show star Whitney Way Thore is falling for her French tutor. Unfortunately for viewers, Whitney’s tutor allegedly did not want to be filmed for the show, so his face is blurred out each time Whitney speaks with him on screen. Whitney shared some photos with her mystery French man on Instagram in July, but she also edited out his face to keep his identity a secret. However, some reddit sleuths believe they may have cracked the case and answered the question: Who is Whitney’s French teacher boyfriend? 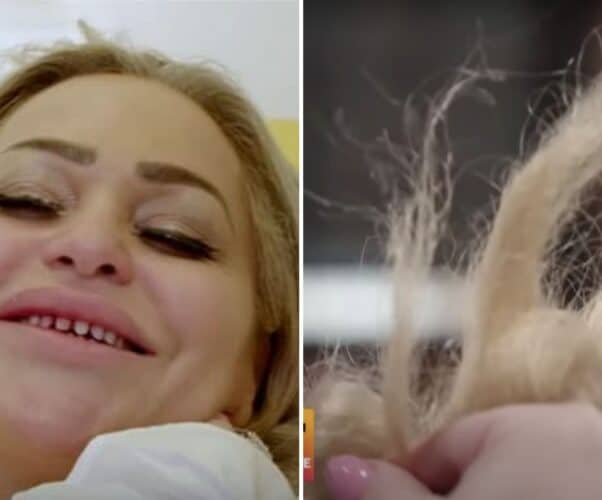 46-year-od twins Darcey and Stacey Silva stop at nothing to achieve their glamorous look. While they started out with the same genetic material, they stay vigilant to make sure that every nip, tuck, and hair extension keeps them looking identical. The girls are avid wig and hair extension wearers (they even have their own ritual surrounding hair extensions), they also took a trip to Thailand for a Twinsformation plastic surgery makeover that included new teeth. 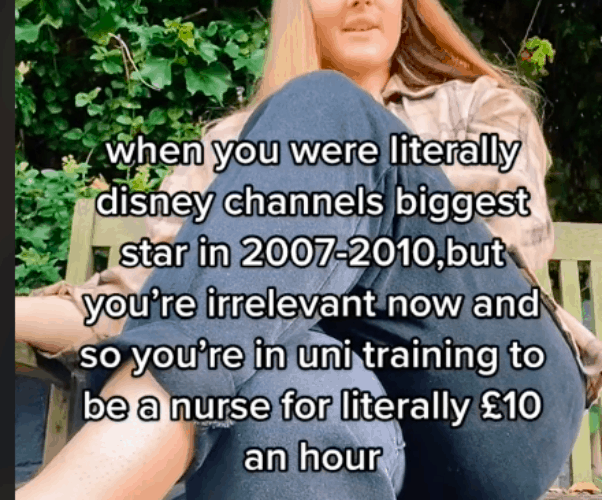 Tam Lancaster (@tamlancaster), a 21-year-old British nursing student had a video hit over 2 million views in 2 days because it claimed she was “literally” The Disney Channel’s “biggest star in 2007-10” over a snippet of The Cardigan’s “Lovefool.” She included one hashtag: #ForgottenStars. The only problem is that not only is she not immediately recognizable, but a search for her name brings back no information about what show she may have starred in. Is this real, or a joke? 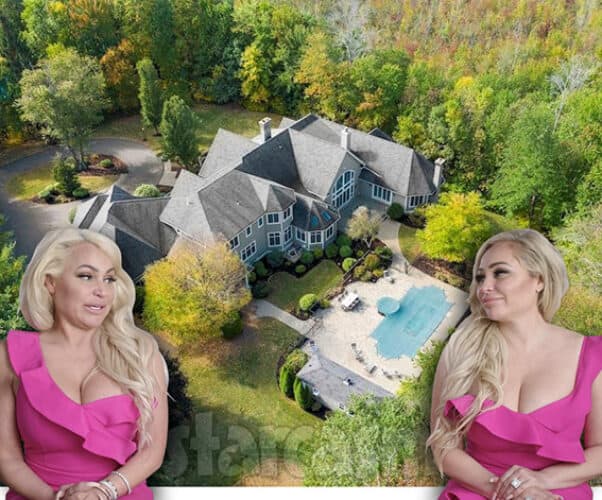 As we previously reported, Darcey and Stacey Silva’s Middletown, Connecticut house is currently for sale with a list price over $700,000. However, the twin reality starlets didn’t have to wait for the property to be purchased before moving into a new mansion that is nothing short of stunning! 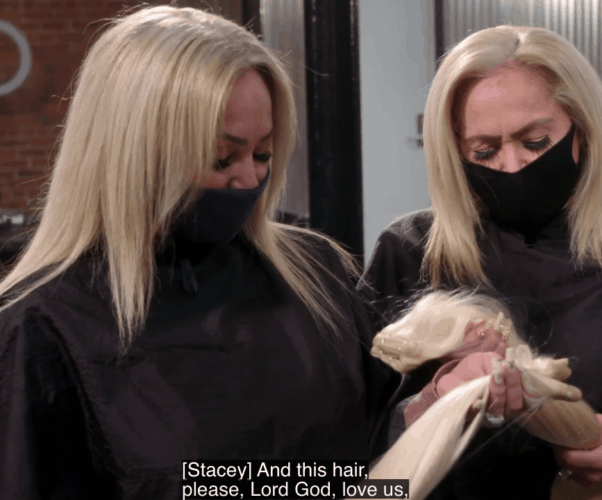 Darcey and Stacey Silva go to extremes to achieve the outward appearance they want. For Season 2 of their TLC show they took a”spiritual” vacation to Turkey to get a plastic surgery “Twinsformation.” The sisters also get regular long blonde hair extensions, and they have attach some spirituality to this regular practice as well.