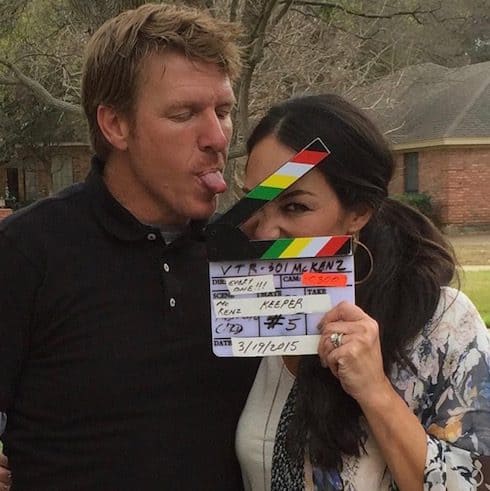 Fixer Upper stars Chip and Joanna Gaines are being called out for allegedly neglecting their children in favor of their business interests in a new post that seems to be going viral thanks mostly to how strange it is. (And before going any further: Yes, we know we’re a little behind with this story. Fortunately, it’s still getting a lot of attention — since people can’t seem to get over its out-of-left-fielditude.)

The Fixer Upper hot take in question comes from USA Today‘s “All The Moms” blog, which published the now-infamous article a couple of weeks ago. Entitled “Sorry but someone has to say it: Chip and Joanna Gaines do NOT put family first,” the opinion piece argues that the Gaineses — who walked away from their television empire earlier this year (in order to build a retail one) — are not the family-loving, kids-come-first couple their public persona requires that they be.

This is just not possible, and it does a disservice to the parents who really are putting their children first.

No matter how rich and famous, we are all limited by the same 24 hours in a day. You cannot do all they’ve done (or even a fraction of it) and still have any real time left over for family. Frankly, I wonder where they even find the time to brush their teeth, let alone spend quality, one-on-one time with each child daily….All providing parents know they have to maintain a dependable source of income, but most of us are content with that and don’t take on unnecessary additional commitments.

On the one hand, the broader point about Chip and Joanna having enough on their respective plates for two or three families is a good one. You can’t organize your own marathon and become pregnant with baby #5 and open your own restaurant and work on the literally dozens of other business ventures that Chip and Joanna have going without cutting back on the time that you get to spend doing things that aren’t that.

And, on the other, it’s fairly silly for someone outside their orbit to assume he knows exactly how Chip and Joanna spend their 24 hours a day. If anything, given their skyrocketing wealth and Joanna’s introversion, it would seem likely that the two of them have a small army of assistants and managers and vice presidents making day-to-day decisions on their behalf, thereby freeing Chip and Joanna up to take the occasional Italian vacation and also pose their children for yet another impossibly charming photo. (Or, y’know — just put their feet up.) 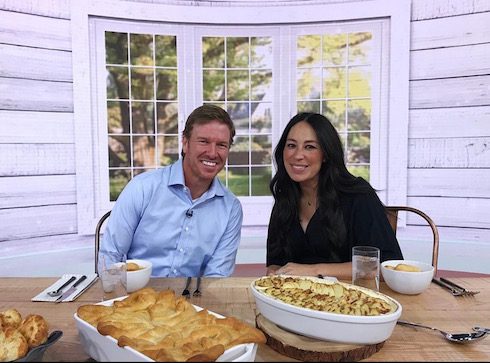 Anyway, the article continues to get about as heated a response from Fixer Upper fans as you’d expect. It also got a rather pointed response from Chip Gaines himself, who sounded either angry or amused depending on how you feel about the viral story:

I dont know daryl, & he clearly doesnt know me. But for the record: If there is ever a need w/ my family (1st), I'll shut this circus down so fast it will make your head spin. BUT jo & I believe, w/ God anything is possible. Including having an amazing family AND career you love. https://t.co/3DbWIIKMnh

Finally, it’s probably also worth pointing out that Chip and Joanna have long been rumored to be planning Fixer Upper‘s grand return to HGTV. Allegedly, they decided to walk away from the show because of unfavorable and outdated contracts; now that Scripps, HGTV’s parent company, has been purchased by Discovery, it’s believed that the Gaineses can negotiate more favorable terms for themselves.

For now, Fixer Upper will air in reruns until we’re all seeing shiplap in our dreams.

Does The Great British Baking Show winner get any prize money?