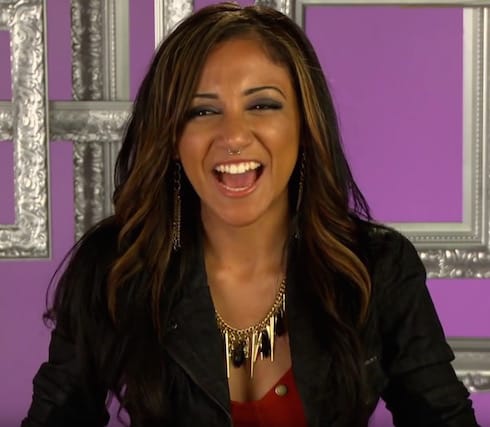 Black Ink Crew is heating things up with some major new cast additions for Season 5, and perhaps none of the fresh faces are better prepared for their time in the spotlight's glare than Tiffany Perez. Read on to find out about Tiffany's curious beginnings as a tattoo artist, the domestic tragedy that recently shook her life, and some of her seriously high-profile clients!
Read More... 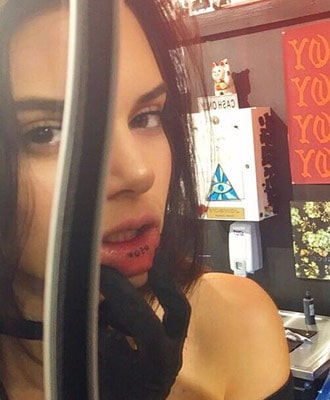 In Keeping Up With The Kardashians lip news that doesn't have to do with Kylie Jenner, big sis Kendall Jenner added to her discreet ink collection by visiting famed New York City tattoo artist JonBoy for a lip tattoo! Surprisingly, the lip tat wasn't new, but merely a touch-up of an older one that not many people knew about. Keep reading for all the details!
Read More... 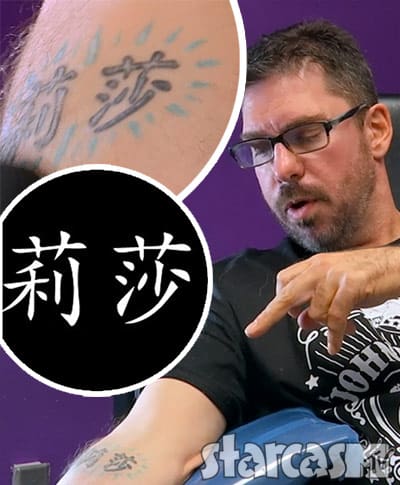 On one of this week's episodes of Teen Mom OG we got to see Amber Portwood's fiance Matt Baier head into a tattoo parlor to get a "Gabba Gabba Hey" Ramones forearm tattoo, and during the process, he explained to the tattoo artist that the two Chinese characters above it meant "clean and sober." But, it turns out there are people who watch Teen Mom OG who can read Chinese, and it seems Matt is once again wrong about himself.
Read More... 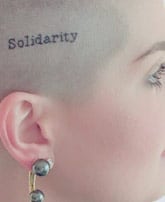 Kelly Osbourne has shared a photo of a new tattoo on her head that she had completed in tribute to the victims of the Orlando massacre. The ink, which reads "Solidarity," is something she's wanted to do for a long time but had put off. The tragedy that happened in Florida over the weekend motivated her to finally get it done.
Read More... 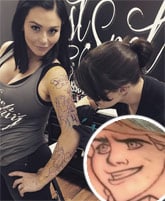 Snooki & JWoww star Jenni "JWoww" Farley has always been a huge Disney fan. Now she's taking her love for all things House of Mouse next-level by getting an incredible Disney princess-themed sleeve tattoo! We've included the great live feed videos of the beginning work by artist Sarah Miller as well as Instagram snaps shared by Jenni and Sarah. Also, we pulled a couple of screen grabs from the live feed clips via Inked Magazine for closer detail.
Read More... 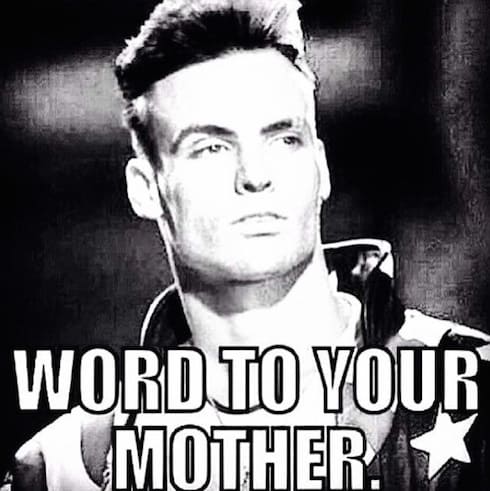 What do Vanilla Ice's knuckle tattoos say? The ink has become as infamous as the man himself, thanks in large part to the unexpected popularity of his new DIY Network show The Vanilla Ice Project, in which the Iceman flips homes for fun and profit. And, as it turns out, it's easy enough to tell what the knuckle tats say–but what on earth do they mean?
Read More... 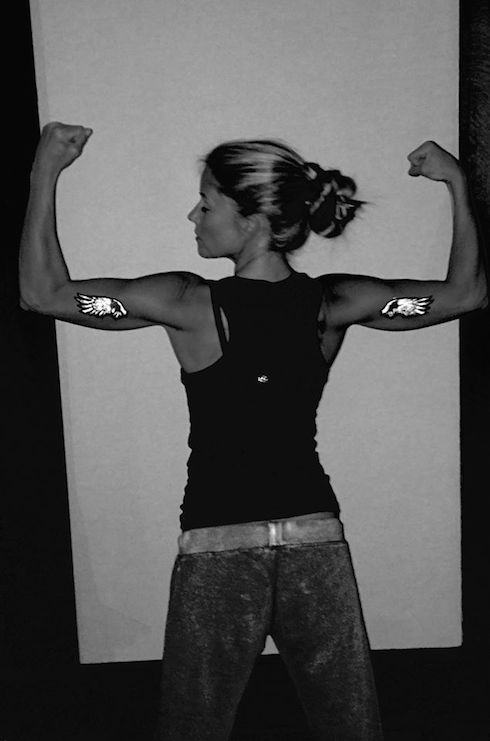 Does Nicole Curtis have a tattoo? And, if so, what the heck is it of? Rehab Addict fans were asking themselves those very questions and doing double takes recently, when Curtis shared a new photo of what appeared to be some brand-new ink–in a prominent and unlikely spot. That update was just a prank, but Nicole really does have a tattoo, though she doesn't show it off much; read on for photos!
Read More... 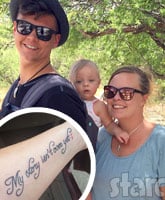 This weekend, Teen Mom OG star Catelynn Baltierra completed her 30-day stint at an Arizona facility to treat her anxiety and depression. The reality star has since returned home and is "moving forward" with a new tattoo and a new project with husband Tyler Baltierra helping folks find missing loved ones!
Read More...
We use cookies to ensure that we give you the best experience on our website. If you continue to use this site we will assume that you are happy with it.OkNoPrivacy policy