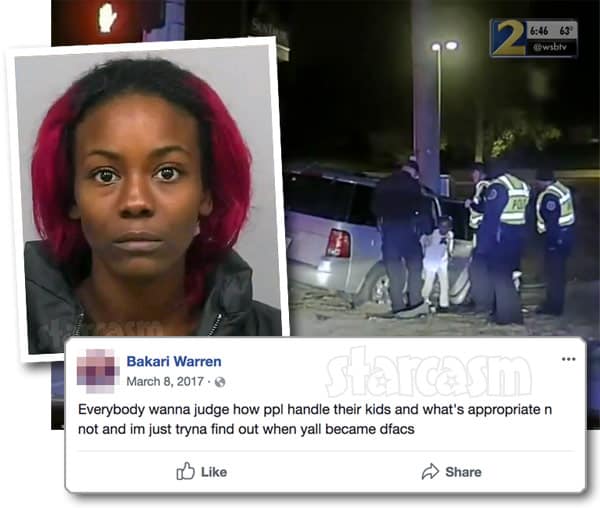 According to police in Gwinnett County, Georgia, 25-year-old Bakari Warren crashed her SUV into a pole on purpose to prove to her two young children, who were in the vehicle at the time, that God is real.
Read More... 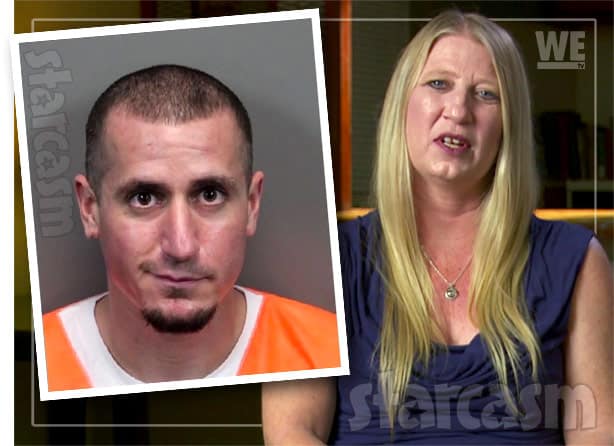 WE tv's new prison romance reality series Love After Lockup turned four weeks old tonight, and viewers FINALLY get to meet Angela and her incarcerated fiance Tony. We previously shared some information about Angela in an in-depth profile post, and now we have some details on Tony's (real name Antonio) rather extensive criminal history.
Read More... 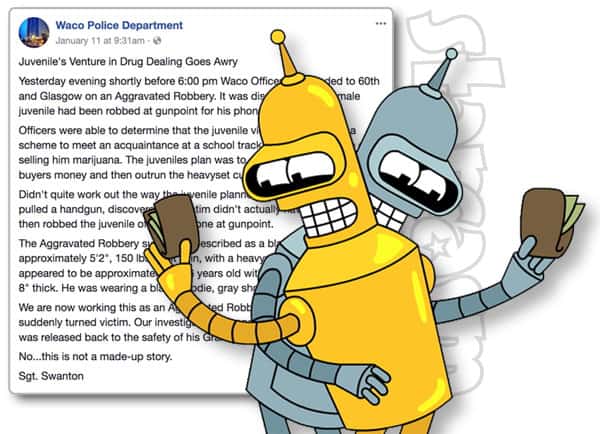 A lack of honor among thieves can start at a very young age, as evidenced by the fact that police in Waco, Texas are currently looking for a juvenile suspect who allegedly robbed another juvenile at gunpoint during a drug deal that never was. The victim told police that he arranged to sell marijuana to a heavyset acquaintance, but his plan to "grab the potential weed buyer's money and then outrun the heavyset customer" went south when the "buyer" pulled out a gun on him and stole his phone!
Read More... 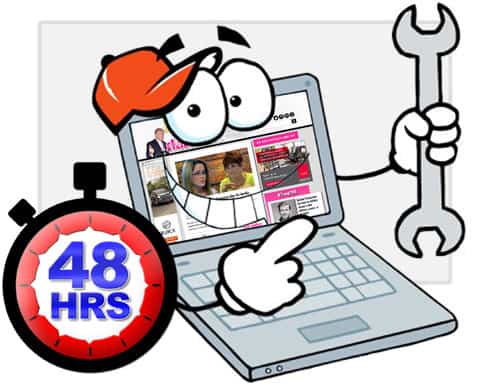 Just a heads up that Starcasm is in the process of finishing a full technical overhaul and we have been instructed that we shouldn't post anything for 48 hours to "allow the DNS to resolve." The ability to view the site won't be affected, it just means that during this two-day period visitors will sometimes see the new version and sometimes they will see the old version. If you are on a computer, you shouldn't notice a difference -- the site will look COMPLETELY different for mobile users. We've been working on this for a while and we're super excited to get it done and get back to bloggin' at full speed! Thanks for your patience! Asa - Starcasm Editor
Read More... 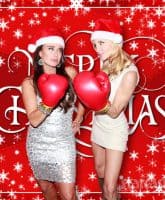 The Starcasm staff will be taking a few days off for the holidays, so hopefully all you celebrities will cool it with the newsworthy antics for a while!
Read More... 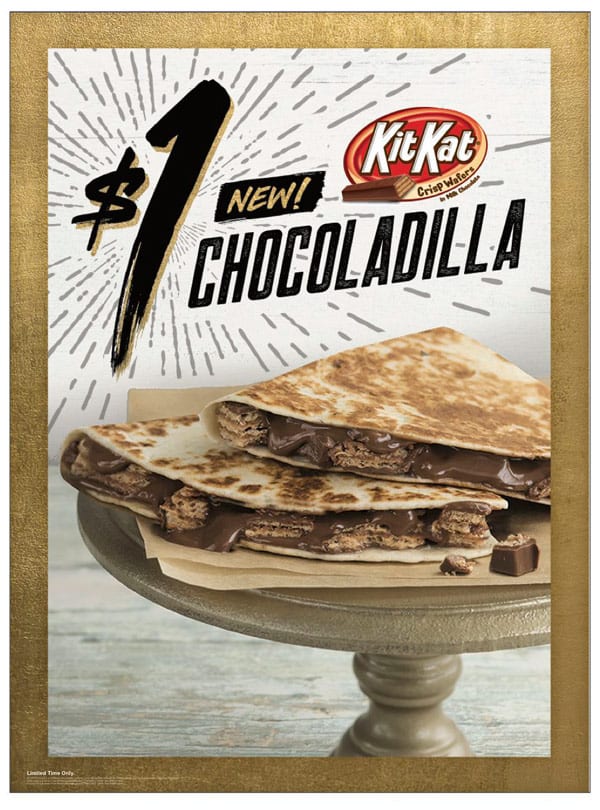 There is no doubt that Taco Bell is the king of food mash ups, and for their latest offerings, the fast food chain is selling Twix and Kit Kat Chocoladillas. The $1 menu items are pretty much exactly what they sound like: quesadillas with melted Twix or Kit Kat bars instead of cheese. Have you ever heard of anything more ridicu... GIMME SOME! NOW!
Read More... 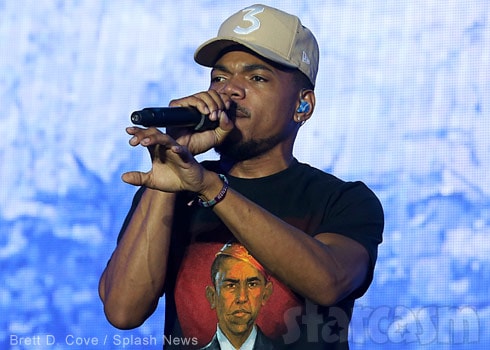 More than 100 people were hospitalized and 50 citations were issued for underage drinking at the Hot 93.7′s Hot Jam concert featuring Chance the Rapper in Hartford, Connecticut Friday night.
Read More... 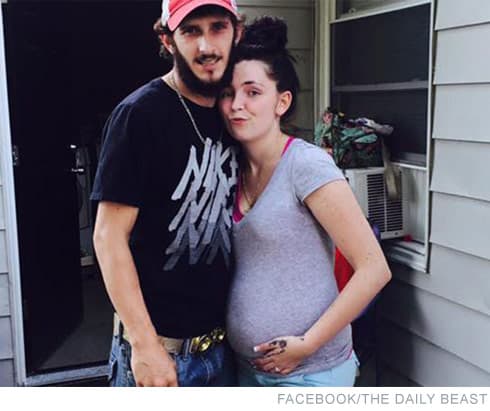 On July 8 one person was killed and eight others were injured when two hooded gunmen walked through the front door of a house during a gender reveal party near Cincinnati and opened fire on the attendees. No suspects have been arrested, and police have just announced that their investigation has been held up by false information, including the fact that the woman hosting the gender reveal party wasn't even pregnant! And that's just the beginning, as the woman, 21-year-old Cheyanne Willis, reportedly has a history of pregnancy hoaxes and is also no stranger to national headlines involving violent attacks.
Read More...