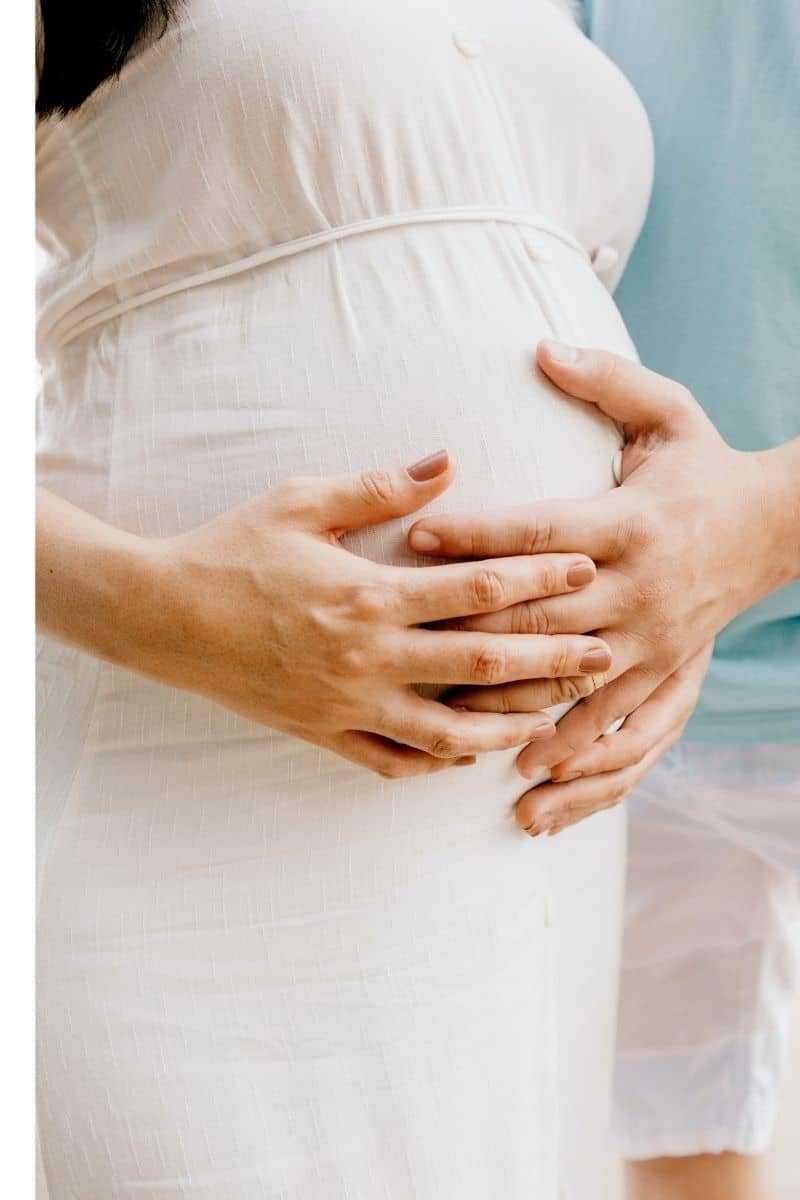 British Columbian courts are currently weighing on a complicated surrogate situation, according to The Daily Beast. According to court documents and woman, who goes by her initials, K.B. offered to be a surrogate for a couple “to support their marriage.” When artificial insemination failed, however, K.B. says the husband offered to try to conceive with her naturally. She says that he told her that if she did get pregnant, he would leave his wife and raise the baby with her. The father, known as M.S.B., says he never made that offer to her and is currently raising the child with his wife.

This wasn’t a random surrogate pairing, however, K.B. says she’s been having an affair with M.S.B. for years. They started secretly seeing each other shortly after K.B. married his wife in 2014. In that time K.B. says she got pregnant twice and had abortions both times. Still, K.B. says she wanted to help M.S.B. and his wife out because they could not conceive, so the three of them traveled to India together in 2016 to undergo I.V.F. with one of M.S.B.’s wife’s frozen embryos.

When that failed, she claims they both asked her to be their surrogate with her own eggs. The husband allegedly secretly told her that if she were to get pregnant by him naturally, as she had been able to do twice before, he would leave his wife for her.

M.S.B. claims, however, that their affair did not begin years ago, but instead started after this child was conceived in 2017. He also states that he never offered to run away with her and that the plan was always that the baby would be raised by himself and his wife.

K.B. has documents that prove she had two abortions and listed M.S.B. as the contact. Not in her favor, however, is the fact that she sign a 2017 document agreeing to give custody of the child she was carrying to the couple. She was granted some visitation rights, which she says she has been utilizing to breastfeed the child, change her diapers, and otherwise care for her 5-6 days a week.

Things started to sour between the three of them after K.B. started asking for more, including a $100k payment on top of the $40k she had already been given as a surrogate payment. A final decision over the child’s custody is to be decided at a trial in January 2022.