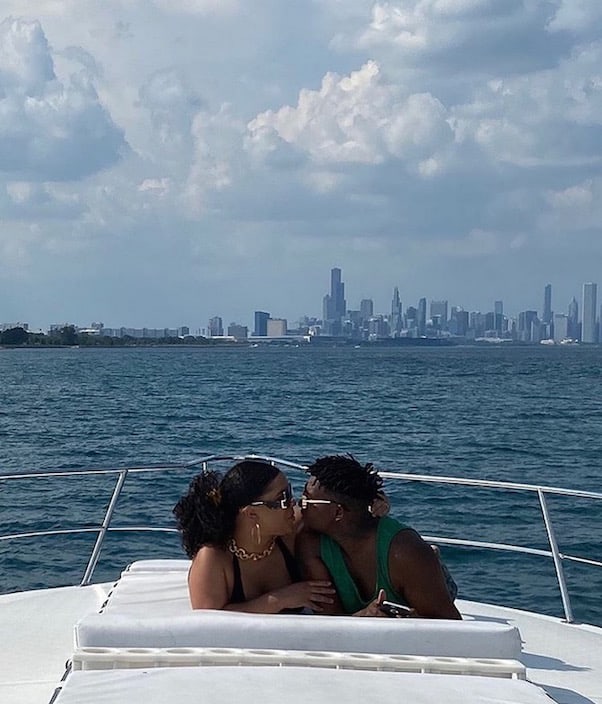 Myles and Precious Brady-Davis were one of two couples featured on TLC’s My Pregnant Husband this past summer. It was most viewers’ first look at a transgender pregnancy: for both of the couples, it was the men — Myles and Ari — who became pregnant. And Myles, who identifies as transmasculine, has been even more open about his story, as well as the importance of sharing that story, since the one-hour special debuted in July.

“Me and Precious both have the privilege to be seen,” Myles explained for ET Online. “A stat coming out of GLAAD, it says that 80 percent of all Americans don’t know anyone who’s trans….And then being a transmasculine person, there’s really not a lot of stories out there, so I kind of did it for my younger self.

“[Precious and I] really wanted to make sure that since we had that privilege,” Myles added, “that we’re illustrating what trans love looks like.”

Precious also called the experience of filming positive, saying that she and her husband “were very communicative with production,” and that “there was a lot of give and take in terms of the way that we wanted our story told…it represents who we are.”

Ultimately, said Precious, My Pregnant Husband is “a beautiful depiction of two trans love stories. And I feel like we need to see more of that.”

As for the future, it sounds like My Pregnant Husband Myles and Precious might be thinking seriously about telling another version of their story. Whether or not they would consent to filming again is up in the air, but Myles is on record saying that he’d love to carry another child.

The couple has been riding out the pandemic in style from their amazing Chicago apartment right on Lake Michigan. They’ve even been venturing out for the occasional break: the pic of Myles and Precious at the top of the article was taken while cruising with some friends this past summer.

And while they have shared occasional glimpses of their baby girl Zayn, they’ve largely kept her off of social media. Precious shared one of the most recent photos of herself and her daughter — with Zayn’s face mostly obscured — shortly before their special aired: 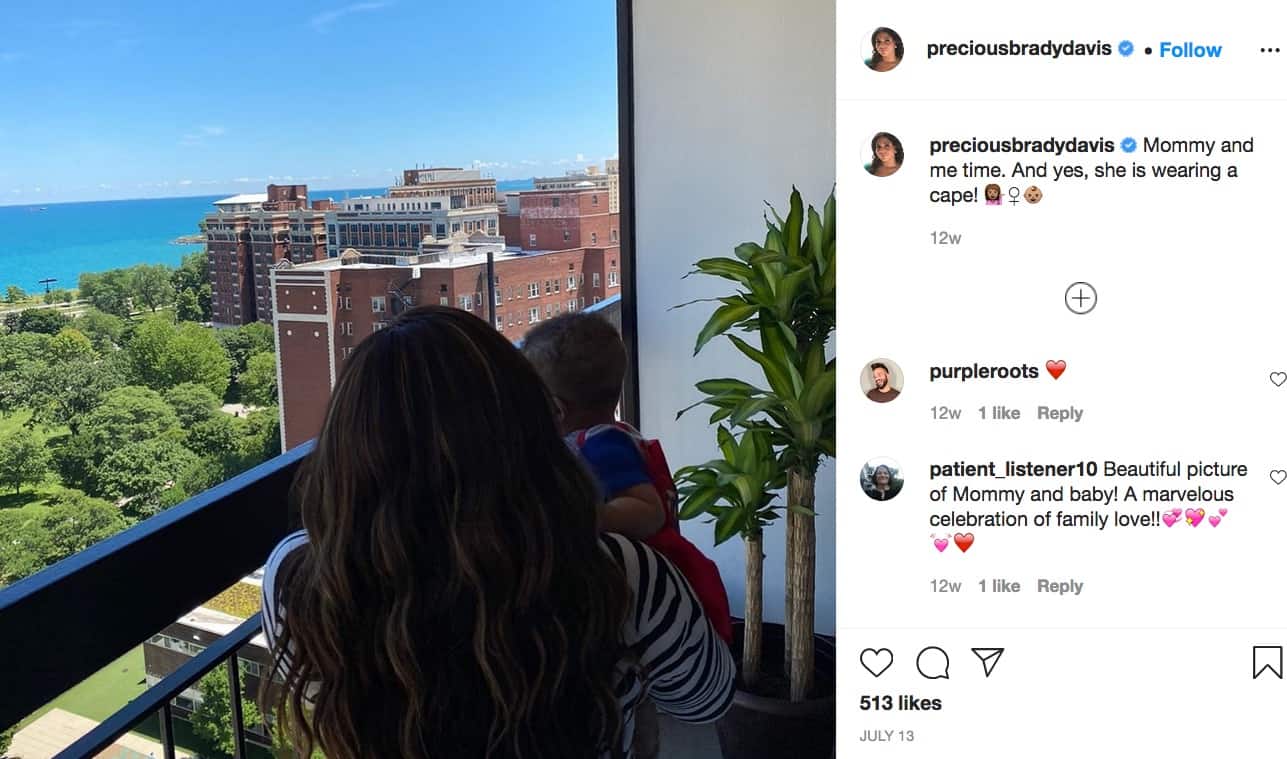 In further good news, Precious *also* somehow found the time to finish writing a full-length memoir during the pandemic. She hasn’t yet revealed the title, but has started occasionally referring to herself as “author” in her social media posts. The book does have a rough publication date — June of 2021 — and looks to be another way for My Pregnant Husband Myles and Precious to get their story out to people.

Finally, we should point out one other major change the couple has already made. Before Zayn was born, the Illinois Department of Public Health automatically listed the person who gave birth to all children in the state as “Mother / Co-Parent.” But Myles — also the communications director for Equality Illinois, an LGBTQ advocacy group — was able to petition the state in conjunction with Lambda Legal about getting the state to change its policy. According to the Chicago Sun-Times, the IDPH began working last October “to make this a ‘permanent option easily available to all transgender parents.'”

(Photo credits: My Pregnant Husband Myles and Precious via Instagram)