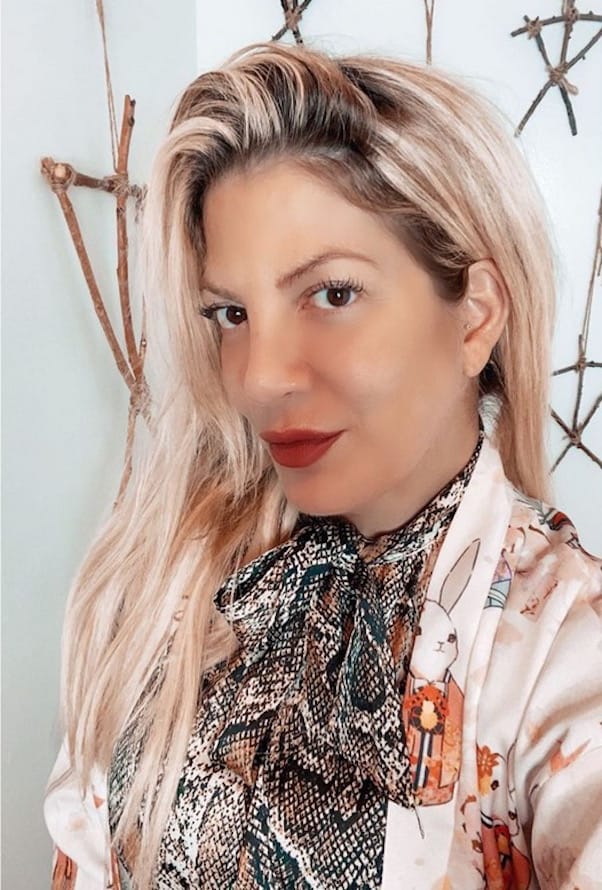 This isn’t the first time we’ve heard rumors about Tori Spelling on RHOBH. But now, it seems the 90210 icon might finally be getting the part she’s wanted for years.

According to a new report, Tori is set to join the Real Housewives of Beverly Hills cast for Season 11. And Tori won’t be coming alone. The same report claims Tori’s mother, Candy, will also join up.

It’s only been a few days since Andy Cohen himself shot down rumors of another big star joining the cast in “friend” capacity. The long-standing gossip suggesting Caitlyn Jenner will be on RHOBH appears to be dead (for now).

But that doesn’t mean Andy shot down the possibility of other big names joining up. Here’s what we know so far.

Tori Spelling on RHOBH appears to be happening

Someone close to Tori — perhaps even Tori herself — appears to have planted the story. Per an anonymous source, Tori will “join the exciting next season in a ‘friend of’ role.”

The same source also claimed Tori’s mom, Candy, will be there to provide an extra spark.

“People who have followed Tori,” said the source, “know her relationship with her mom has been contentious for years.”

The source, speaking to Celeb, further claimed that Kathy Hilton — Kyle and Kim Richards’ sister — will be another new cast member. And Kathy “has some issues with Candy as well.”

When will RHOBH Season 11 start filming?

It’s hardly unusual for casting decisions to get made well before filming starts. But the coronavirus pandemic has made filming for all reality shows especially dicey.

Given the current cold-weather spikes in infection rate, it’s not exactly clear when filming for the RHOBH new season might begin.

The uncertainty might be part of why there have been so many rumors about new cast members. Since the Season 10 reunion, Sophia Hutchins has also emerged as a possible new full-time cast member.

And on a similar note, we should point out that the rumor about Tori Spelling may well have come from someone in Kyle Richards’ camp.

Kyle was believed to be offering behind-the-scenes support for Caitlyn Jenner’s Housewife candidacy. The two have a long and well-documented friendship.

And Kyle is potentially supporting Caitlyn’s girlfriend Sophia’s efforts to get on the show, as well.

How believable is this Tori Spelling gossip?

As with all things Real Housewives, there’s likely a ton of jockeying going on in secret. The story about Tori Spelling joining the show could just as likely be a means of trying to build up fan enthusiasm for the idea.

We do know that Tori was allegedly disappointed when she wasn’t invited to join the cast last year.

Plus, as Reality Tea points out, it might be in the show’s interest to add the kind of drama Tori and Candy would bring.

Per their take, RHOBH already “[got] rid of their one storyline last season” (meaning Denise Richards). And so it “does make sense for them to bring in someone desperate” to be theatrical.

Tori has had a fair share of drama in her own life over the last few years.

Though she’s unlikely to give birth again, she deals with plenty of mom-related stress. It’s said to be part of the reason paramedics arrived at her house unexpectedly back in 2018.

The other part? Stress from Tori’s well-documented financial issues.

In fact, Tori’s “character” on the short-lived BH90210 reunion series incorporated both elements from real-life.

What that further suggests is that Tori’s personal life is well-known enough for fans to understand them without needing a lot of back story. Whether that makes her more attractive as a potential Housewife is yet to be seen.

At the same time, Tori already starred in both the 1996 cult classic Mother, May I Sleep With Danger? and its 20th anniversary remake. And what is a stint on a Real Housewives franchise but an extended flirtation with danger?