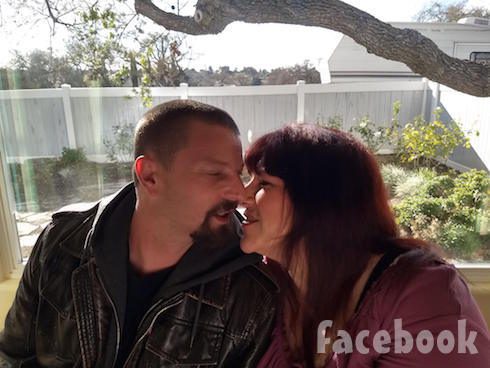 Erica Wall has come a long way from her introduction to viewers on My 600 Lb Life Season 5 — and it looks like it’s all good news for her these days. As we wrote in our last update on Erica, her then-recent photos sure looked like they captured a woman who’d lost far more than the 190 pounds we knew she’d dropped at the time. It turns out we were right — and, as our latest My 600 Lb Life Erica Wall update explains, the happiness Erica has found with her boyfriend Jimmy appears to have made a huge difference.

Erica’s most definitely a survivor: her story involves an ill-advised stomach stapling, a gang rape, and the harrowing fallout from the tragic death of her mother. By the time TLC’s cameras started rolling on her debut episode, Erica was at her peak weight of 661 pounds, and addicted to the food she used to deal with trauma.

Those stomach staples in particular were a huge health problem for Erica. Her expanding weight actually blew them out five years after the surgery; then, during her gastic bypass, Dr. Now had to pause several times to remove numerous “rogue staples” that would have otherwise injured her and complicated her recovery. But, by the end of her 2016 debut, Erica had lost nearly 200 pounds, and was beginning to come to terms with the mental side of her addiction.

Last year, Erica’s official Where Are They Now? episode premiered, and we learned that she’s lost well over 100 more pounds. We also met Jimmy, who was introduced as Erica’s “friend,” and who hadn’t seen Erica for years: not since well before her weight gain.

Erica acknowledged that she was scared to reconnect with Jimmy. Thanks to her time in therapy, though, she was “getting comfortable with being uncomfortable,” and willing to give the potential relationship a try.

“Jimmy says that he still loves me, and I believe him,” Erica explained. “But I don’t know if that’s going to change, because the last time he saw me, I was 250 pounds.”

Erica told Jimmy about her mother’s death and how things “got kind of out of control” for her after that. When revealed that her weight got up to 661 pounds, he responded, “You don’t look like you’re 661 pounds.” A smiling Erica told him that she’d lost almost 300 pounds by that point, to which Jimmy responded, “That’s like a whole person.”

So — how does Erica look now? And is she still with Jimmy? We’re happy to report that the answer to those questions is “Great!” and “Yes!” (If it wasn’t already obvious from the photo at the top of the article, which is almost a year old 😉 )

We’ll start this portion of the My 600 Lb Life Erica Wall update with a shot of Erica rocking a bathing suit on vacation a few months ago: 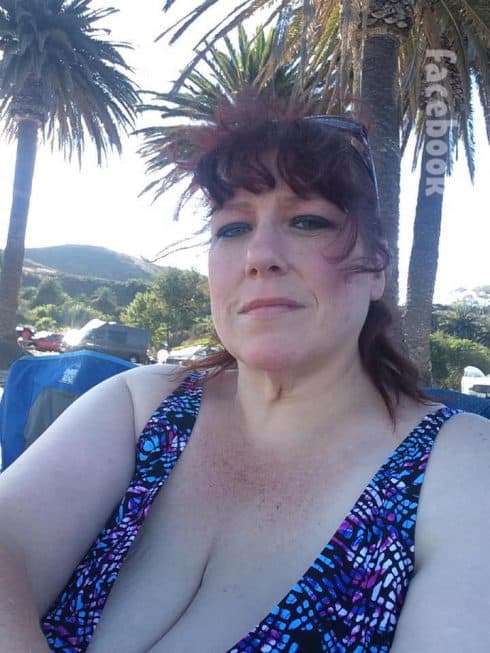 In case you were wondering if Erica made the trip alone, fear not — here she is beaming right alongside Jimmy: 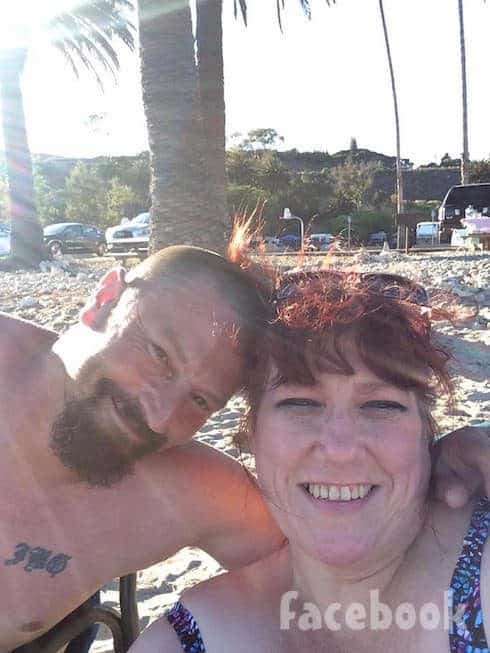 In a recent chat with a friend, Erica described her love for Jimmy this way: “I will always do my best to love him with all of my heart and that is a promise from me to you. I waited for him for 20 years so I know exactly what kind of man he is and in my opinion there is no better.”

In addition, Erica recently shared a couple of photos of herself with two of her My 600 Lb Life co-stars. First up, it’s Erica and her Season 5 castmate Diana Bunch — who, as we recently wrote in another feature, has lost a ton of weight herself: 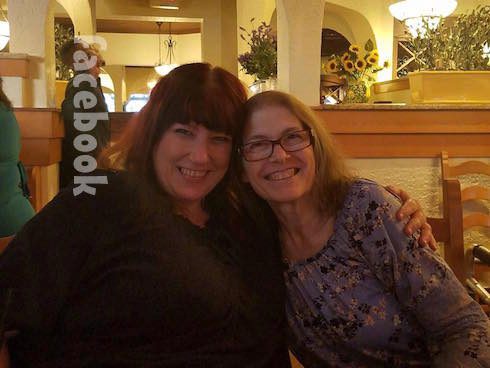 The second pic is of Erica and Season 6’s Alicia Kirgan. Alicia’s weight loss journey appears to also have been a happy one since her debut, so the women had plenty to smile about: 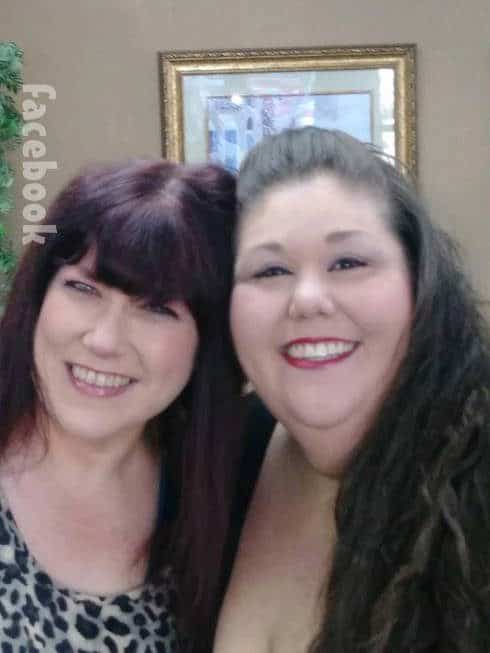