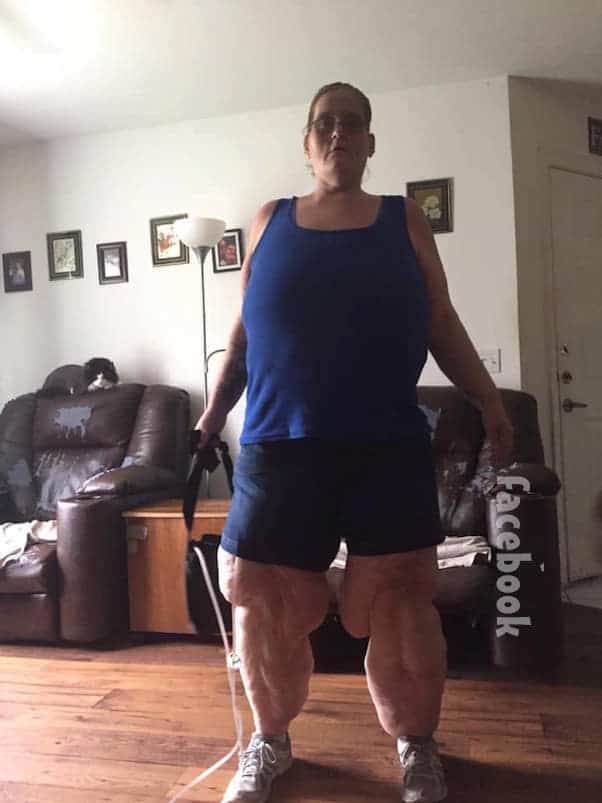 We already knew she’s got one of the top ten biggest weight losses in My 600 Lb Life history, but the latest from Season 3 star Charity Pierce now is cause for even more celebration. Fresh off her third Where Are They Now? episode, Charity is revealing still more before-and-after weight loss pics — and giving plenty of credit to the people who helped her get where she is today.

First of all, it’s worth repeating the simple facts and figures of Charity’s success. Earlier this year, we tallied up all the most successful weight loss journeys My 600 Lb Life has ever shown, and discovered that Charity Pierce’s weight loss is the ninth biggest overall! Charity began her journey at a peak weight of 778 pounds, but, the last time we got an official weigh-in, she was all the way down to just 278! Charity is one of just five My 600 Lb Life cast members to lose 500+ pounds; all told, she’s lost 64.27% of her peak weight.

Not that her weight loss journey has been without a few extracurricular bumps. After her second follow-up episode, Charity took Megalomedia, My 600 Lb Life‘s production company, to task for what she said was an inaccurate and deceitful depiction of her family — one that made Charity’s daughter Charly look like a willing participant in incest.

Then, last year, Charity and Charly were fortunate to walk away from a car accident that looked like it should have been much worse. In the aftermath of the accident, Charity started to embrace a newfound free spirit and rebellious attitude; among other things, she got a forearm tattoo that reads “I’m not the girl next door / I’m the bitch down the street.”

Finally, after our last update on Charity Pierce now, we found out that Charity was indeed still affiliated with My 600 Lb Life, and not ready to “bid farewell to the show.” Though she is still waiting for skin removal surgery — either because of surgical approval, for financial reasons, or both — Charity actually starred in an under-the-radar Where Are They Now? update earlier this year. (It seems TLC has decided to break up the newest season of the spinoff; they also aired a follow-up on the Assanti brothers earlier this year.)

So what about Charity Pierce now? We’ll begin with a photo of Charity and Dr. Now that she recently re-shared. Although she had already posted the pic online, it’s become relevant again thanks to an exchange Charity had with a fan this time around. When the fan asked if she was showing off a bit in order to get a response from Dr. Now, Charity had this to say: “If it [wasn’t] for dr now I wouldn’t be where I am now. He saved my life more than once.” 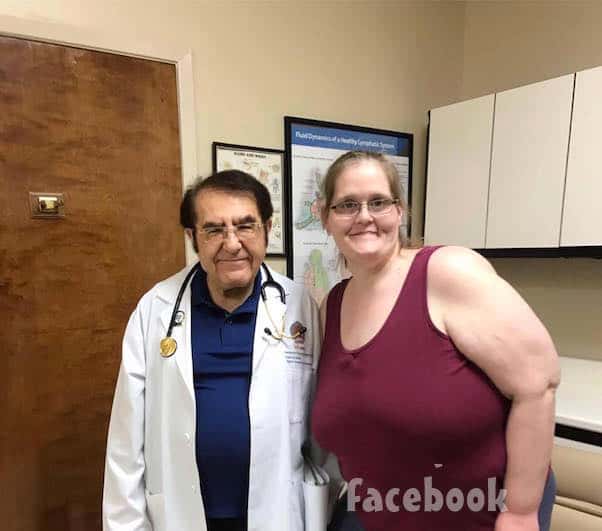 Next up is this pair of pics of Charity rocking some serious weight loss success. The first of these two appears to be from a somewhat earlier set, but the second is one of the most recent new photos Charity has shared — it’s from just last month: 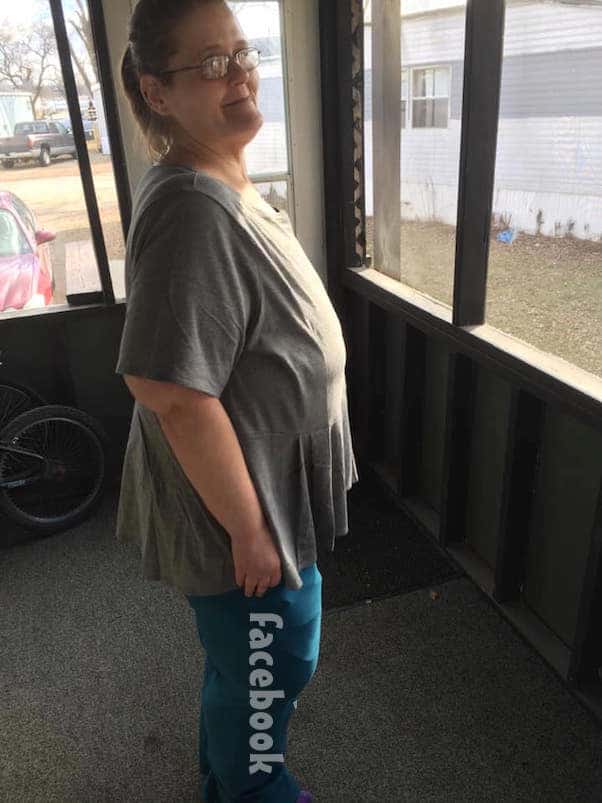 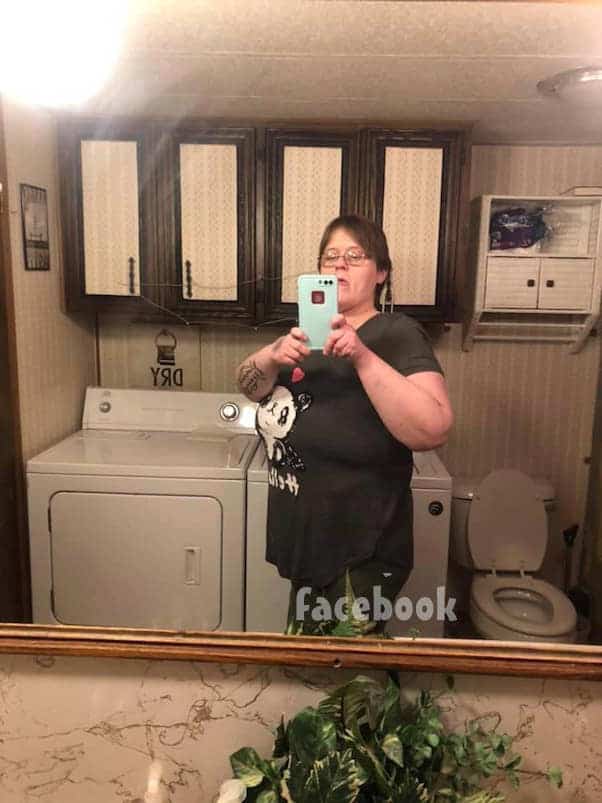 Charity also confirmed that her daughter Charly Jo continues to work with Dr. Now as well. She included a before-and-after shot of Charly in her most recent update, and the work is paying off! 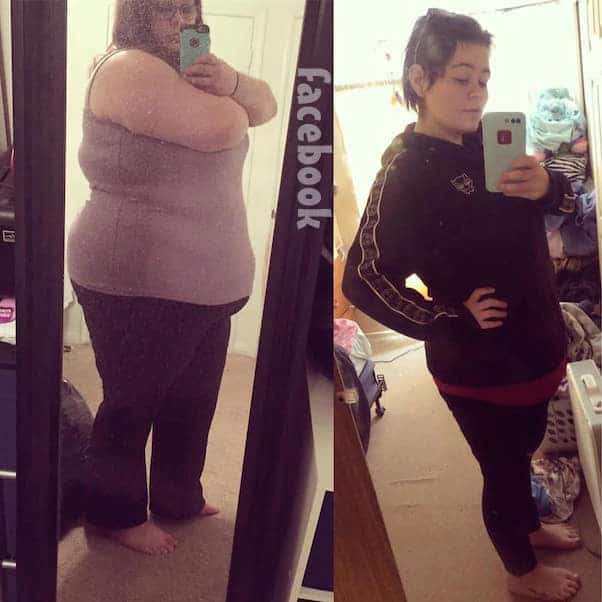 Finally, we would be remiss if we reported on Charity Pierce now and didn’t include a couple of the pics she recently shared of herself with fellow My 600 Lb Life cast members. You can view plenty more like the ones below at Charity’s official Facebook page; for now, here’s Charity alongside her My 600 Lb Life Season 3 castmate Brittani Fulfer, followed by a snap of Charity and Season 2’s Christina Phillips: 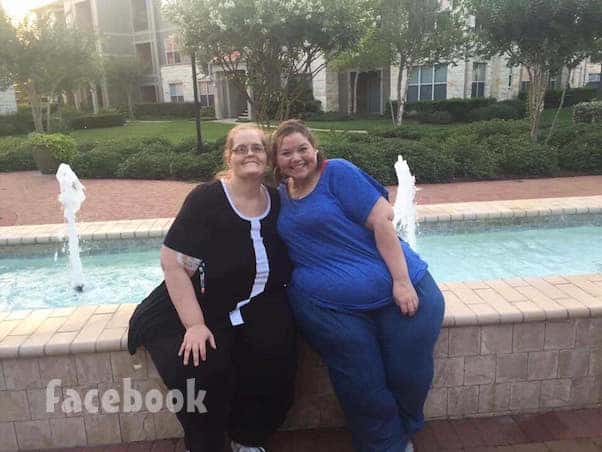 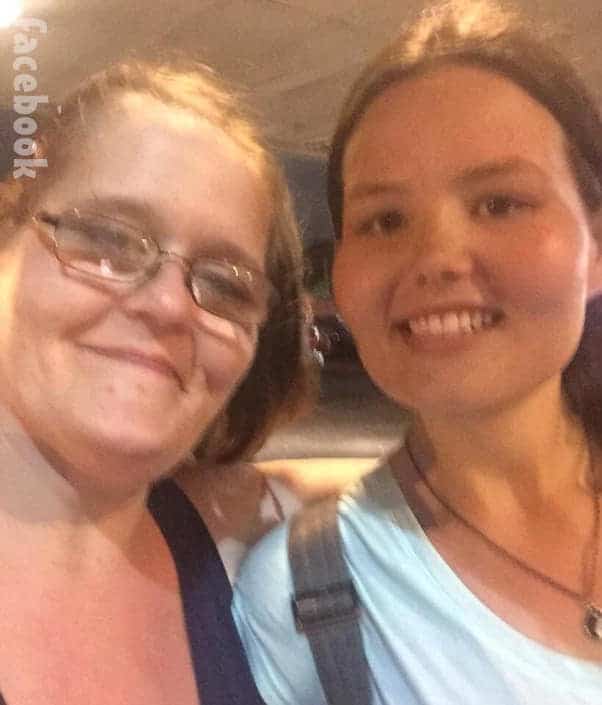