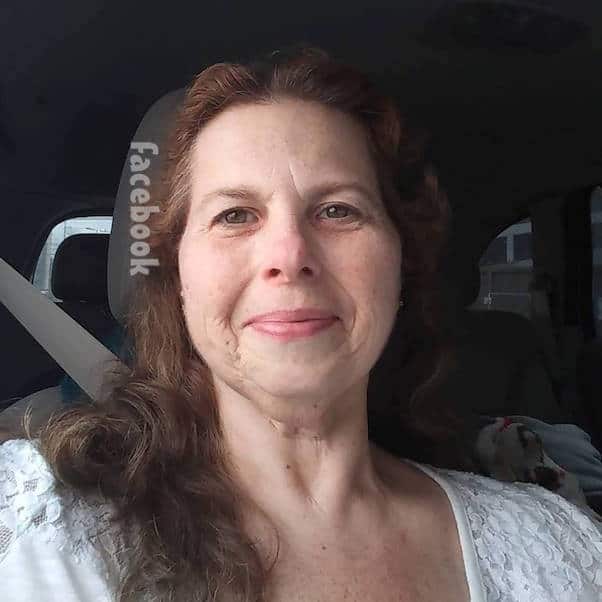 It’s been a long road back from despair for Pauline Potter, and many of My 600 Lb Life‘s viewers doubted she would ever get there. But our My 600 Lb Life Pauline 2019 update — complete with brand-new before-and-after photos, which you’ll find below — reveals a continued bright side for the Season 3 star.

As we’ve written before, Pauline was rather infamous even before filming for her My 600 Lb Life episode began. She was the World’s Heaviest Woman in the 2011 Guinness Book of World Records; she’d appeared on an episode of Dr. Phil; and she’d become a tabloid sensation by claiming she’d been able to lose weight “by having sex up to seven times a day with her ex-husband.”

But when filming for Pauline’s My 600 Lb Life debut began in 2014, the 51-year-old recognized she needed help. Her peak weight of 678 pounds had begun leading to serious health problems, ones Pauline remained in denial over even after meeting with Dr. Nowzaradan. In one infamous exchange, Dr. Now ordered Pauline to be hospitalized after discovering she was actually gaining weight under his care. Pauline responded that Dr. Now “might be overreacting a little bit,” and added that she only needed to “get settled in a little better.”

Fortunately, things did turn around for Pauline. Over the course of her debut and two Where Are They Now? follow-up episodes, she managed to lose 300 pounds, and had qualification for skin removal surgery squarely in her sights.

As for My 600 Lb Life Pauline 2019, it looks like things are still going well for her. The noticeably slimmer Pauline we wrote about in a previous update continues to look happy and content in new social media updates. The photo at the top of the article is one, from this past February; here’s another shot from the same month: 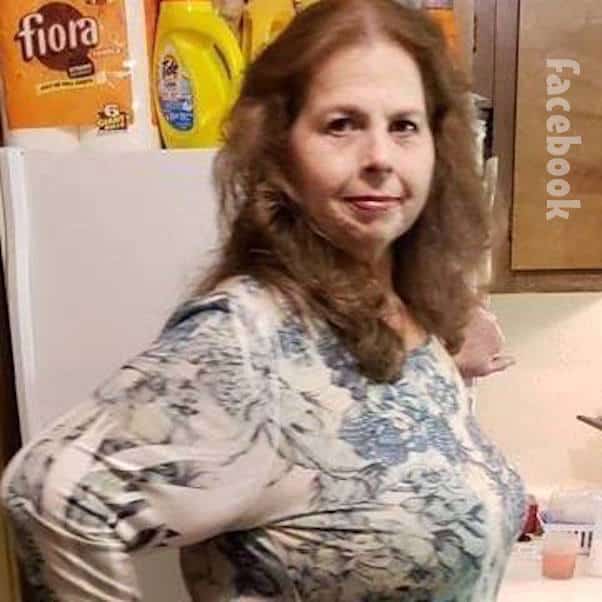 And here’s one of the most recent photos Pauline has made public, from only a few weeks ago: 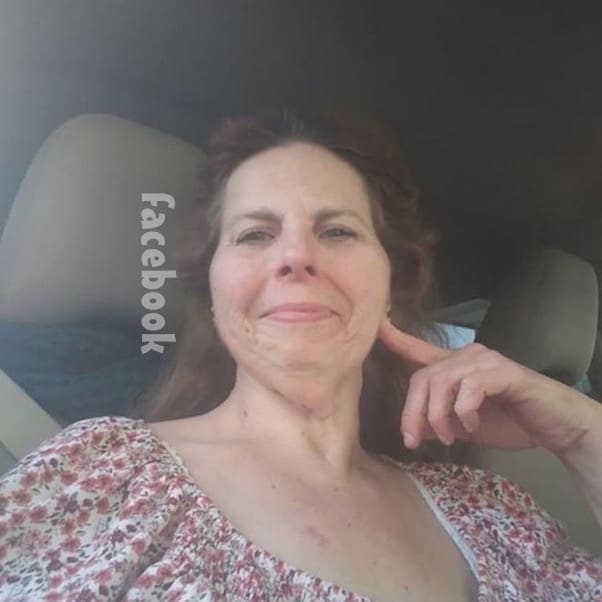 It’s anyone’s guess as to whether Pauline will feature in a future Where Are They Now? update, though she does still live in Houston. In fact, one other element of our 2019 update on Pauline Potter comes via an intrepid Redditor who claims to have spotted Pauline out shopping for groceries at a Houston-area Kroger last month.

“Spotted Pauline Potter in what I consider to be her signature blue pants at the Kroger on Buffalo Speedway and 59,” notentirelyperfect wrote. “She looks about the same as the last Where Are They Now I saw, and doesn’t seemed to have gained. So congrats to her!!! She was still using a motorized cart, and mustachioed son was in tow.”

And, in case you were wondering, the fan chose not to take a surreptitious photo of Pauline. “I was in my car,” the person wrote, “and it seemed rude.”

All three of Pauline’s My 600 Lb Life episodes are currently available for streaming. You can revisit her 2015 debut here, her 2016 follow-up here, and her 2017 episode here, all via the show’s official site.

BEFORE & AFTER Biz Markie lost 140 lbs. to combat diabetes