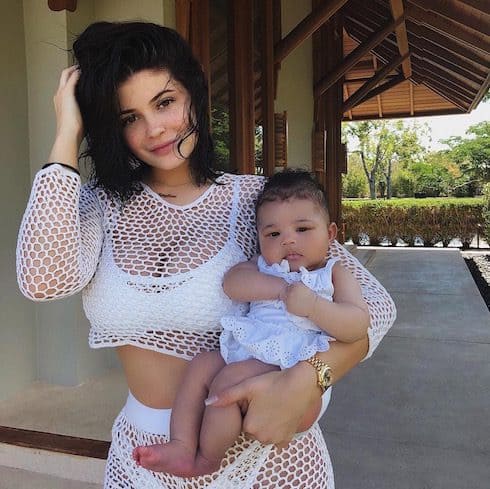 Thanks to a few viral tweets and a pair of reports, we’ve got an entirely new Kylie Jenner paternity drama on our hands — and this time it has nothing to do with Tyga. Is Kylie Jenner’s bodyguard the true father of her baby Stormi? Apparently, Travis Scott’s family is shook enough that they’re asking for a paternity test.

Devotées will recall that last month Kylie was said to have gotten a DNA test to prove that her former flame Tyga was not actually Stormi’s father. That test seems to have shut Tyga up — but apparently it didn’t prove that Kylie’s boyfriend Travis Scott is the baby daddy.

Enter this tweet from a few days ago, featuring a wide shot of Kylie Jenner’s bodyguard and a closeup of Stormi:

why does Stormi Jenner look like Kylie’s bodyguard? ? pic.twitter.com/9Be005qfhM

That was all the world needed to get excited about the possibility of a forbidden romance between Kylie Jenner’s bodyguard and the 20-year-old first-time mom. It looks like In Touch was the first to run with the story; according to their take, Travis’ mother Wanda is “beginning to get suspicious” and taking inspiration from Kris Jenner.

“Travis’ mother is taking a page out of Kris Jenner’s handbook: she’s telling him to get a paternity test,” said their anonymous insider. “[Wanda] thinks it’s important for Travis to shut up all his haters who think [Kylie’s] bodyguard is the father.”

So who is Kylie Jenner’s bodyguard? His name is Tim Chung, and his Instagram page is overrun with new followers in the wake of the baby daddy allegations. The part-time male model appears also to either be a police officer, or to have been one up until recently:

It may be worth recalling some of the drama between Travis and Kylie during the final months of her pregnancy with Stormi. According to reports at the time, Kylie experienced a miserable pregnancy in part because Travis was said to be resistant to the idea of nesting with his baby mama. Rumors even had the two of them breaking up this past Christmas Eve, before reconciling shortly thereafter.

And it’s probably *also* worth pointing out that the photo of Tim opening the car door for Kylie in the above tweet is undated, and appears to have been taken well before Kylie’s pregnancy. Nor is it entirely accurate to say that Tim Chung is Kylie Jenner’s bodyguard. Like most high-profile celebrities, Kylie has a rotating crew of bodyguards depending on her location.

For example, here’s one man who’s definitely not Tim Chung but who was by Kylie’s side during her trip to New York in February of last year: 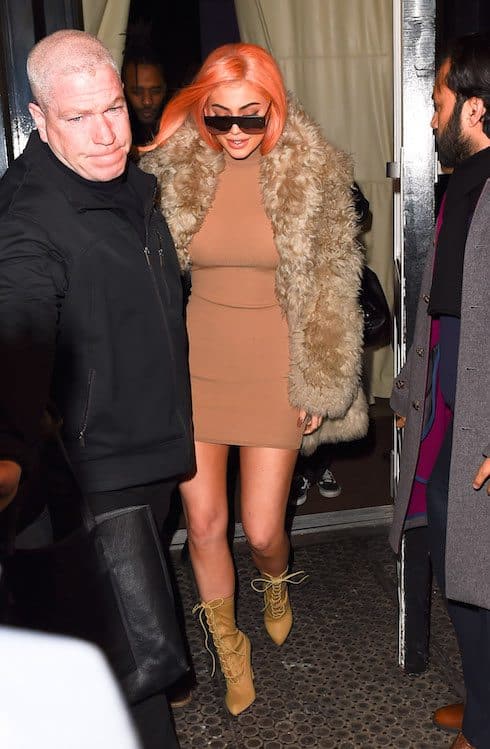 And another who was Kylie Jenner’s bodyguard on a trip two months later: 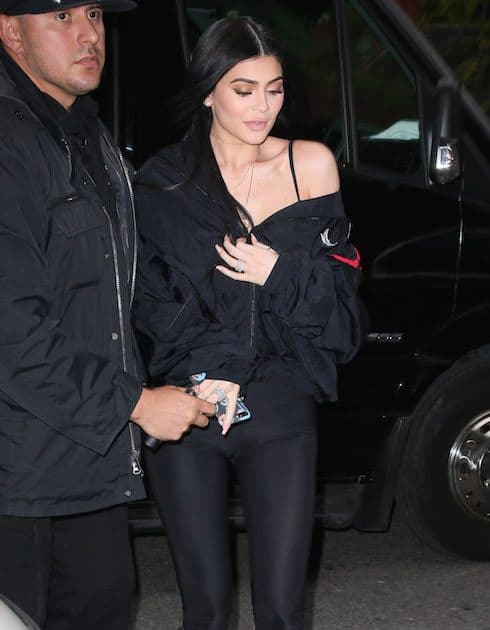 And another entirely different bodyguard who was with Kylie and Travis all day leading up to last night’s Met Gala: 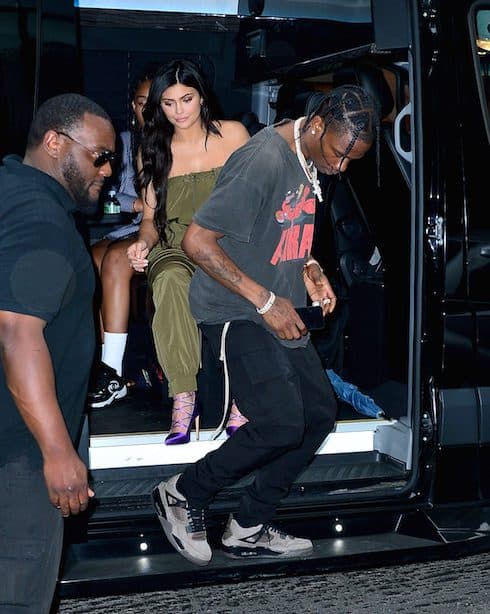 Of course, we don’t want to rain on this particular parade too hard. Baby daddy drama is the lifesblood of any good tabloid, and we’re no exception. So we’ll close this post in the only appropriate way: