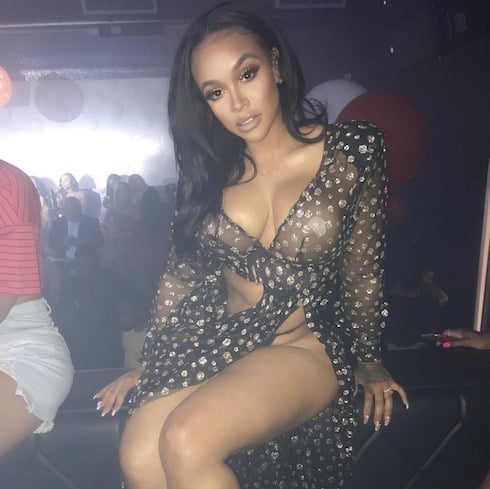 In a surprise development just before the season premiere, it looks like Masika Kalysha may have actually quit Love & Hip Hop Hollywood. But is Masika Kalysha on Growing Up Hip Hop? According to several new reports, she's taking her talents down to Atlanta for the southern spinoff of the popular WEtv show.
Read More... 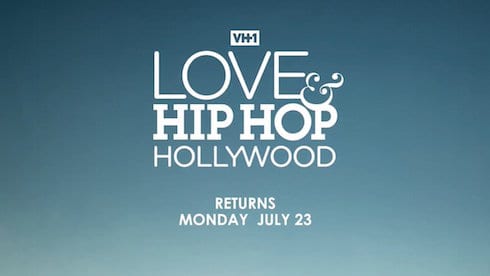 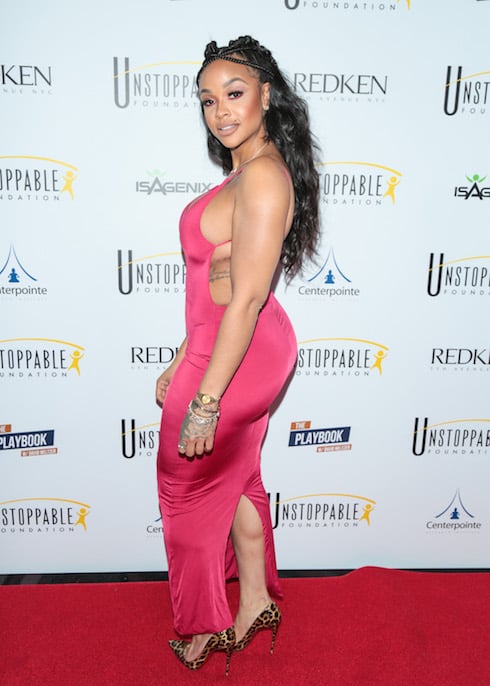 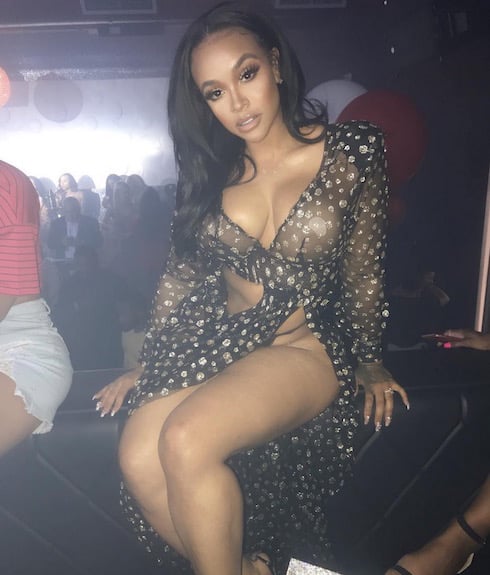 Masika Kalysha has been teasing her departure from Love & Hip Hop Hollywood for months -- and she's recently amped things up by debuting the hashtag #WheresMasika. She's not included in any of the Season 5 promos, so is Masika Kalysha still on LHHH? Or is she really gone for good?
Read More... 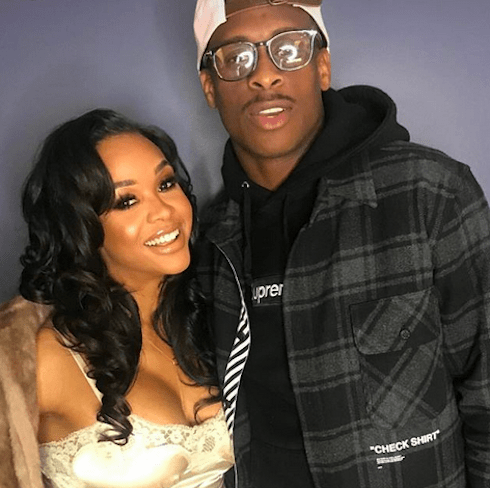 Masika Kalysha's new boo may have been idenfitied -- but is the Love & Hip Hop Hollywood star really dating NFL quarterback Geno Smith, or are the two just friends who hung out and posed for pics at her birthday party?
Read More... 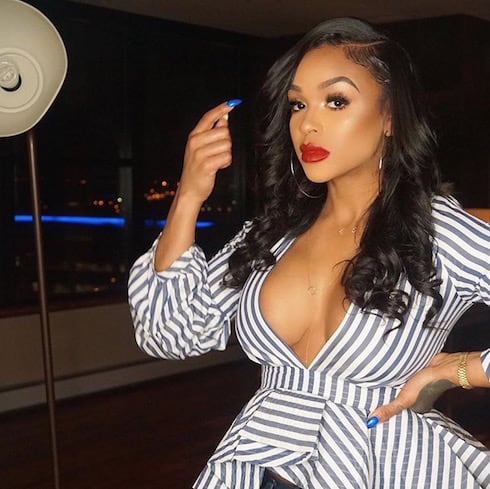 It seems that the queen of clapback might have had her fill of Love & Hip Hop Hollywood's drama-tastic ways. According to a new report, Masika quit the show shortly after filming for LHHH Season 5 got underway...
Read More... 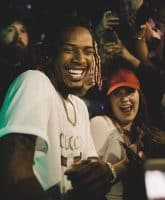 Love & Hip Hop Hollywood star Fetty Wap is a prolific hitmaker. Thanks to his ongoing baby mama drama, though, he's become almost as well-known for his prolific ways between the sheets. How many kids and baby mamas does the 26-year-old have? Keep reading for the full list, including pictures of the kids and mothers, plus a pair of baby mama allegations that refuse to go away.
Read More... 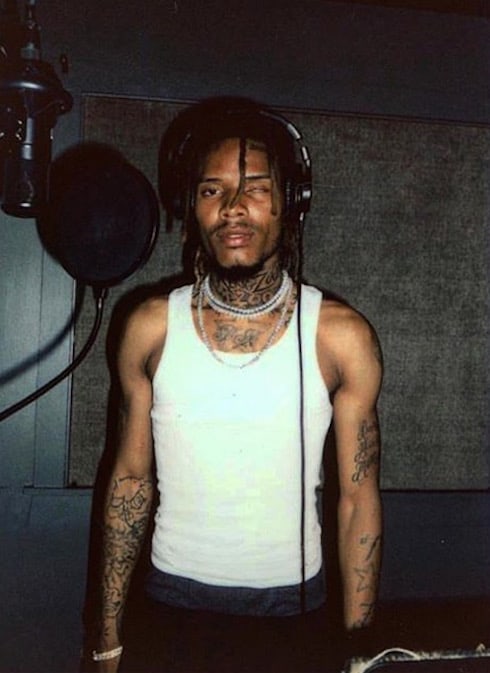 We already knew that Fetty Wap's Love & Hip Hop Hollywood co-star Alexis Skyy was doing double duty as his latest baby mama. As it turns out, though, Fetty's been pulling some double duty of his own, as he's got not one, but *two* new baby mamas. Read on for the alleged identity of the second...
Read More...
We use cookies to ensure that we give you the best experience on our website. If you continue to use this site we will assume that you are happy with it.OkNoPrivacy policy