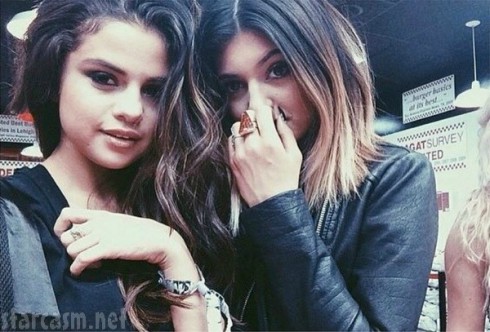 In recent months, Selena Gomez and the Jenner sisters appeared to be the best of friends. The former Disney star was spotted leaving lunch with Kendall Jenner, posted selfies with Kylie Jenner and flaunted their group experiences at Coachella on social media. Then — poof! — their friendship dissipated as quickly as smoke wafting out of Justin Bieber’s van.

The public drama began when Selena unfollowed the Jenners (and everyone else) on Instagram. Although she kept many old pictures of celebrity friends, she deleted shots with the Jenner girls. 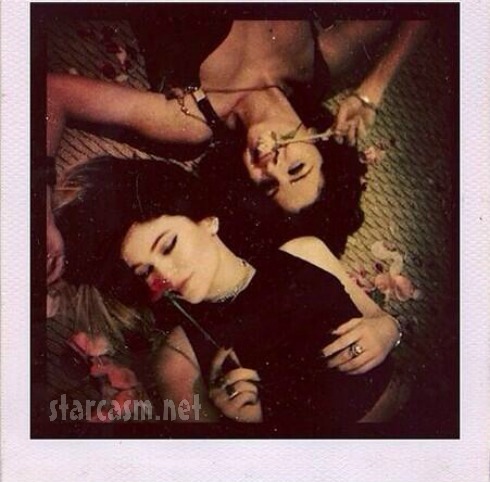 Sources close to Selena told TMZ the Instagram cleanse represented Selena’s real desire to distance herself from perceived bad influences. She supposedly had an epiphany during Coachella: Some say Selena freaked out about Justin Bieber possibly hooking up with girls. Others say she just took a good, long look around her and realized she wasn’t into the party scene anymore. Either way, sources say she’s focusing on music and staying on the straight-and-narrow with daily church services.

The Kardashian-Jenner family quickly did damage control — with their insiders saying Selena isn’t as innocent as she claims. According to the reality stars’ sources, Kendall and Kylie don’t drink or do drugs. In fact, they think Selena’s the bad influence. They point out Selena’s the one who went to rehab. (Even though Selena’s reps claimed the treatment wasn’t related to drug or alcohol use.)

Older sis Khloe Kardashian even seemed to fire back at Selena.

“You want to play in the 20 year old pool… Well I’m still in my 20s & I’m better at this game than you,” Khloe tweeted on Friday, after the TMZ story about the Jenners being toxic. “Don’t f**k with my little sisters!”

Kendall and Kylie haven’t addressed the “bad influence” rumors, but their sources say they aren’t torn up about losing Selena’s friendship.