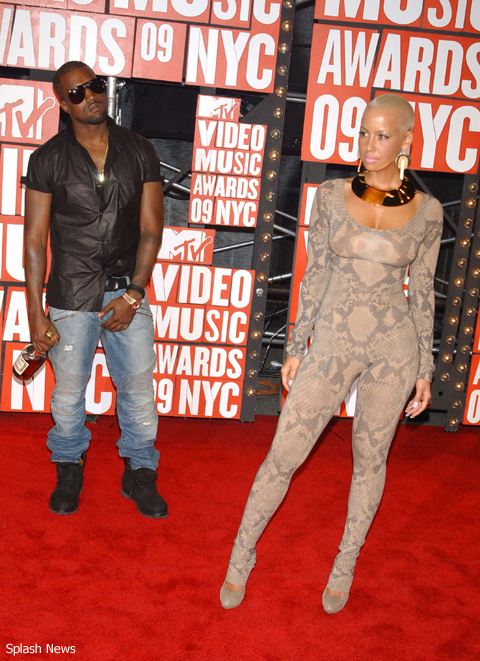 Amber Rose achieved fame by being Kanye West’s girlfriend. Her celebrity status then skyrocketed when Kanye interrupted Taylor Swift at the 2009 VMA’s and even more of the general public took notice of the curvaceous and adventurous fashionista on the bad boy rapper’s arm.

They ended their two-year romance in 201, and we found out that Amber taught Kanye a few things basic things about life that he’d forgotten since he’s become famous, or that he never knew. Kanye relayed this knowledge to radio host Angelia Marinez:

“Yeah man, it was an amazing time and it came to an end,” West said. “One of the greatest things that she showed me was just to be a nicer person because she was so disconnected from the concept of celebrity when I first met her…A celebrity could be talking to people crazy and everyone’s used to it at the label like, ‘He’s wildin’ out. It doesn’t matter.’ [Amber] be like, ‘What?! You just talked to your fans so crazy right now. I’m not even talking to you right now.’ … I grew from that. I think that was the greatest growth that I got from that experience.”

Amber, who is dating emerging rapper Wiz Khalifa is speaking out about the high-profile relationship, and it looks like she didn’t take away as much as Kanye did from their time together. 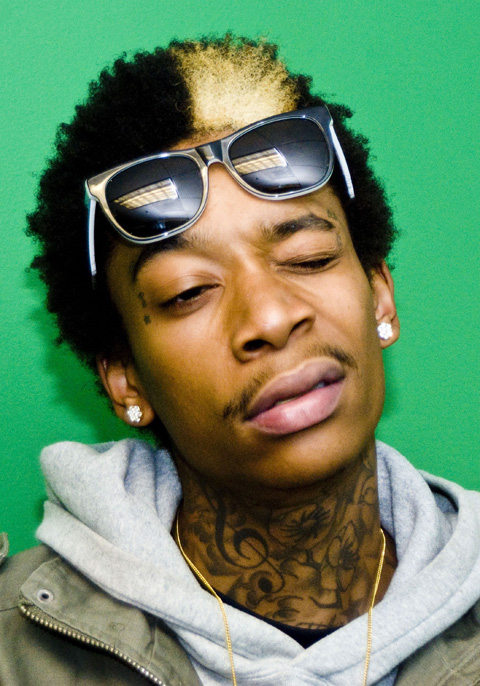 What’s the difference between this relationship with Wiz and your last with Kanye?
The thing of it is…how can I say this without sounding crazy or mean? I’m sorry.
No need to apologize, the floor is yours.
There’s no comparison in personalities. You know when people say how do you go from Kanye to Wiz Khalifa, that’s a downgrade. But the only question I can ask them is: have you ever dated Kanye? Because I have, and believe me, I did not downgrade at all. Not in any aspect, at all.

Those last few sentences confirm what everyone suspected dating Kanye West would be like. It says so little, but says so much. Now that that’s all sorted, we need to get a former goddess to give us some insight into what life’s like in Charlie Sheen’s Harem. Oh wait.