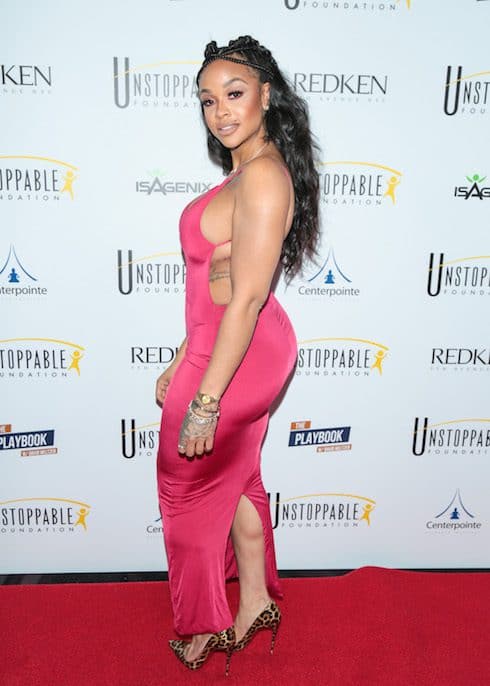 For months, Masika Kalysha has been teasing what’s looking more and more like a possible departure from Love & Hip Hollywood. We’re still not totally convinced that she’s gone — but, assuming that she is, what does Masika Kalysha do for a living now that those sweet reality TV checks are gone?

Masika likes to suggest that she’s done with LHHH, but there’s still no proof

Before we get ahead of ourselves, though, let’s back up and go over the last few months. This past February, an out-of-nowhere report claimed that Masika Kalysha — who’d already been upset about her baby daddy Fetty Wap’s other baby mama Alexis Skyy joining the LHHH cast — was done with the show and would not participate in Season 5. Masika was said to be “ecstatic” about getting out of her contract, though neither she nor sources close to her ever explained just how she managed to do it.

Then, just last month, Masika exploded online after fans deduced the identity of her new boyfriend, backup NFL quarterback Geno Smith, based on the lower half of Smith’s face appearing alongside Masika in a photo she cropped before sharing. The incensed star said she wanted to keep her “private life private,” leading many to wonder why she was on TV.

How are those two stories related? Well, just a couple of weeks after *that* incident, Masika began retweeting questions and entreaties from fans who couldn’t bring themselves to believe that she might be off of Love & Hip Hop Hollywood for good. Adding to the suspense, every time she retweeted, she used the hashtag #WhereIsMasika.

Then, earlier this week, VH1 released the first promo shot of the main cast for LHHH Season 5. The photo, which you can see just below, features eight people: Ray J, Moniece Slaughter, Nikki Baby, K. Michelle, Lyrica Anderson, A1 Bentley, Teairra Mari, and Brooke Valentine. But there’s no sign of Masika: 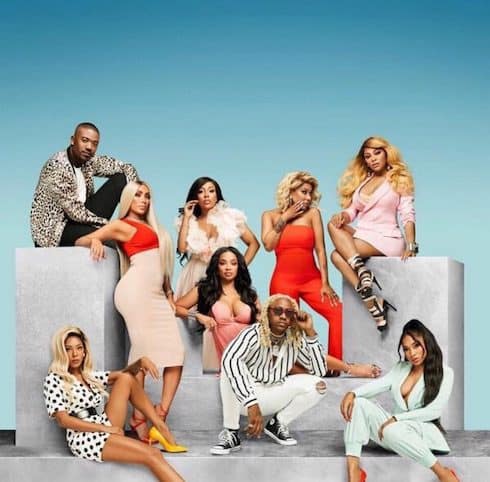 As many fans were quick to point out, the photo is hardly more proof. After all, Masika wasn’t a member of the main cast for Season 4, either; she’d been downgraded to supporting cast, partly because of her unwillingness to film with Alexis Skyy. And Ray J’s wife Princess Love, who’s been a main cast member since Season 3, isn’t in the above pic either

If she really is done with reality TV, what does Masika Kalysha do for a living? What’s her next move?

As we wrote earlier this week, Masika’s recent deal with WEtv-affiliated producer Datari Turner means she might actually be joining the cast of Growing Up Hip Hop: Atlanta, which is about to begin filming a new season. (Former LHHATL cast member Joseline Hernandez just announced her own WEtv show, possibly to be produced by Turner.)

Still, if she really *is* leaving TV behind for the foreseeable future, it’s not as if Masika will be hurting for work. Her Khari Barbie cosmetics line has gained popularity slowly but steadily since Masika announced the venture. She’s been looking for more work as an actress for scripted productions; her next big release is the upcoming horror movie The Prey. And Masika’s combined 2.1 million followers on Instagram, Twitter, and Facebook mean she’ll be in demand as an advertiser for as long as she’s willing to sell.

And, of course, there’s the small matter of being a mother to Khari Barbie. It’s not a paying gig, but Masika’s every Instagram update on Khari makes clear that it’s the job she loves most of all.

(Photo credits: What does Masika Kalysha do via SplashNews.com, VH1)

Corey Gamble and Kris Jenner are through unless she ponies up more money, new reports allege