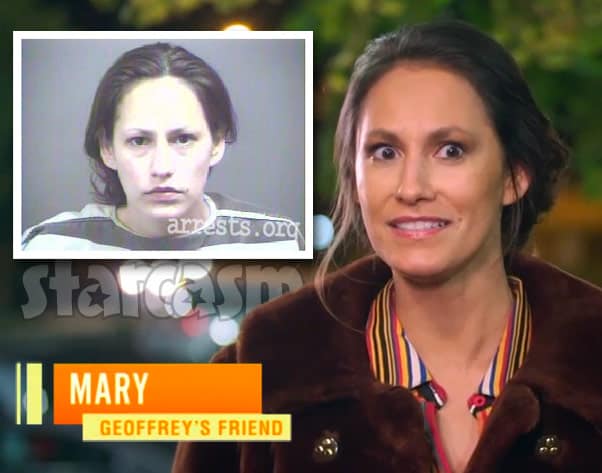 On 90 Day Fiance: Before the 90 Days, controversial star Geoffrey Paschel is currently caught up in a love triangle with his Russian girlfriend Varya and his good friend Mary from Tennessee. After Varya rejected Geoffrey’s marriage proposal, he returned to the United States and decided to try to pursue a relationship with Mary. The two have a friendship history together, they live close to each other, and they also have something relatively unique in common: being arrested for domestic violence!

At this point, most fans are well aware that Geoffrey is currently facing charges of aggravated kidnapping, domestic assault, interference with emergency call, and vandalism after an incident with his girlfriend in June of 2019. (No, that girlfriend WAS NOT Mary or Varya.) What a lot of fans do not know is that Mary was arrested for domestic violence after an altercation with her boyfriend in 2013.

According to the arrest report, police responded to a call from the boyfriend just after 4AM on March 21, 2013. The boyfriend told the officer that he and Mary, whom he described as his “live in girlfriend,” began to argue and Mary “threw a small drinking type glass, striking him in the right shoulder.”

The boyfriend retreated to the bedroom as Mary threw a second glass that missed him and ended up “lodging in the hallway wall.”

The boyfriend says that after he was in the bedroom, the fight escalated. He told the officer that he was unsure of the sequence of events, “but he was bitten on the nose, left arm and chest.” He showed the officer “several scratches over his arms and torso.”

The officer spoke with Mary and she “stated that they were arguing” and “she became upset and threw the glass” at him. Mary says she then sat in a closet and when her boyfriend tried to hug her, “she began to bite and scratch [him] in an effort to ‘fend him off.'” The officer observed “two small red marks” on Mary.

Mary was taken into custody, and unlike Geoffrey, she was transported to the jail without incident. Here is her mug shot photo from the arrest: 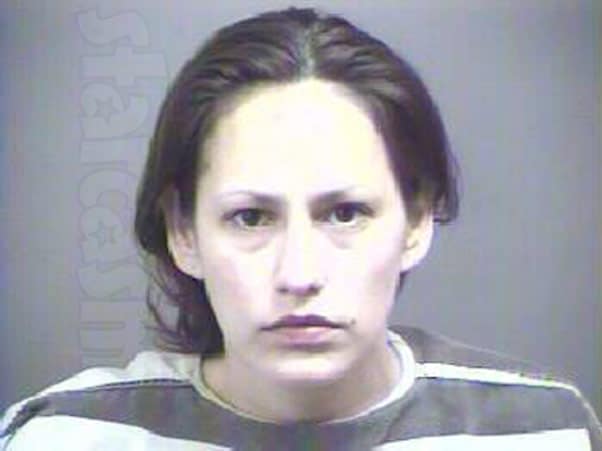 Mary was initially charged with Domestic Violence With Aggravated Assault and her bond was set at $1,000.

At this point we only know that Mary was arrested and charged. We are trying to get information about what happened with the case, but courts are currently dealing with the effects of the pandemic and records requests are often delayed. We will update as soon as we have more information.

UPDATE – According to court documents, the prosecutor decided to not press charges and the case was dismissed in July of 2013. 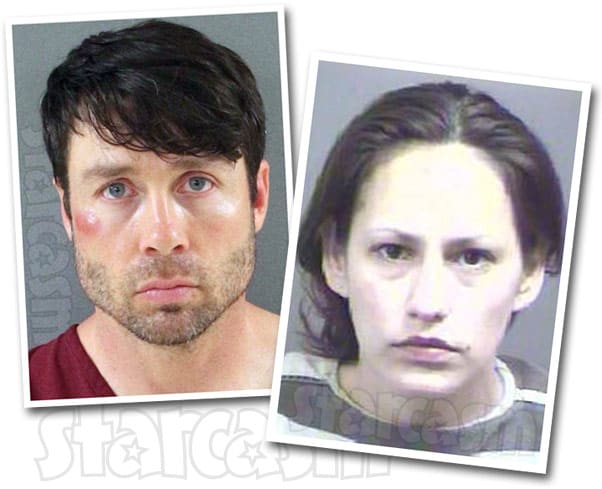 MARY HAS A PODCAST

While looking into Mary, we did find out some additional information that viewers might find interesting. She is the co-host of a podcast called Certifiable. Here’s a description of the podcast:

Phil and Mary are CERTIFIABLE – a dirty, funny, unscripted, unedited tour de force of filth; debauchery and licentiousness finished in a facial of sarcasm – and the reason you can’t have nice things. Follow us on Facebook or find us on Roku for additional funny clips and other bonus sh*t. This is what happens when they let ANYONE do a podcast! You were warned.

I was going to include one of the episode descriptions as well, but all ten of them use language that our advertisers might have issues with. You can click here to listen to all of the current episodes, which look to have stopped in March of last year.

Mary and her Certifiable co-host, Phil Autelitano, apparently worked together as part of his company Mediarazzi as well. In a consumer complaint report posted via ISSUU in April of last year, Mary is mentioned by name in the title and is also the person that money was allegedly wired to, as evidenced by a screen cap of the wire transfer receipt in the post. The post it titled “MEDIARAZZI | Phil Autelitano | Mary L Wallace | Pinnacle Bank Fraud | Inter State Theft | Advergent” – click the link to check it out.

MARY ALSO HAD A BLOG

Getting back to Mary, we also discovered that she had a blog for a few weeks right around the time that she was arrested for domestic violence. Three of the four entries focus on love and relationships, and they are anything but optimistic. Mary’s blog is titled “Confessions of the Nearly Heartless” and it is currently still viewable.

To find out how the international love triangle between Geoffrey, Mary and Varya plays out, be sure to tune in for the 90 Day Fiance: Before the 90 Days Season 4 finale this Sunday night at 8/7c! Unfortunately, for those of you hoping to catch up with Geoffrey’s story during the Couples Tell All special, he was not invited to participate — due in large part to his pending criminal charges. Varya was reportedly invited, but she told producers that if Geoffrey couldn’t do it then she wouldn’t either.

If you’re curious to know more about the controversies surrounding Geoffrey Paschel, here are links to our previous articles about him arranged from oldest to newest:

We have some additional information about the June, 2019 domestic assault arrest of #90DayFiance #BeforeThe90Days Season 4 star Geoffrey Paschel, including the detrimental impact the arrest had on the custody of his four-year-old son. https://t.co/AnFKqpQZij

We continue our in-depth coverage of controversial new #90DayFiance #BeforeThe90Days star Geoffrey Paschel by moving on from the numerous allegations of domestic abuse made against him to take a look at some of his other arrests over the years. https://t.co/UJKEc682cJ

Geoffrey appeared on The Domenick Nati Show and talked about a wide range of topics, including TLC’s Tell All snub, his pending criminal case, his awkward on-screen love triangle, and his take on some of his Before the 90 Days co-stars. Get a full recap!

BEFORE THE 90 DAYS Ex-wife accuses Geoffrey Paschel of reselling prescription opiates, using his children as a ‘cover’ or ‘mule’