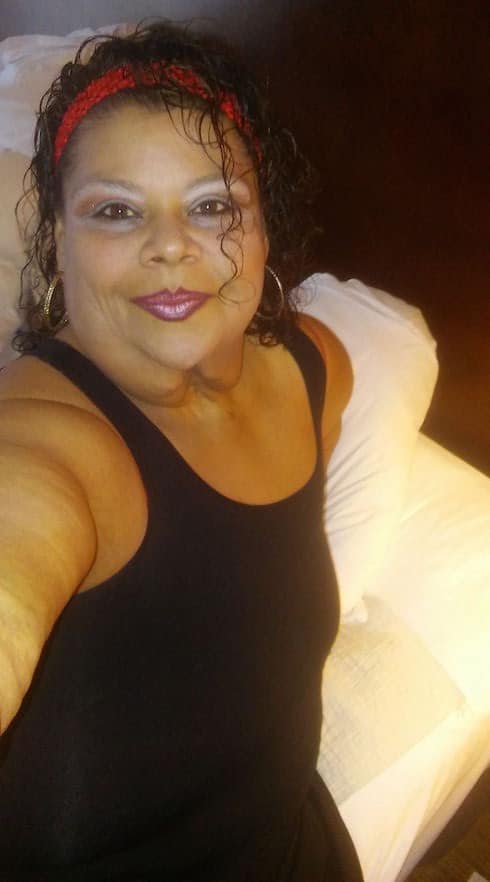 It’s been a year since she featured on My 600-Lb. Life, and, at the time, Lupe Donovan acknowledged that her weight was causing her body to break down. In fact, Lupe was in dire straits: her kidneys had already failed once, and she’d been unable to walk for a decade, ever since falling into a diabetic coma.

“There was so much fat around my neck, it was suffocating me,” Lupe said. “So they had to do a tracheotomy just so I could breathe while I was unconscious.”

Through tears, Lupe added that “Words can’t explain how much I hate this bed,” illustrating just how far she felt she had to go:

However, the most recent Lupe Donovan update comes from Lupe herself–and it’s full of good news for viewers wondering about her struggle. Lupe shared a sweet photo of herself with husband Gilbert, revealed that the two of them are working on “rekindling” their marriage, and have begun confronting the problems that were pulling them apart: 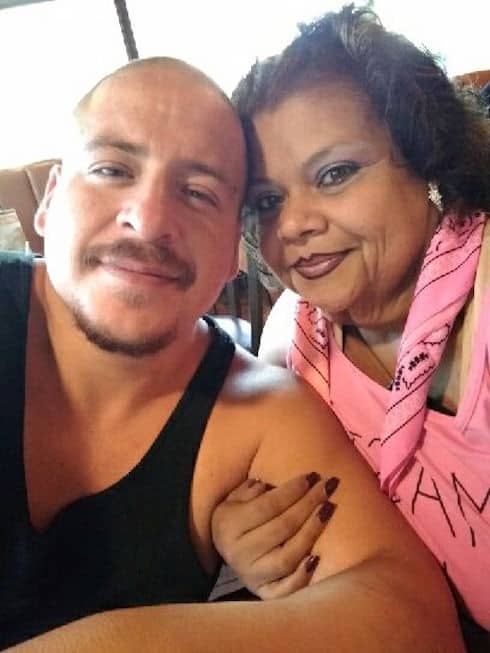 Just want to say hi to everyone,and thank you all for your prayers..I’m in San Antonio with my Hubby rekindling our marriage,We have been together for almost 10 years just to throw it all away,! Like that scripture says’WHAT GOD HAS JOINED TOGETHER,NO MAN CAN PUT ASUNDER” We been through a lot but we truly love each other and with GOD in the middle of our marriage and us staying strong,we will conquer It all..just want to clear up a few things on the show.about the fighting we were both physical abusive to one another,he wasn’t cheating on internet but I was upset cause he was on social media site 10 months behind my back..(any woman would of been upset if it was her husband) and Gilbert is doing the right thing by stopping his drinking! If there any negativity towards me or my Hubby then you can unfriend yourself..to all those supporting us and praying for us, we want to thank you from the bottem of our heart’s..we love you all family and fb family

Before that update, Lupe shared that she’d suffered a setback–although she’d lost 300 pounds, an injury to her hip had forced her back to her bed to recover, and she’d lost sufficient strength to get up by herself.

However, it looks like she’s regained her strength since then, and is meeting the weight-loss goals necessary to get permission for skin removal surgery. Congrats to Lupe on her successes so far, and best of luck on continuing to meet your goals!

My 600 Lb Life Annjeanette update: New photos, Where Are They Now info