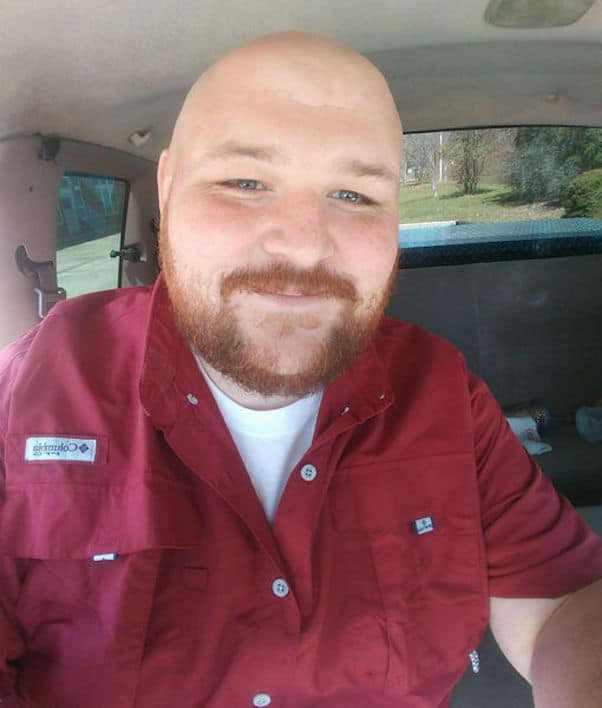 We’ve gotten the first legal response to the first Megalomedia lawsuit accusing the My 600 Lb Life producers of “gross negligence” in the death of fan favorite LB Bonner. In legal documents first reported on by Starcasm, Megalomedia’s legal team counters the Bonner family’s lawsuit by categorically denying each of the family’s claims. The production company in turn accuses Bonner of neglecting his own health in the period leading to his 2018 suicide.

LB Bonner’s family — his mother Karen, father James, and sister Tera Ann — filed the initial Megalomedia lawsuit back in late January. The family claimed the show’s producers had ignored LB’s texts and other pleas for help, and had likewise turned a blind eye to the physical and mental decay LB suffered in the wake of his extreme, sudden weight loss. In the two months since then, five other cast members have filed suits accusing Megalomedia of deliberate negligence; four of those lawsuits include accuse producers of lying about making medical payments. (Click for more details on the lawsuits that David Bolton, Maja Radanovic, Gina Krasley, Jeanne Covey, and Dottie Perkins have all filed.)

Furthermore, Houston attorney Tony Buzbee, whose firm is representing every Megalomedia lawsuit currently pending, told us his aim is “to end” My 600 Lb Life entirely, should the show’s producers not make “dramatic changes” to how the show gets made.

What does the Megalomedia lawsuit response say about the Bonner family claims?

In sum, Megalomedia’s legal response is much the same as the statement it gave Starcasm several weeks ago. After the Bonner family filed, the company told us it considered their claims “false” and “without merit.”

But Megalomedia’s first legal response is noteworthy for the claim it makes about the cause of LB’s suicide. Without offering specifics, the producers’ attorneys say the “injuries…suffered by Plaintiffs” were in fact caused by their “own negligent conduct.” The claim seems especially striking in light of the Bonners’ lawsuit, which is by far the most detailed of all six Megalomedia lawsuits in its description of what happened to LB as a result of appearing on My 600 Lb Life.

The court of public opinion won’t necessarily influence a jury, should the Bonners’ case come to trial. But then it might also be important to note that LB was arguably the most popular cast member from My 600 Lb Life Season 6. Here’s the complete refutation, from Megalomedia’s legal response:

Elsewhere in Megalomedia’s answer to the Bonner family’s claims, the producers “affirmatively deny that they committed acts or omissions of negligence or carelessness of any kind or character leading up to or during the occasion in question.” Megalomedia further argues its “conduct did not cause, proximately cause, solely cause, or solely proximately cause the injuries or damages claimed by Plaintiffs to the extent any exist, which is denied.”

And, in a claim that’s sure to get some details attached in the event of a jury trial, Megalomedia also says an unnamed “third person or persons” is responsible for the “injuries made the basis of this lawsuit.” I’m not a legal expert in the slightest, but for me this was the most eyebrow-raising part of the entire document. (That is, unless the “third person” is LB Bonner himself.)

Further, and alternatively as necessary, the occurrences and injuries made the basis of this lawsuit were proximately caused by the acts and omissions of a third person or persons or party or parties over whom Defendants had not control or right of control at the time of the occurrence or injury in question, and such conduct was the proximate and/or sole proximate cause of any injuries or damages to the Plaintiffs, if any.

While Harris County courts remain open despite the coronavirus pandemic, none of the Megalomedia lawsuits will come close to a jury for at least the next five weeks. The county has suspended jury service through at least April 30.