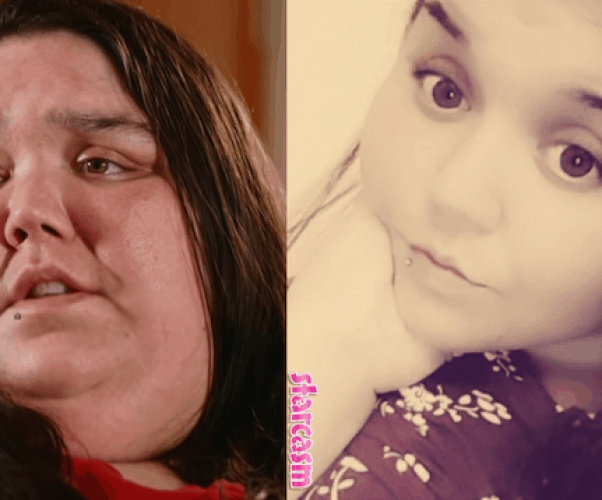 We’ve got a terrific update on My 600 Lb Life star Annjeannette Whaley now, including exclusive details on her upcoming Where Are They Now? episode! Annjeannette, who’s been looking fabulous in her latest weight loss pics, recently confirmed that she has indeed been filming for a follow-up — and that her sometimes controversial relationship with girlfriend Erica will be featured. Read on for the details, plus Annjeannette’s new photos! 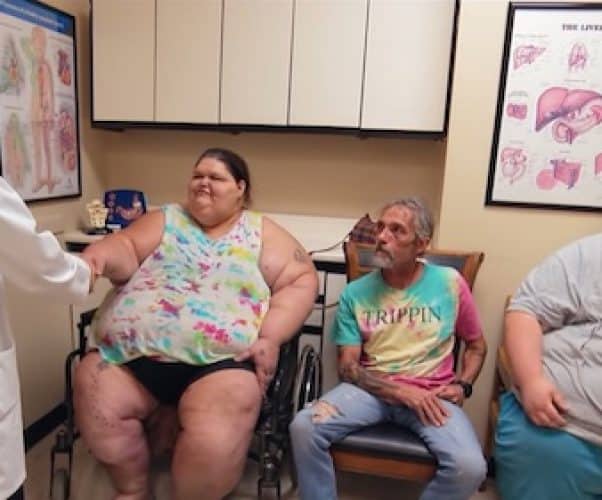 We’ve got another big update on My 600 Lb Life Robin and Garrett now — and the good news concerns their upcoming Where Are They Now? episode. It sounds like we don’t have long to wait for the episode’s premiere, but Robin has actually given fans a huge clue about her successful continued weight loss! Read on to see how much healthier she’s gotten! 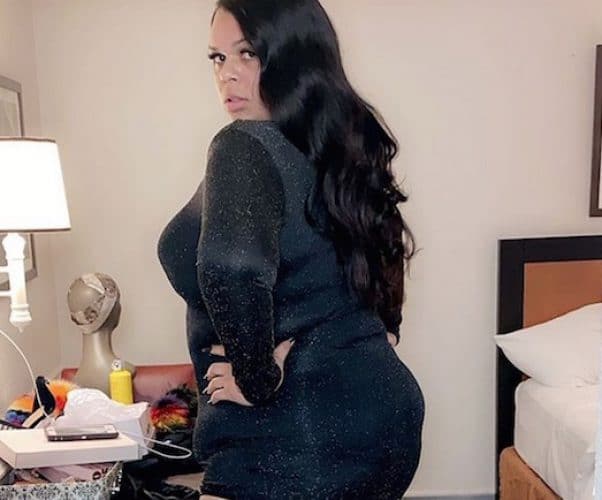 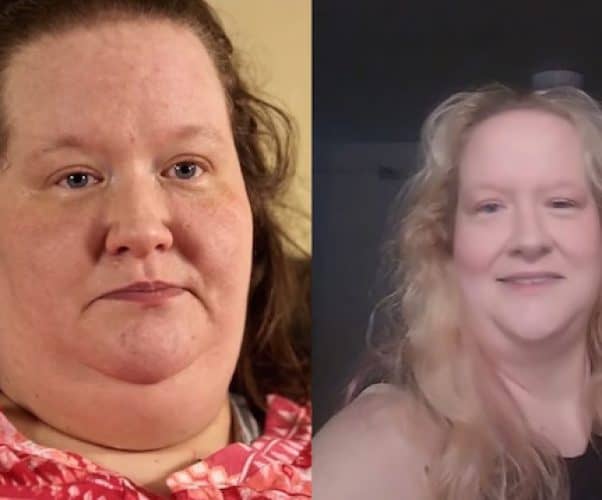 We’ve got a new update on My 600 Lb Life star Tamy Lyn, and it’s a big one. The Season 6 cast member has shared exactly when fans should expect Part 2 of her weight loss journey, and answered questions about the My 600 Lb Life Tamy Lyn husband situation. We’ve also got the latest pics of Tamy — read on for all the good news! 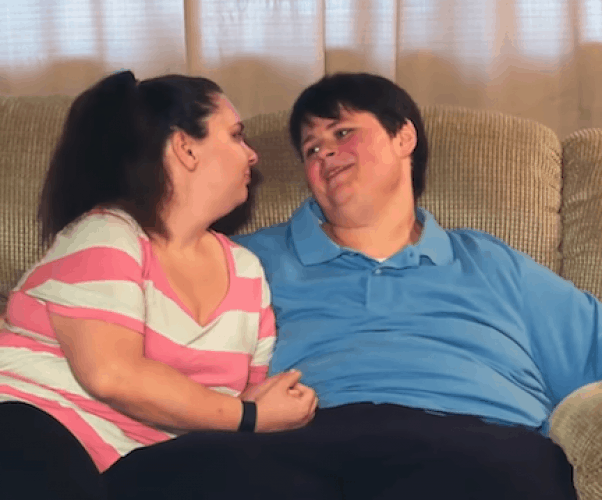 How is My 600 Lb Life star Joe Wexler now, in the wake of his divorce from Sarah? The former couple’s split became public thanks in part to our exclusive coverage over the last few weeks, but it seems Sarah still has more to say. She recently addressed one of the longest-standing rumors about Joe in an exchange with fans just learning about the divorce. And Sarah continues to present her side of the split; read on for the latest… 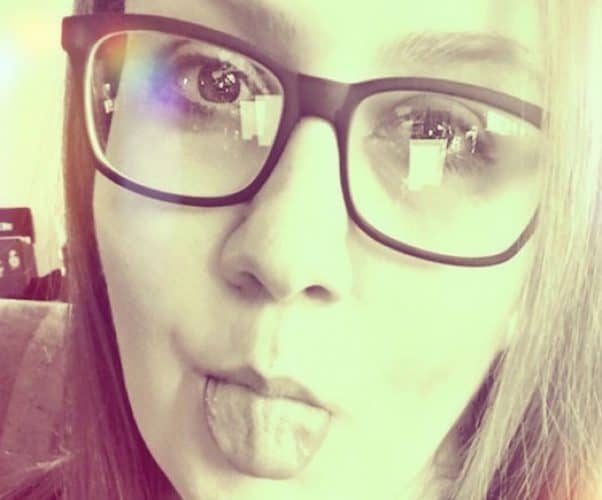 My 600 Lb Life‘s Lacey Hodder had one of the most successful weight loss journeys of Season 7, and she’s been keeping her fans updated on the regular since her debut. So how is My 600 Lb Life Lacey today? And how does Lacey Hodder look now? We’ve got a brand-new update on Lacey’s efforts, including new before-and-after pics and updated social media info for one of last season’s breakout stars. 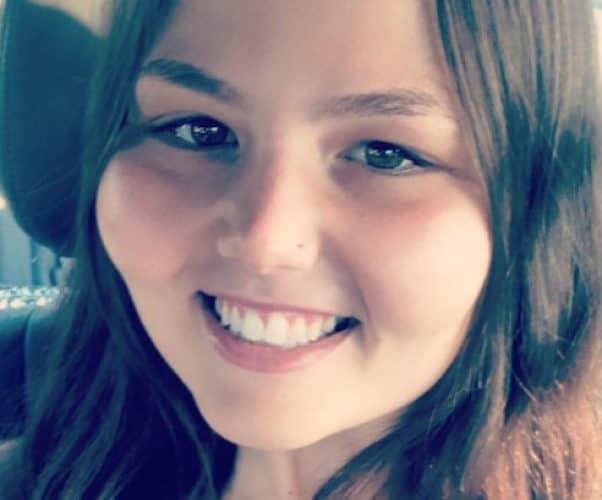 She’s gone from a frightened 708-pound woman to one of the biggest success stories in My 600 Lb Life history — so how is Christina Phillips now? And will the Season 2 and Where Are They Now? star be back with a new episode anytime soon? We spoke with Christina about her time on the show and her life today; keep reading for the exclusive details, plus brand-new pics! 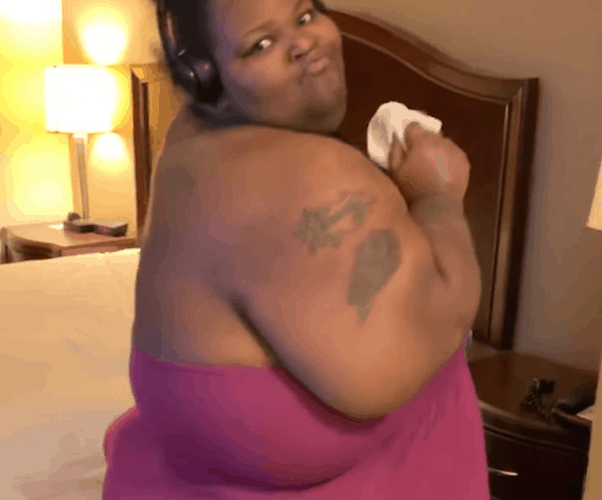 Controversial My 600 Lb life star Schenee Murry is back with another round of weight loss claims, and she’s shared a twerking video to try and prove them. Schenee posted the clip in response to gossip that her weight was back around the 800-pound mark — so how much weight did Schenee Murry lose since we last heard from her? The answer, unsurprisingly, depends most of all on your point of view.