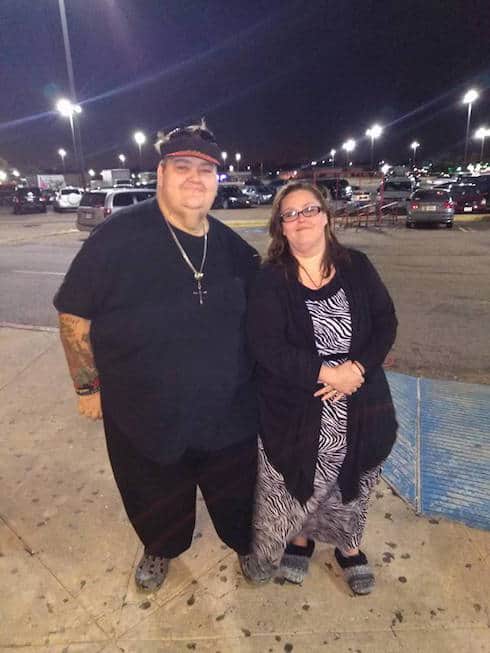 The My 600 Lb Life Lee and Rena episode depicted a loving couple struggling against all odds to save themselves from the hell of food addiction...and save their relationship from each other. And, according to none other than Lee and Rena themselves, things have never looked better! Read on to find out what to expect from the second of their two-part episode, and to see some brand-new before-and-after photos!
Read More... 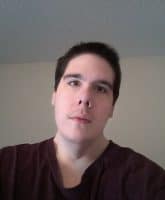 Controversial My 600 Lb Life cast member Steven Assanti just took to Facebook for an impromptu Live session in which he answered the question he says he gets asked more than any other: Is My 600 Lb Life real?
Read More... 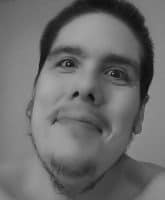 Steven Assanti, the most controversial figure in My 600 Lb Life history, is back to his bizarre ways ahead of he and brother Justin's "Where Are They Now?" episode. Despite a brief (and surprising) kind streak this past summer, Steven has lately taken to updating his Facebook page with footage of himself sitting on the toilet, and singing naked while wrapped in Christmas lights, among other curiosities.
Read More... 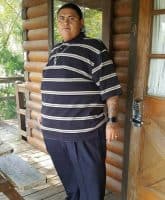 The My 600 Lb Life Michael Dominguez episode introduced viewers to a gentle man whose childhood emotional problems led him down a dark path of overeating–and who was in danger of losing his entire family. But today, Michael has lost and kept off half his starting weight, and his home life appears healthier and happier than ever!
Read More... 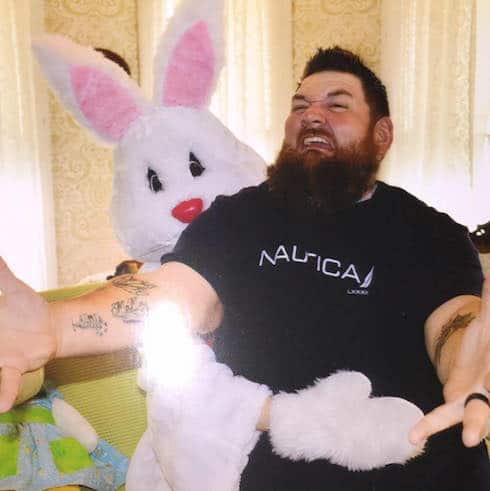 Gideon Yeakley came to My 600 Lb Life in desperate straits. And, following his successful bypass surgery, Gideon actually sunk into a worse depression, stemming from the fact that his diet left him too lethargic to do much. Now, though, he's lost almost half his body weight–and is celebrating a new addition to the Yeakley family! Read on for the details!
Read More... 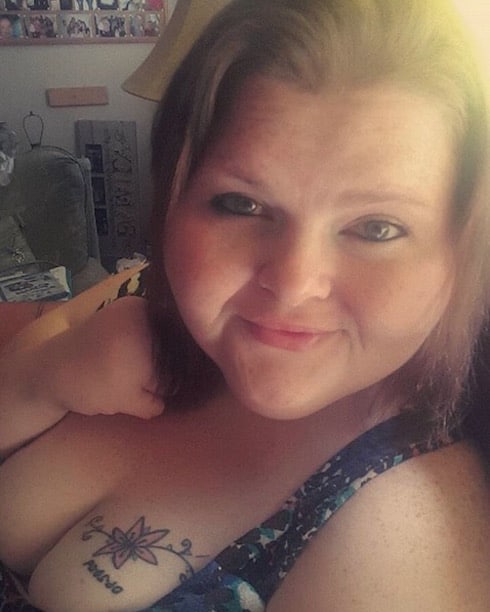 Ashley Dunn Bratcher's episode of My 600 Lb Life was arduous, even by the show's standards. Ashley suffered a perforated ulcer, had to spend 50 days in the hospital, and got in a car wreck–all while struggling to transform her diet and home life. Fortunately for fans of the show, Ashley's life since her episode aired seems to have settled into a very healthy routine indeed–read on to find out how she's doing!
Read More... 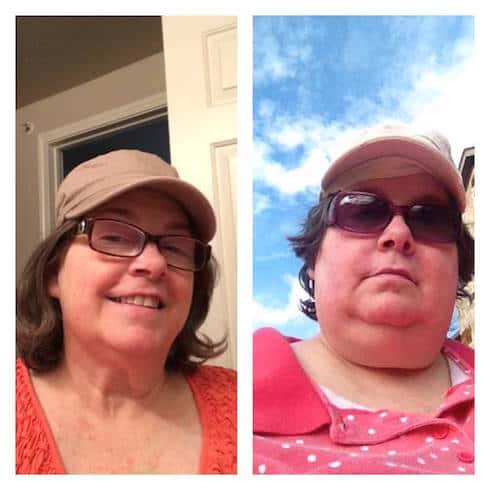 Diana Bunch's episode of My 600 Lb Life was one of the most physically harrowing in the show's history. Fortunately for her and for viewers, Diana's life since her gastric sleeve surgery has been one long strong of successes. Keep reading to find out how Diana is doing now–and to see how good she looks!
Read More... 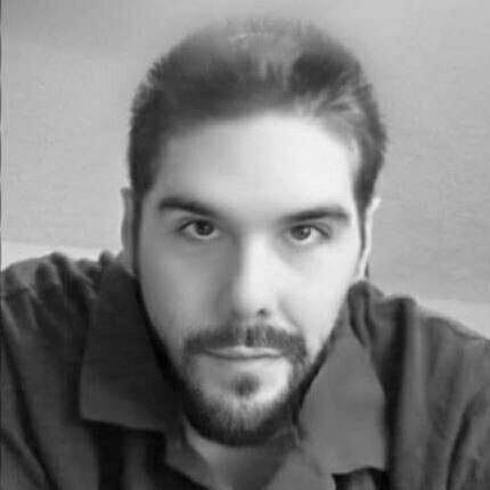 The latest Steven Assanti update sees the controversial My 600 Lb Life star back to his feuding ways with brother Justin, who claims Steven is a poor…