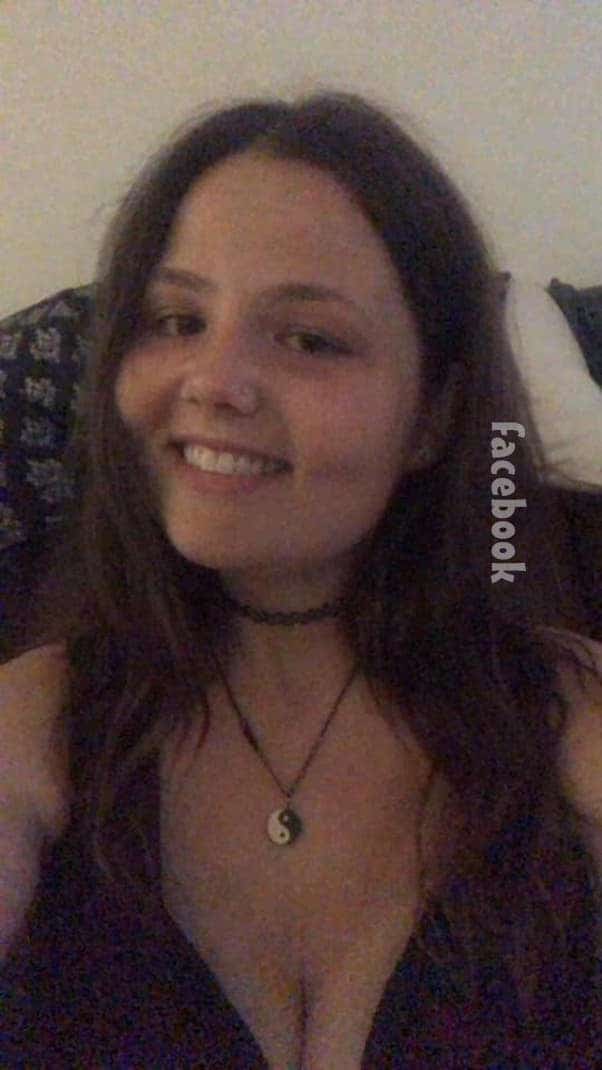 She’s gone from a 708-pound woman worried about her future to one of the biggest success stories in My 600 Lb Life history — so how is Christina Phillips now? And will the Season 2 and Where Are They Now? star be back with a new episode anytime soon? We were able to talk to Christina about her time on the show, her life today, and how she feels looking back on the last few years of her weight loss journey.

A quick recap of that journey, before we get into Christina Phillips now. At the start of her My 600 Lb Life debut episode, Christina was at her peak weight of 708 pounds. The then-23-year-old had Dr. Nowzaradan in disbelief when he discovered she was eating 7,000 calories per day even after beginning his weight loss program.

But that moment was followed with a steady stream of weight loss successes. This past summer, Christina celebrated the sixth anniversary of her first weight loss surgery; by the end of her 2015 Where Are They Now? episode, Christina had lost nearly three quarters of her peak weight.

And a later update from Christina herself revealed that her post-surgery weight had dropped even farther, to 172 pounds. Christina’s total weight loss of 536 pounds gave her what was, at the time, the biggest weight loss in My 600 Lb Life history. (As of this writing, Christina’s weight loss is the show’s second-biggest; click here for the ten My 600 Lb Life cast members who’ve lost the most weight.) 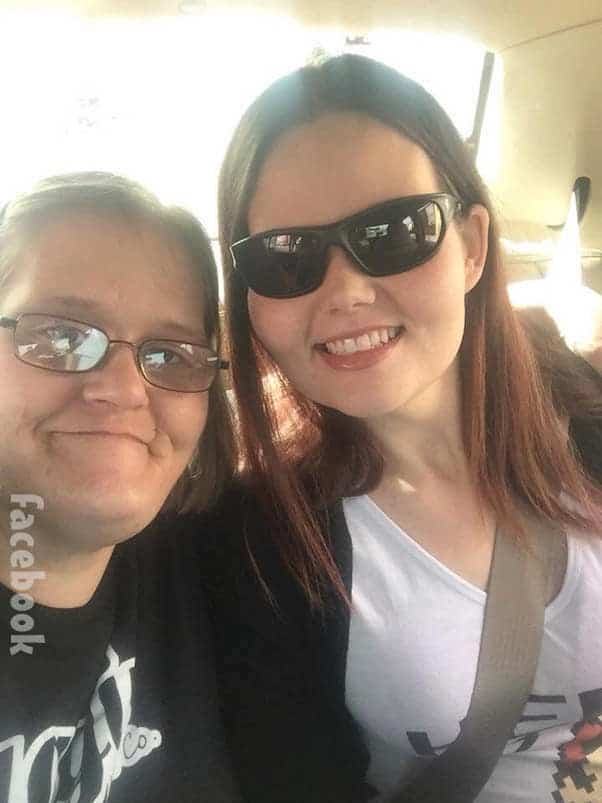 Christina Phillips now is increasingly active, both physically and within the weight loss community in general. When we wrote last update on her, Christina had just completed her first 5K; she had also made several public appearances in support of the Weight Loss Surgery Foundation of America, a group committed to ending obesity by empowering people to move from surviving to thriving.” (It was at the 2018 WLSFA fundraiser that Christina ran the aforementioned 5K — alongside My 600 Lb Life Season 1 star Melissa Morris.)

Christina has since repeated her athletic feat… 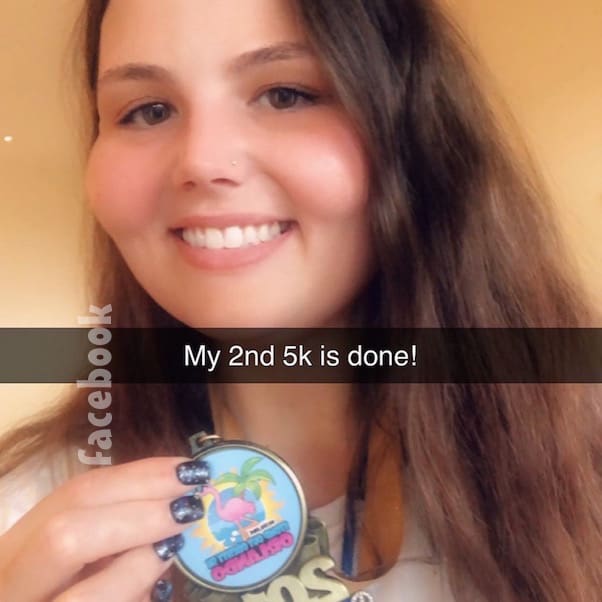 Christina Phillips in May of 2019

…and, as devotées of her social media pages well know, she’s a doting aunt to her three adorable nephews.

Among the highlights of our interview with Christina Phillips now: she’s forever grateful for the My 600 Lb Life fan community; Christina now has more than enough distance from her earliest days filming the show to shrug off the producers’ famous reality TV edits; and she’s open to filming another follow-up episode, but is reluctant to do so largely because there won’t be “much to see” until a preexisting condition heals enough for Christina to have further skin removal surgery. (Also, it will come as a surprise to no one that Dr. Nowzaradan is exactly as wonderful and helpful as every other My 600 Lb Life cast member we’ve talked to has declared.)

So! Without further ado, here’s the interview itself:

My first question is what it’s like to work with Dr. Nowzaradan. Pretty much everyone who’s been on the show gives him a huge amount of credit for their weight loss; was that your experience?
Dr. Nowzaradan is amazing. He truly cares about his patients and was the first and only doctor to give me hope. He took a chance on me when no one else would and I can not thank him enough for it. 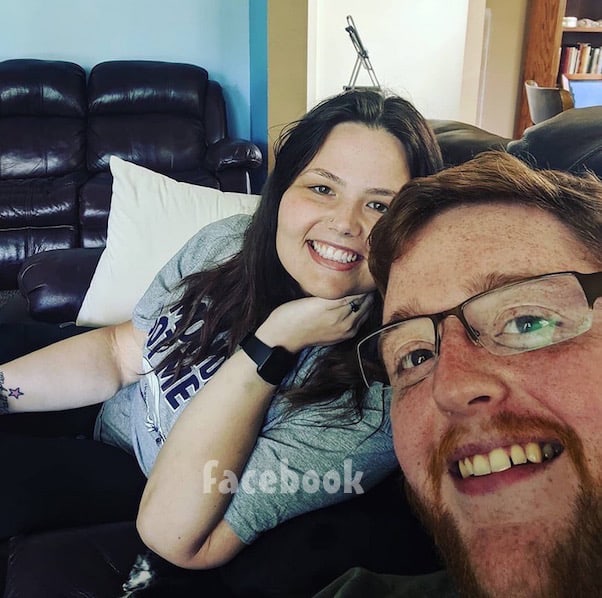 How important has the fan community been for you in the years since your episode first aired? I know there are inevitably some haters in the mix, but it seems like the number of positive comments outweigh the negative ones (especially in a case like yours).
The fan community is very important to me. I have had so many different people reach out to me and be so kind. I love reading their stories and they give me a lot of inspiration. I’m very blessed to have the fans and supporters like I do. Besides my nephews, they are another reason for my motivation and drive to keep succeeding and never give up. I have also been lucky enough to make some amazing friends since my episode aired. Sure I have had plenty of haters reach out as well but I just ignore them now. I know my truth and their opinion of me doesn’t matter anyway.

That was actually part of my next question! The community among the cast members seems to be quite tight-knit as well, almost familial even.
Yes! I would have to agree. Some of the other cast members are definitely like family to me.

Do you regret anything about doing the show?
I use to because I was young and didn’t realize that the show would be edited in ways that weren’t exactly true. I had some hate in the beginning and it was because people didn’t know the whole truth. Now that I am older and have done two more episodes, I’ve realized that I know the truth and that’s all that matters. I could explain myself to others until I was blue in the face and it still wouldn’t change anything. I am glad to finally be at the point in my life where other peoples opinion of me doesn’t matter. I am alive, I am better than I was and all I can do is focus on myself. So I guess the simple anaswer is, I don’t regret doing the show, I’m thankful for where I am at and being able to share my story with others.

It must help that you’ve seen several years pass since your first episode. And the show has gotten more and more popular as well, which means that more and more people understand what it’s trying to do.
Yes it’s helped that it’s been years since my first episode aired. Most of the hate I had came from the viewers’ reactions. I understand now why they edit the show, at that time I thought it would be like the first season, over a course of years. The show wasn’t like that at all and I feel like if it were allowed more time, people maybe would understand better.

Having said that, it’s been a little over three years since your Where Are They Now? episode aired. Are you interested in doing another follow-up?
There hasn’t been any talk about it as far as I know but if they asked I might. I’m not sure there’s much to see though, I am maintaining my weight right now and won’t get another skin surgery until my ulcer heals.

Thanks to Christina for taking the time to answer our questions! You can keep up with her on her official Facebook page here. Christina’s 2014 My 600 Lb Life debut and 2015 Where Are They Now? follow-up are both available for streaming, via TLC.

PHOTOS My 600 Lb Life Coliesa update: Near death in ICU, flatlined once after surgery complications (Exclusive)