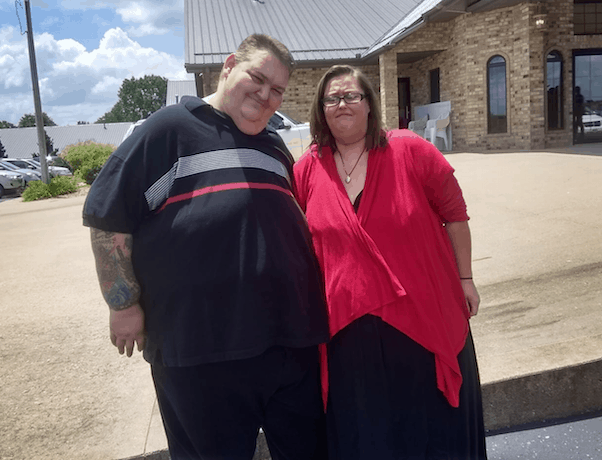 It’s been a tumultuous year for Rena Kiser and Lee Sutton, but it looks like the two of them are weathering the storm. Several months ago, we broke the story of the couple’s split over Lee’s apparent infidelity; in the latest My 600 Lb Life Rena and Lee update, we can confirm that the Season 6 and Where Are They Now? stars are still together — and are standing strong against fan criticism of their reconciliation.

This past summer, Rena shared and deleted a social media post in which she referred to a “cheater” to whom she had recently said “good riddance” — along with calling the unnamed person “excess baggage.” Rena never mentioned Lee by name, but she did tag him in the post — and after Rena’s post, both she and Lee changed their relationship status to “Single.”

Then, Lee changed his status back to “In a Relationship,” and shared a photo of himself cuddling with a different woman. Lee’s actions did not sit well with the tight-knit My 600 Lb Life cast, several of whom called him out publicly. Season 5 star Erica Wall told Lee “NOT cool man,” adding, How could you act like this and behave in such a way towards her? This is not right and you know it. Shame…Shame…Shame….” And Season 2’s Pauline Potter asked, “Really? Rena…used to literally help you pi$$ when you couldn’t and this is how you do her?”

It seems that the public shaming — or some other motivation — may have done the trick, because within two weeks Lee and Rena were back together. To cap off the reconciliation, they even shared a new photo of themselves together (it’s the image at the top of the article).

They’ve been pretty quiet since then, which is somewhat unusual for cast members who just aired their most recent Where Are They Now? follow-up. However, in the months since that episode aired, they’ve also gotten plenty of negative feedback from viewers and fans disappointed to hear that Rena hadn’t dumped Lee for good. Those same people might be disappointed to read this latest My 600 Lb Life Lee and Rena update, as it seems the two of them remain committed to each other.

It was Lee who shared the photo above; the next-most-recent pic of Lee and Rena together came from Rena, a few weeks later: 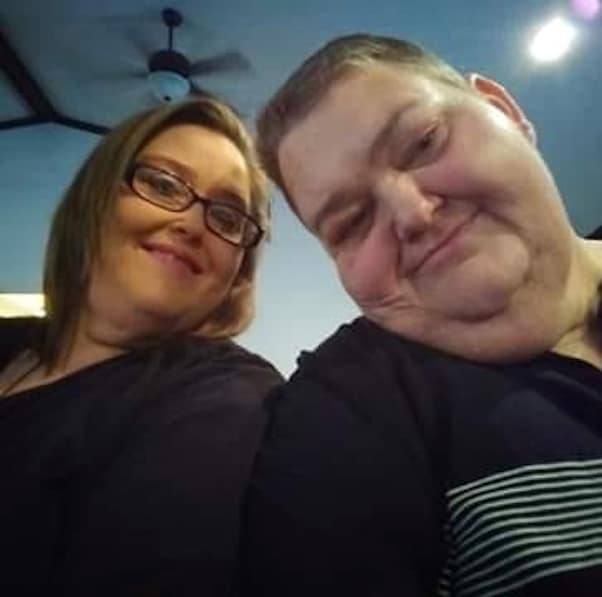 And, of the two of them, it was Rena who shared the latest image and update on her own journey, from just a few weeks back. Rena’s message was a far cry from her “good riddance” note of this summer: “It’s Truly A Blessing That GODS Will Can Get You Thru Any Journey & Continue To Always Be By Yourside,” she wrote. “I’m So Thankful & Blessed.”

Here’s the photo of a happy-looking Rena that accompanied the update: 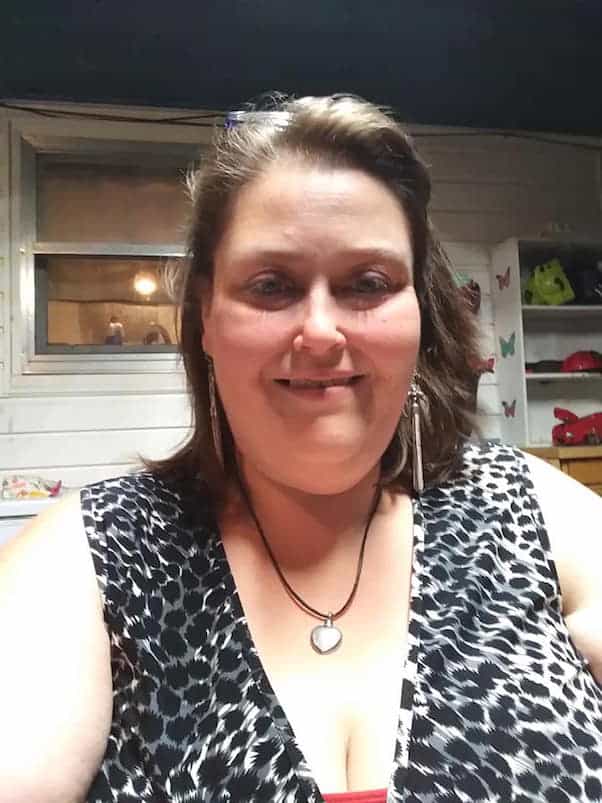 No word yet on whether Rena and Lee have resumed planning their wedding.