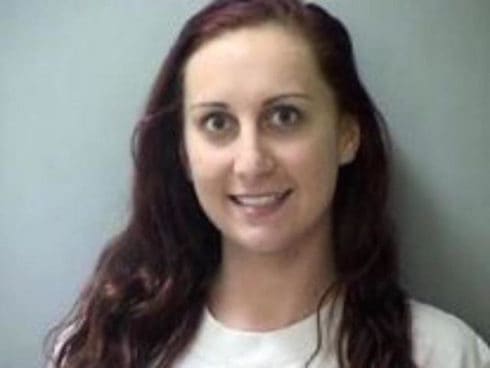 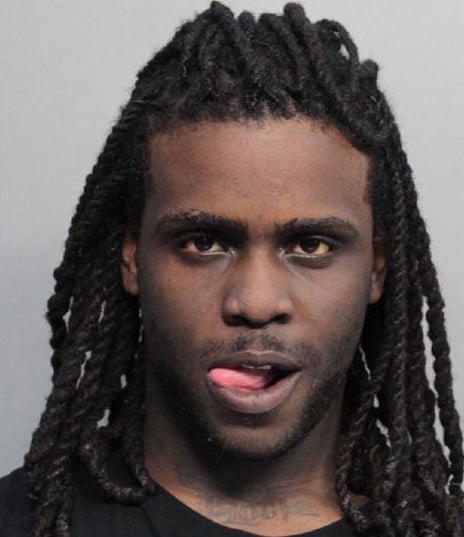 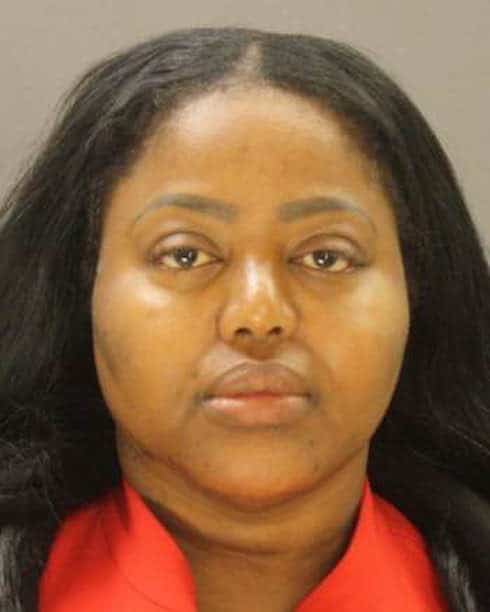 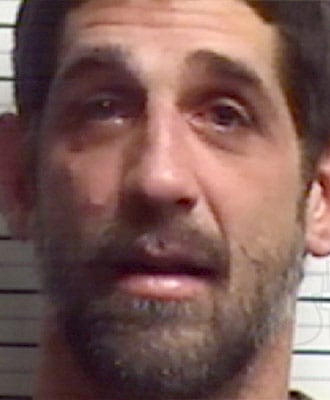 Jenelle Evans' future brother-in-law James Eason was arrested earlier this week and is facing seven charges of burglary and breaking or entering after an alleged crime spree that included five homes and five cars. According to the police report, James made out with, in part,  a TV, two beers, a pair of sunglasses and an iPad.
Read More... 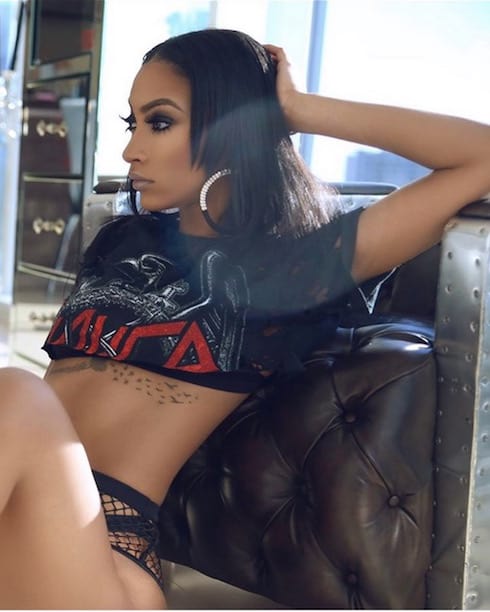 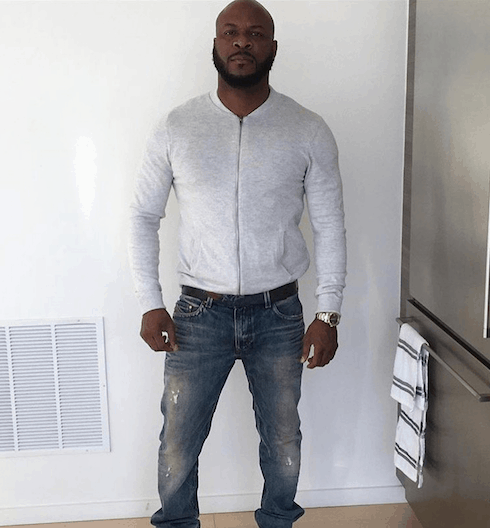 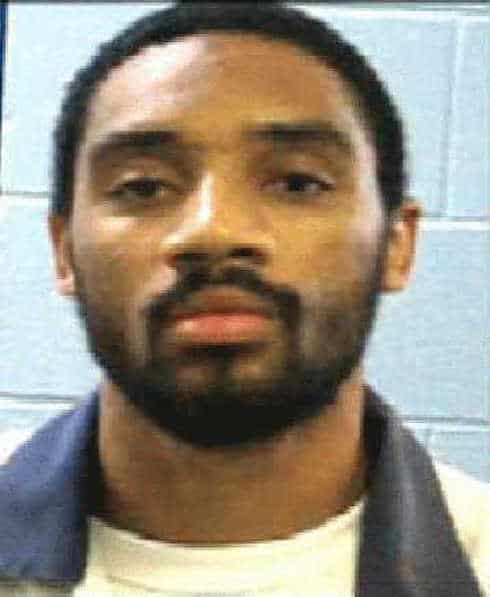 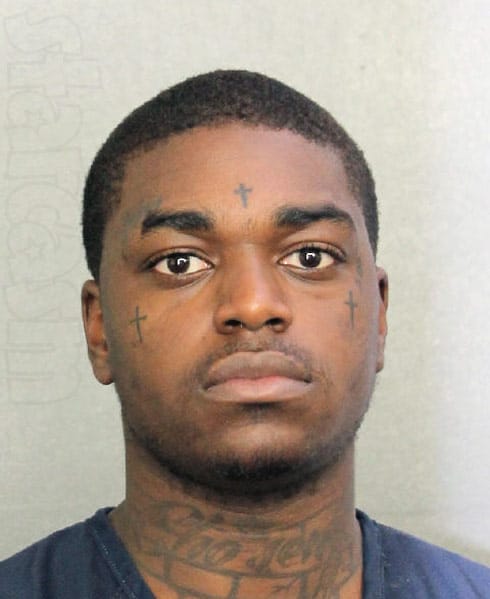 Rapper Kodak Black is back behind bars once again after he reportedly violated the terms of his house arrest by clubbing in Miami and attending a boxing match in Ohio. In addition, Kodak was reportedly booted from his court-mandated anger management class last month.
Read More...
We use cookies to ensure that we give you the best experience on our website. If you continue to use this site we will assume that you are happy with it.OkNoPrivacy policy